The FDA’s foot-dragging on the AstraZeneca vaccine is indefensible 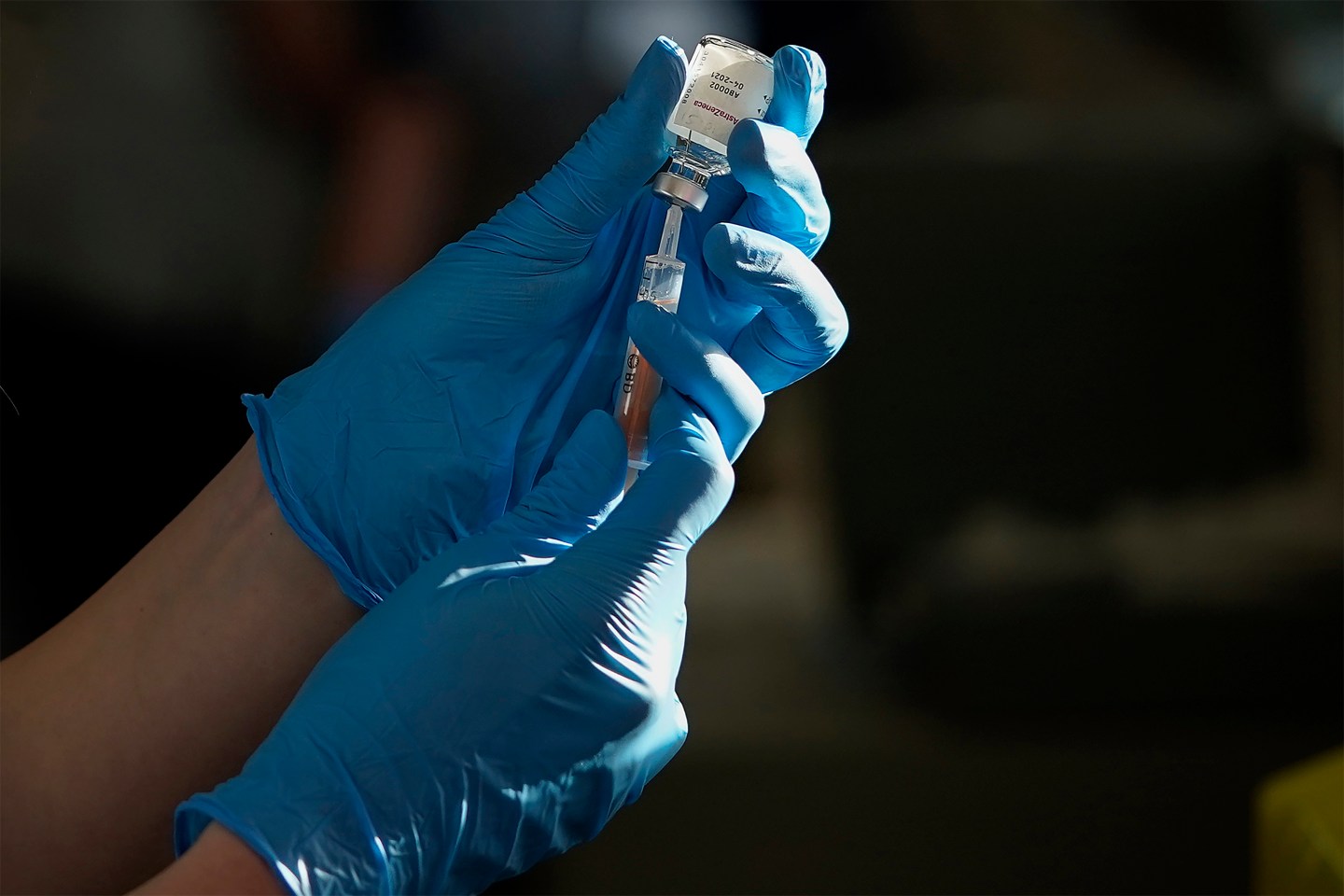 There’s a COVID-19 vaccine currently saving lives all over the world—but not in the U.S.

That vaccine, made by British drug company AstraZeneca, proved 100% effective at preventing hospitalizations and deaths in Phase III clinical trials. British regulators authorized it for use nearly two months ago. Since then, millions of people in the U.K. have been inoculated.

The Food and Drug Administration (FDA) is unmoved. It authorized vaccines developed by Moderna and a partnership between Pfizer and BioNTech for emergency use back in December. But the nation’s top drug regulator has signaled it won’t approve AstraZeneca’s vaccine without more clinical trial data from here in the U.S.

This foot-dragging is indefensible. Thousands of Americans are dying every day from COVID-19. There aren’t enough of the vaccines from Moderna or Pfizer to go around. The benefits of immediately approving the AstraZeneca vaccine would far outweigh any potential harms.

The FDA’s caution defies reason. Clinical trial data from the U.K., South Africa, and Brazil found that the vaccine was 76% effective after a single dose. That figure rose to 82% after administration of a second dose three months later.

Compare these numbers to those for the freely available flu vaccine, which reduces the risk of illness by 40%–60%. And that’s when the flu shot matches the strain of the virus in circulation in a given year.

Numerous countries—including India, Mexico, the Philippines, South Korea, Thailand, Vietnam, and the members of the European Union—have given AstraZeneca’s vaccine the green light. There’s a factory in Baltimore currently making the vaccine. Approving it for use in the U.S. would get us to herd immunity a lot faster than is currently projected.

But the vaccine won’t be available here until April, at the earliest.

Perhaps we shouldn’t be surprised. The FDA is a cautious body with a low tolerance for risk.

To be fair, there are examples of this deliberate approach benefiting Americans. Most famously, in the 1950s, European regulators approved thalidomide, a pill that treated morning sickness. The FDA took a more skeptical approach, withholding approval until more safety data emerged.

That caution was warranted. Thousands of pregnant European and Canadian women who took thalidomide later gave birth to children with severe defects.

But the thalidomide episode, combined with the incentives government regulators face, has cemented a culture of risk-aversion in the FDA.

If just one person were to die after receiving a drug approved by the FDA, the outcry would be swift. A regulator could find themselves out of a job or pilloried by lawmakers and the media, even if their review of the drug in question was scientifically sound.

On the other hand, no one at the FDA is going to get fired or called before Congress if they fail to approve a promising drug quickly. The consequences associated with a slow review process are relatively unseen.

In the case of COVID-19, people are dying while the AstraZeneca vaccine remains unapproved for use in the U.S. But it’s hard to establish that regulatory inaction is to blame for those deaths.

Thousands of Americans are dying while the FDA twiddles its thumbs. It’s time for regulators to stop this carnage.

Sally C. Pipes is president, CEO, and Thomas W. Smith fellow in health care policy at the Pacific Research Institute. Her latest book is False Premise, False Promise: The Disastrous Reality of Medicare for All. Follow her on Twitter.