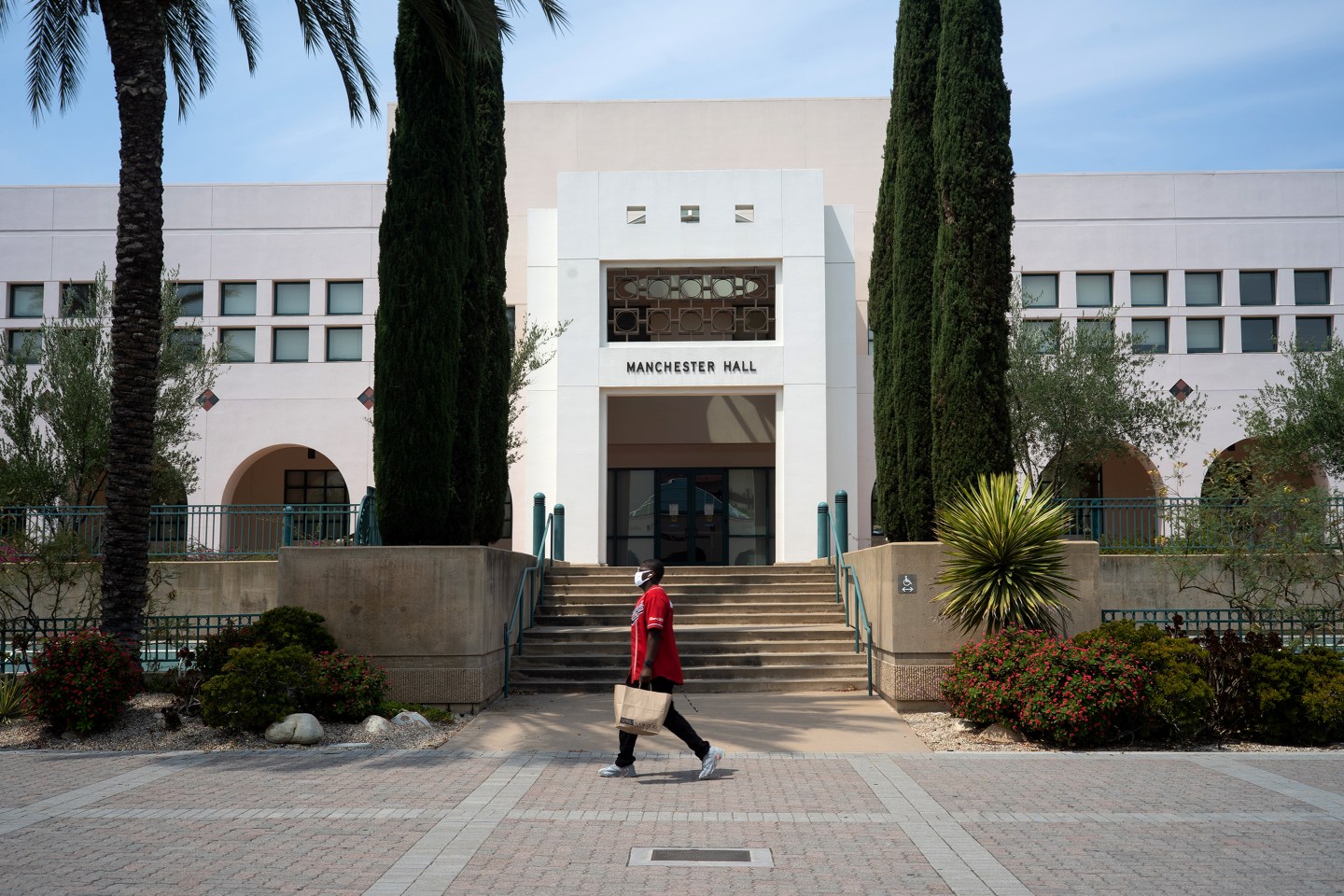 More than 44 million people in the U.S. are buried under $1.6 trillion in federal student-loan debt. And every year the crisis continues to get worse. Student debt is a tumor on our wallets and economy that now dwarfs Americans’ credit card and auto payments.

Most people don’t know that special laws, most notably the Bankruptcy Abuse Prevention and Consumer Protection Act of 2005, exist that make it difficult to get out from under student debt. They have been put in place deliberately by loan companies, collaborating with lobbyists and pressuring politicians. In some cases even declaring bankruptcy won’t protect Americans from student debt woes.

But the bottom line is this: It doesn’t have to be this way.

The For the People Act is moving through Congress right now. The most sweeping anti-corruption bill since Watergate, it would break the cycle of corruption by fixing campaign finance and ethics laws, modernizing and securing our elections and voting systems, and ending the pay-to-play politics that lets big money and special interests co-opt our government for their own gain.

This is a once-in-a-generation opportunity for transformative democracy reform. The House looks likely to pass it, setting up a dramatic battle in the Senate. The American people need to know about this and demand it. It’s the cure for political cancer.

To understand how the For the People Act would help solve the student debt problem, you have to follow the money. In our new short film, we expose the link between corruption and student-loan debt.

When college graduates start repaying their loans, whether those loans are public or private, they write their checks to a loan servicing company that handles billing. Student-loan companies—both lenders and these servicers—get paid through commissions and federal contracts.

They don’t want anything to change because your student debt keeps them rolling in dough. Last fiscal year, mega-lender Navient pulled in nearly $600 million in profits. In 2019, Sallie Mae reported a net income of $578 million, and Nelnet earned $142 million.

For the American people—who actually shoulder all this debt—the system is rigged against us. Student-loan companies use their enormous profits to make political donations and hire lobbyists to pressure lawmakers (along with campaign donations) to not fix the problem. In 2020 alone, they spent more than $4 million lobbying Congress.

And they have an inside track, as two-thirds of their lobbyists are former government employees—a phenomenon known as the “revolving door.” Members of Congress, who themselves owe millions in student loans, have caved to the pressure and not acted to reform this system. Maybe that’s because the student-loan companies gave them more than $250,000 in combined donations the last cycle, spread fairly evenly among Democrats and Republicans.

The For the People Act would close the revolving door between government and lobbyists, and reform campaign finance and ethics laws. The bill also ends partisan gerrymandering—through which politicians redraw the lines of voting districts to limit who can vote for them—and fights voter suppression. By putting power back in the hands of the people, we can hold politicians accountable for solving the student debt crisis.

Getting a college degree typically pays off in higher lifetime earnings, but people are climbing the income ladder with a ball and chain around their ankles. We can break these chains by taking action to protect borrowers now and into the future.

President Biden may make some progress on student debt through deferment and forgiveness. While this short-term fix would be a big step, it won’t solve the root of the problem: corruption. The For the People Act will, and it’s up to us, the people, to make sure it gets passed.

Ed Helms is an actor, comedian, and RepresentUs board member who can currently be seen starring in the new short film, Unbreaking America: Drowning in Student Debt.

Joshua Graham Lynn is the president and cofounder of nonpartisan anti-corruption organization RepresentUs. Follow him on Twitter.