Using human languages to make computers think more like us 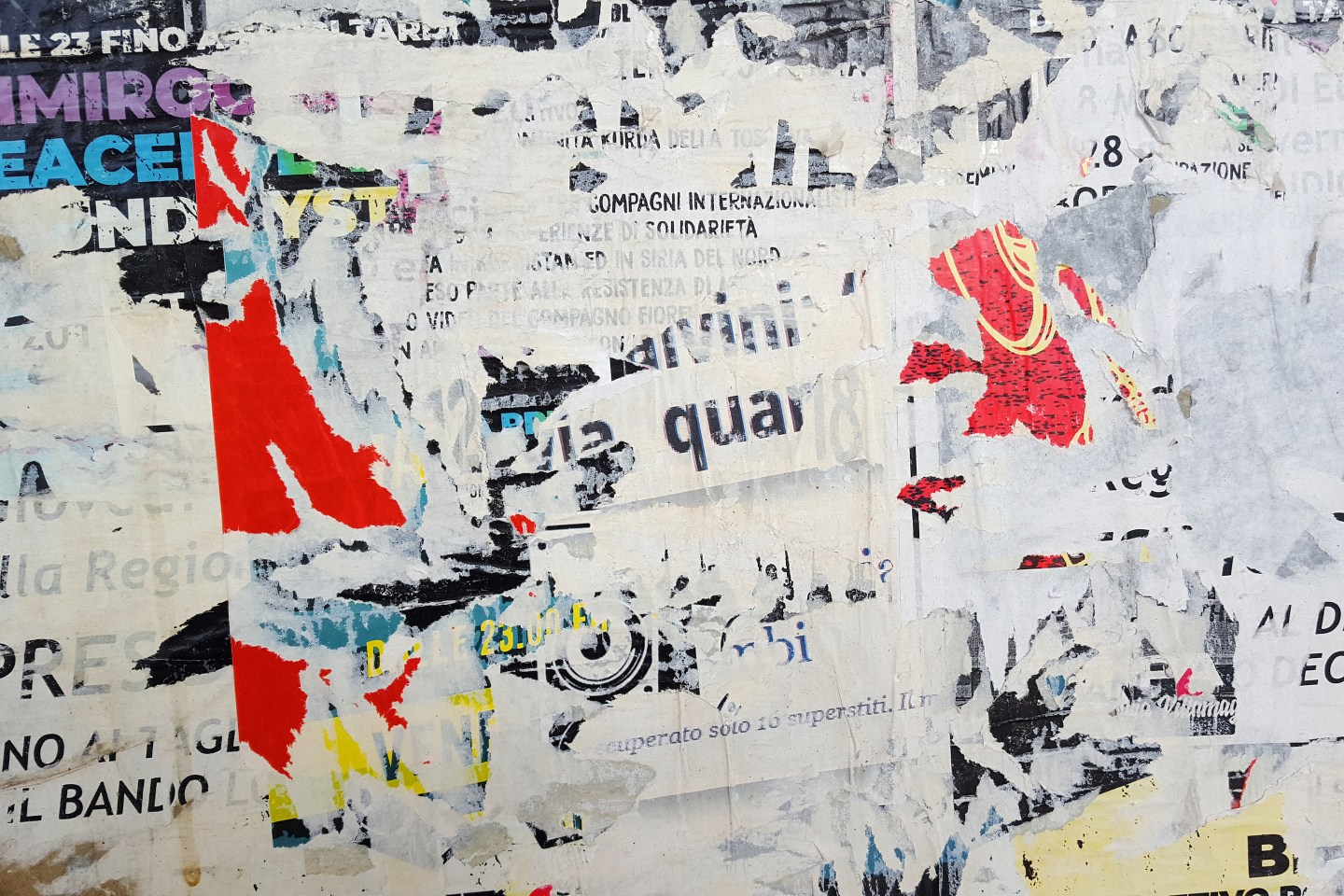 This week’s episode of the Fortune Brainstorm podcast tackles the topic of natural language processing, which is used to teach computers how words are used and, yes, make decisions based on those lessons.
Busà Photography/Moment via Getty Images

Though writers of sci-fi flicks have long used the idea of smart computers to develop some truly frightening scenarios (think HAL in 2001: A Space Odyssey or WarGames’ WOPR), real-world computer programmers have forged ahead in developing machines that can learn. But what does it take to develop a computer that makes good decisions?

On Fortune Brainstorm, a podcast about how technology is changing our lives, Fortune’s Michal Lev-Ram and Brian O’Keefe tackle the topic of natural language processing (NLP), which is used to teach computers to understand how words are used and, yes, make decisions based on those lessons. That can lead to a wide array of results, and not all of them good. NLP also has workers wondering whether computers are coming to take their jobs away.

On the show, Lev-Ram and O’Keefe talk to Fortune senior writer Jeremy Kahn about the latest developments in NLP. Part of the process of teaching a computer through NLP is to have it “read a lot of text [from the Bible to Reddit] and from that, to try to draw inferences about how language works in general,” Kahn says.

Also on the show, Will Hanschell, CEO of Pencil, discusses his company’s use of algorithms to generate commercial ads for clients.

“One of the pieces of the workflow that we started to automate was copywriting,” Hanschell says. “We now use technology that’s been built by OpenAI…and it is able to write copy of all kinds.”

Rounding out the episode’s guests is Jesse Shemen, CEO of Papercup, which uses A.I. to automate voice translation, giving content creators potential access to much larger audiences. Two of the variables Shemen says his company thinks about “quite often” are making an A.I.-generated voice “sound indistinguishable from human speech” and making it “sound like the original person.” One example: how to make a German translation of Morgan Freeman’s role in a movie sound like the real actor.