Facts over PACs: How corporate America can fight political misinformation 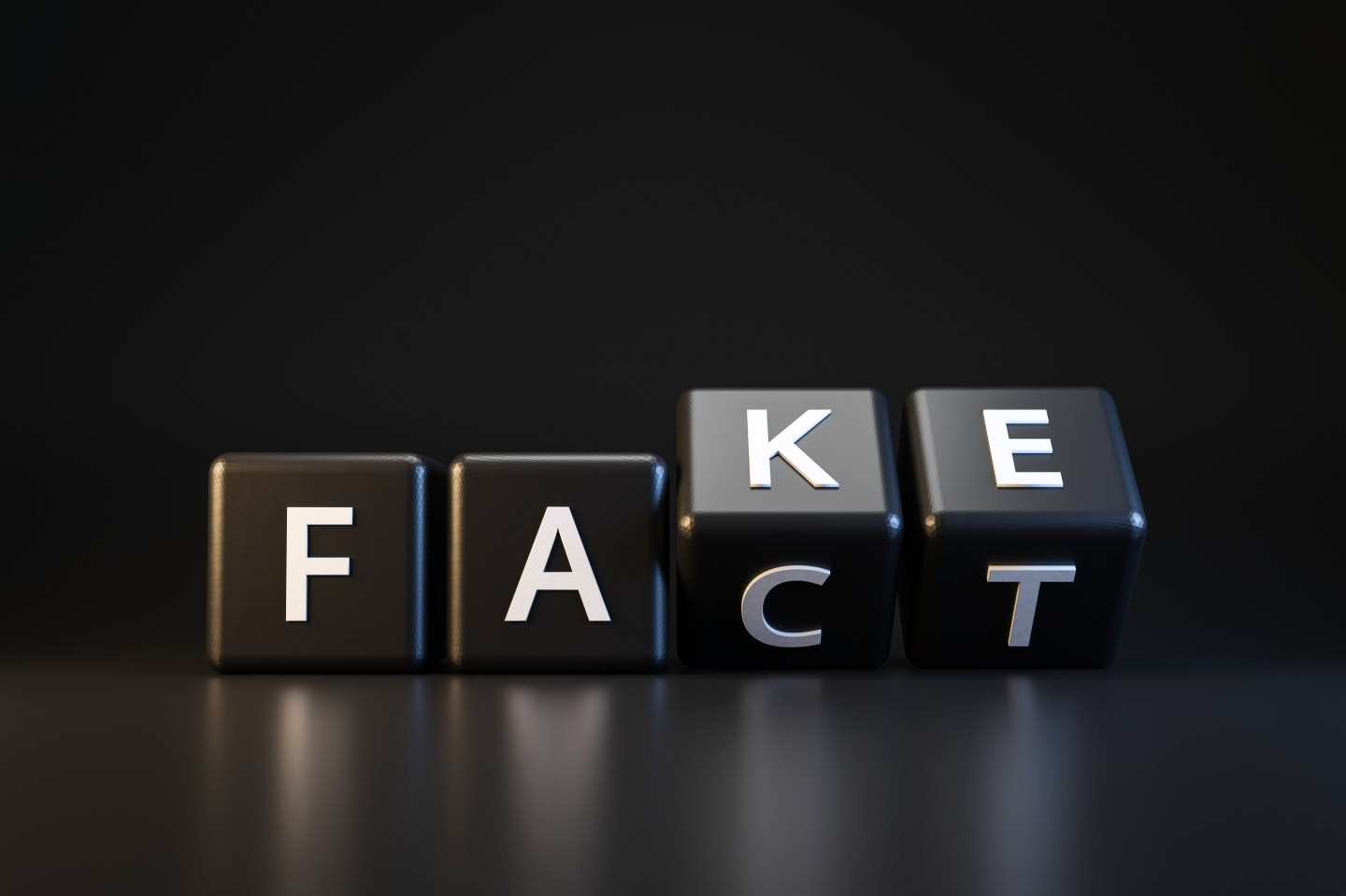 News literacy “empowers people to discern credible information from misinformation and gives them the tools to be equal, informed, and engaged participants in the country’s civic life,” writes Tucker Eskew.
Getty Images

As Americans hold their collective breath awaiting the safe inauguration of Joe Biden and Kamala Harris on Jan. 20, U.S. corporations are closing their checkbooks, opening their eyes, and beginning to see a huge crack in society’s bedrock—one that they can help repair.

Corporate leaders I work with are deeply troubled by the sacking of the U.S. Capitol and are beginning to ask what they can do to help bridge the nation’s bitter divide.

Reexamining the donation of political money is a fine place to start. In the case of one of my clients, IBM, there are no PAC checks to pause, for this great American company has never donated to politicians.

Is there something more—something constructive and addressed to the problems that fray the lining of our civic fabric—that companies can do?

I know from my work with one nationwide nonprofit that many CEOs and their C-suite colleagues are measuring the foundational flaw that slows our quests to achieve racial progress, unite diverse and angry people, and heal our pandemic-riven wounds. I’m talking about many Americans’ inability to glean facts from fiction amid the overwhelming tide of misinformation and disinformation that washes over every electronic device to which we glue our hands and eyes.

The attack on the Congress—and the warped postelection denialism atop the political party I once devoted my career to—underscore the need for robust civics education that gives people a basic understanding of the Constitution and the principles of democracy. This must include training in news literacy, the skill that empowers people to discern credible information from misinformation and gives them the tools to be equal, informed, and engaged participants in the country’s civic life.

Corporate executives are studying an ever-growing body of nonprofit and academic work focusing on these problems. From the News Literacy Project, the movement forerunner on whose board I serve, to the Aspen Institute’s new Commission on Information Disorder and the scholarly exploration of media manipulation at Harvard, Americans have begun to understand, identify, and organize against this existential threat. I’m a fan of the disinformation alerts coming from First Draft and the troll-detection tool built by Clemson, to name two more notable efforts to protect truth, justice, and the American way.

Corporate leaders don’t need to be Clark Kent—much less ignore the global aspects of this infodemic—to see how every worthy business goal, from profit-making in a stable nation to the social cohesion that is essential to freedom and prosperity, is at risk. This is a fight we cannot afford to lose. As we say at NLP, we must have a future founded on facts.

NLP, a nonpartisan nonprofit founded by Pulitzer Prize–winning former investigative journalist Alan Miller in 2008, is the leading provider of news literacy education in the country. We have 7,200 active educators in our network, teaching more than 500,000 students. This school year, more than 85,000 middle school and high school students in every state are enrolled in our Checkology virtual classroom, and more than 55,000 have already completed at least one lesson. NLP is working directly with more than two dozen school districts in red, blue, and purple states, including the three largest in the country, in New York, Los Angeles, and Chicago.

Just as American companies are awakening to the scope of this problem, last fall NLP moved beyond the classroom by introducing a toolkit of resources for the general public, including a version of Checkology for all, a new weekly newsletter and a podcast.

I hesitate to call these “weapons,” but the fight is dire. Corporate help—whether from those continuing to engage our government with PAC donations, or those scaling back, or those who have never given—is essential.

Every CEO can place facts over PACs in three ways:

Chief executives might even say that facts are the new political action. Quelling the lies that threaten to overwhelm those facts is a cause that can unite us all.

Tucker Eskew was deputy assistant to President George W. Bush and is a partner at the bipartisan strategic advisory and crisis communications firm Vianovo.