The biggest tech fears for business leaders during the pandemic 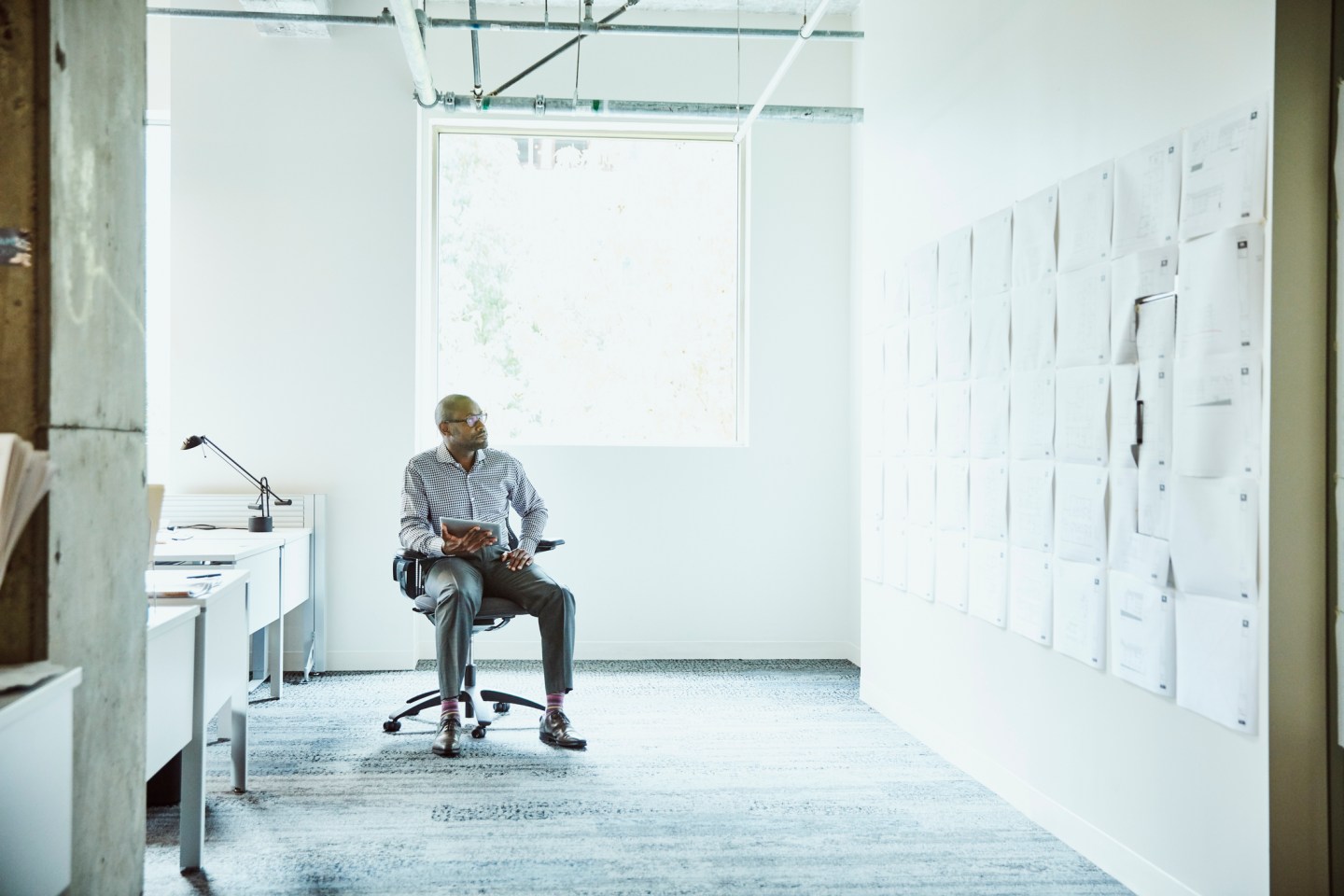 Business leaders are worried about a lot more than just the bottom line as the pandemic continues to rage.
Getty Images

Business leaders are worried about a lot more than just the bottom line as the pandemic continues to rage.

A survey of executives by the World Economic Forum, released in mid-December, shows rising levels of concern in a number of areas, ranging from increases in competition to governance dynamics to technical concerns. All totaled, the WEF spoke with 11,866 business leaders from 126 countries as part of its Global Competitiveness Report.

Two of executives’ bigger anxiety hotspots were competition in network services and growing gaps in information and communication technology adoption in certain areas of the world. As companies have been forced to readjust their work patterns and employees have done their jobs from their kitchens and guest rooms, the strength of network providers has grown exponentially. And that could result in either consolidation or a power shift down the road.

“Comparing the views of business leaders in 2020 with their views during the previous three years it emerges that, in advanced economies since the pandemic, there has been…a marked decline in competition in services (network, professional, and retail services), possibly driven by the overreliance on platforms since the beginning of the pandemic, reenforcing an already growing winner-take-all economy in these markets,” the report reads.

Business experts say a shrinking marketplace among network providers is likely to happen, in one form or another. And there certainly are some dangers of that, but there’s also a stopgap to prevent those dangers—the Federal Trade Commission.

“Consolidation is inevitable in technology industries—be it through innovation, acquisition, or merger,” says Ramnath Chellappa, an associate dean at Emory University’s Goizueta Business School. “In the tech industry, a phenomenon called network effects allows for disproportionate benefits from consolidation—i.e., the whole is greater than the [sum] of the parts.  And as we are seeing, then the threat of monopolistic practices looms large, and hence government steps in.”

Digitization has been growing at an explosive rate globally for some time, but it has seen an even bigger surge during the pandemic. Since 2010, the number of Internet users worldwide has doubled, now surpassing 50% of the world’s population. And every business sector has adopted digital technologies.

No field benefited more from that surge in 2020 than e-commerce. Companies like Amazon, Walmart, and other major online retailers saw a huge rise in customers as e-commerce climbed 24% between July 2019 and July 2020. That’s in contrast to average annual increases of just 10% from 2010 to 2019.

That fast adoption, though, has widened the digital divide that already existed before the pandemic. And executives say they expect that gap to grow still wider in the next year “both across and within countries and across and within industries or companies,” said the report.

One area that could feel a particular impact from that disparity is startup culture in less-wired regions. But that doesn’t mean Silicon Valley is set for a new golden age. The report noted that though entrepreneurial culture has grown substantially in the past year, the creation of breakthrough technologies has stalled. Startups, according to the WEF, have failed to deliver solutions in energy consumption, emissions, or meeting the demand for inclusive social services.

To fill those needs, it prompted governments to expand public investment in research and development and to incentivize venture capital in the private sector. It also suggested creating incentives for investments in research, innovation, invention, and diversity and inclusion to help create the “markets of tomorrow,” which include education tech, data, and care services.

“Directing innovation and technological diffusion will be among the top priorities for the immediate revival of the economy,” reads the report. “As governments design ambitious support packages for the economy, leveraging favorable financing conditions, they will have to balance the urgency for immediate results—particularly in terms of job creation—with the need to start preparing a broader economic transformation towards the markets of tomorrow.”