Kicking off the new year with a screen cleanse 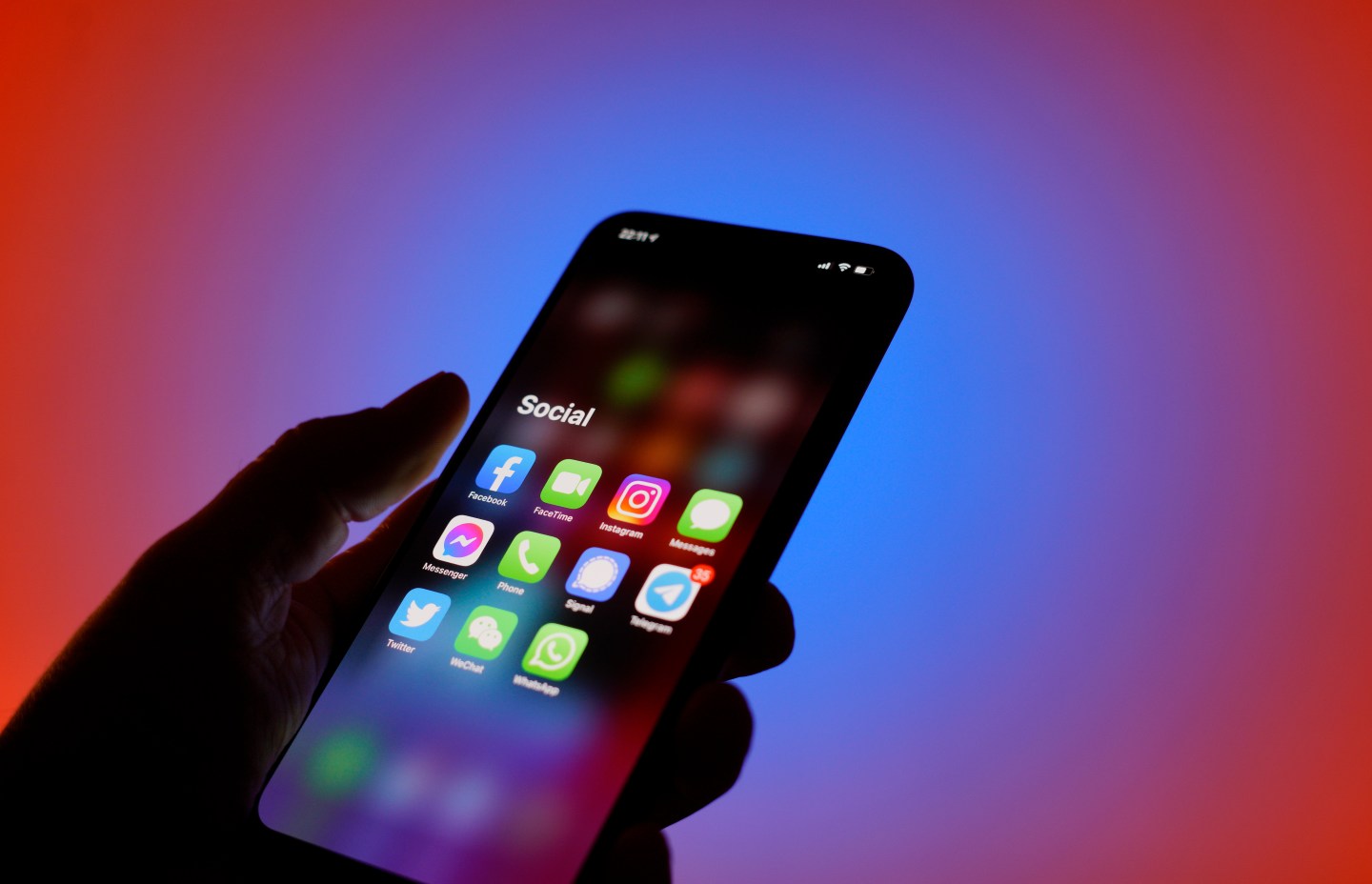 Every so often I like to undergo a digital cleanse.

Sometimes that means unplugging completely and tramping in the woods, like the weekend I spent camping along Devil’s Path in the Catskills last month. Other times it means taking a break from the notifications to stroll around the neighborhood, usually while listening to an audiobook. (Less commonly, an Internet service outage offers some unexpected peace-of-mind; thank you, Slack.)

Another favorite cleanse of mine: Reorganizing my phone’s home screen. The start of a new year seems as good a time as any for this one, which is why I share it with you now.

A screenshot of my phone’s home screen as of January 2021.

You’ll notice an absence of the usual suspects—no email, no Google services, no social media. I’ve shunted the majority of those apps to a cluttered, secondary screen. The fewer distractions, the better.

My guiding principle has less to do with utility and more to do with aspiration. I want my phone to reflect not necessarily who I am, but the person I strive to be.

That might sound hokey, but it’s based in some science. As James Clear hammers home in Atomic Habits, a user manual for the human mind I strongly recommend, one of the most effective ways to nudge oneself into better routines is to create a new identity.

The person I aim to be involves some combination of health (Peloton, Health app), education (Duolingo, Libby), and efficiency (Otter.ai, Dashlane). I favor Mozilla Firefox’s Focus web browser over, say, Google Chrome, for its enhanced privacy features. The weather and calendar widgets are mostly self-explanatory, offering useful information at a glance.

Cleanses like this app-reorg work. I’ve kept up a 728-day Mandarin learning streak since moving Duolingo to my home screen. Dashlane now stores more than 300 of my passwords—all strings of random letters, numbers, and symbols—headache-free. I read—or listened to, rather—two dozen books last year, the majority through Libby. (Currently, I’m consuming The Dark Forest by Liu Cixin, the second book in his Remembrance of Earth’s Past trilogy.) One day I swear I’ll get my daily average step count to 10,000. (It’s around 7,000 now.)

Which apps are helping you become who you wish to be? I recommend ringing in 2021 by doubling down and putting them on your home screen.

A-B-C, easy as 1-2-3. After years of employee activism at Google, more than 225 workers have created the Alphabet Workers Union. The group formed in secret over the past year and elected leaders last month. Whether you're for or against the movement, this represents a historic moment for labor organization.

Qualcommander-in-chief. Mobile chip giant Qualcomm has a new chief executive. Steve Mollenkopf, appointed CEO in 2014, is handing the reins to Cristiano Amon, the company's president since 2018. Under Mollenkopf, Qualcomm beat back patent litigation by Apple, an antitrust suit by the Federal Trade Commission, and a hostile takeover by rival Broadcom. Amon has been set up nicely to ride the wave of 5G, a big strength for the company, as the technology goes mainstream.

The haves and the Haven-ots. Haven, the much-vaunted health care collaboration ginned up by Amazon, Berkshire Hathaway, and JPMorgan Chase three years ago, is kaput, reports CNBC. The three companies were implementing the project's ideas separately, making a joint venture pointless. The failure is a disappointment for people hoping it would improve the byzantine $3.5 trillion American health care system. Shares of incumbents, like UnitedHealth Group and Humana, rose on the news.

Marconi plays the mamba. Twitter is acquiring Breaker, maker of a podcasting app. The purchase is designed to strengthen Twitter's audio chops, especially as it builds out Twitter Spaces, a rival to the hot, audio-only social network Clubhouse. Let's hope the tie-up works out better than it did for Vine.

As mentioned above, Alphabet workers formed a union yesterday. The leaders explained their cause in an impassioned op-ed for the New York Times. The group aims structurally to shift the balance of power at one of Silicon Valley's biggest, most valuable tech companies. Hear the organizers in their own words.

Everyone at Alphabet — from bus drivers to programmers, from salespeople to janitors — plays a critical part in developing our technology. But right now, a few wealthy executives define what the company produces and how its workers are treated. This isn’t the company we want to work for. We care deeply about what we build and what it’s used for. We are responsible for the technology we bring into the world. And we recognize that its implications reach far beyond the walls of Alphabet.

By one measure, this recovery is 10 times faster than the one after the Great Recession—but there’s a catch by Lance Lambert

The world is a lot to handle right now, but as two new dystopian novels show, things could be worse... In The Silence, Don DeLillo narrates the exact moment an Internet-severing apocalypse strikes. Jonathan Lethem conjures a similar scene in The Arrest. "Both feel like revenge fantasies on social media and electronic connectedness," writes Alexander Chee in a review for The New Republic. Perfect pieces to set the tone for 2021.