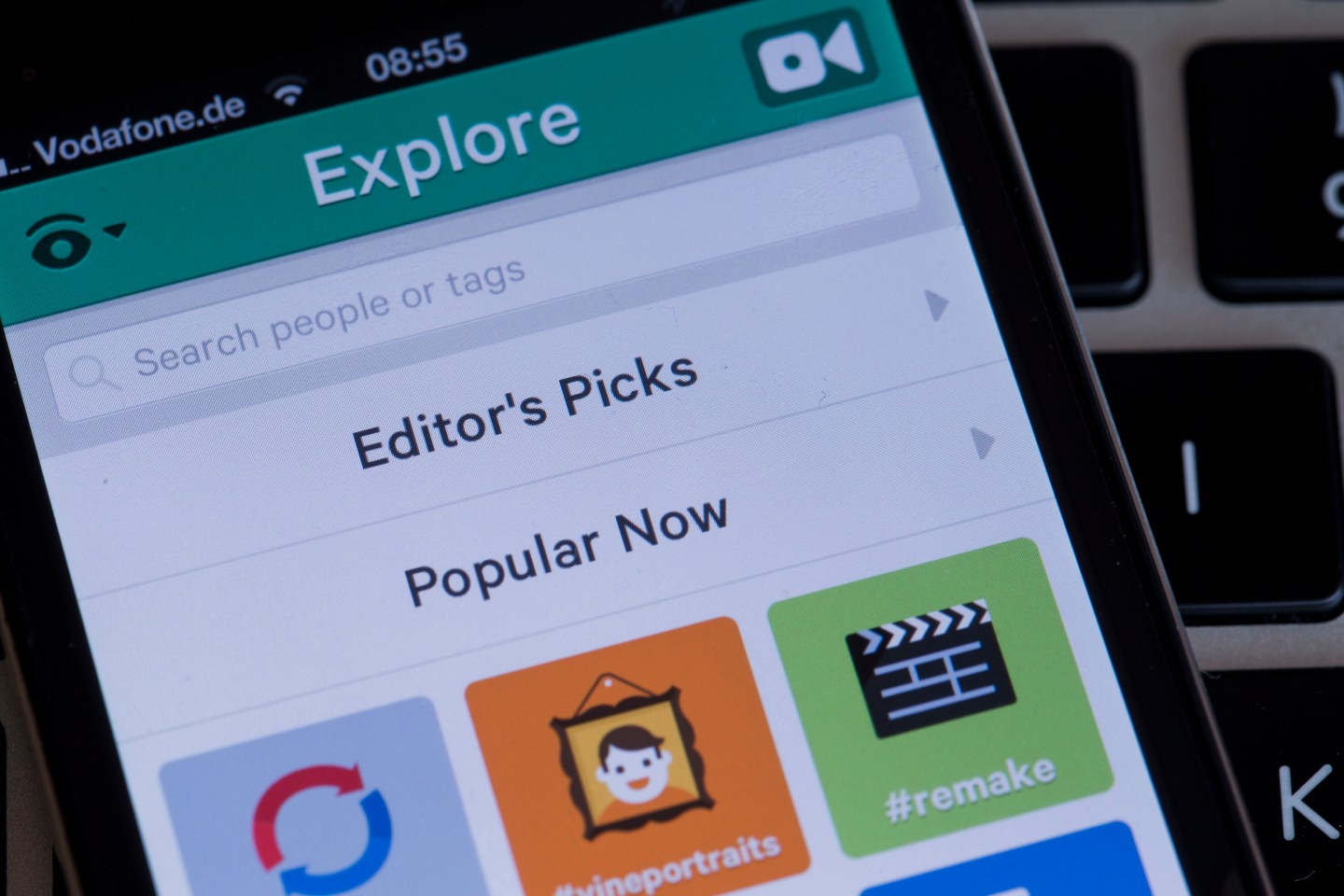 The end is nigh for Vine, as the popular short-video sharing app owned by Twitter will officially become Vine Camera on Tuesday.

Twitter announced three months ago that it would shutter Vine, though it said last month that the service would shift to Vine Camera, a different app that will also let users create 6.5-second looping videos that they can either save or post to Twitter. Starting on Tuesday, the service’s website, Vine.co, will stop hosting new videos and will instead serve as an archive for searching old video clips.

In the message last month, Vine encouraged users to download their past Vines before the switch to keep them. It’s unclear how long the archive will be available.

While Vine Camera will still allow users to create and share short video clips (on Twitter), those clips will not be uploaded to Vine’s site like they were under the app’s original incarnation. Many longtime Vine users were upset when Twitter announced plans to shutter the original Vine, with many of them venting their frustration on social media. Some users pointed to how Vine had been used to spread information and messages (via short video clips) during various social and political events in recent years, including the Ferguson protests in 2014.

When Twitter first announced its plans to shut down Vine, Fortune‘s Mathew Ingram wrote that Twitter—which bought Vine for an estimated $30 million in 2012—struggled to take full advantage of the popular service. Meanwhile, rival platforms such as Facebook, Instagram, and Snapchat have all expanded their video offerings, siphoning users from Vine.

On Tuesday morning, Vine’s Twitter account posted a fitting goodbye to its users. The post featured Vine user Peaches Monroee’s viral “eyebrows on fleek” clip, with Vine adding the message: “You were all, truly, on fleek”—a reference to the viral meme inspired by the clip below.

Vine has also posted a “Frequently Asked Questions” page about the switch to Vine Camera. That list instructs users on how to download their past clips, and it notes that Vine has also created a feature that allows users to follow all of their favorite Vine creators on Twitter.