The Facebook antitrust suit is a major assault on entrepreneurs 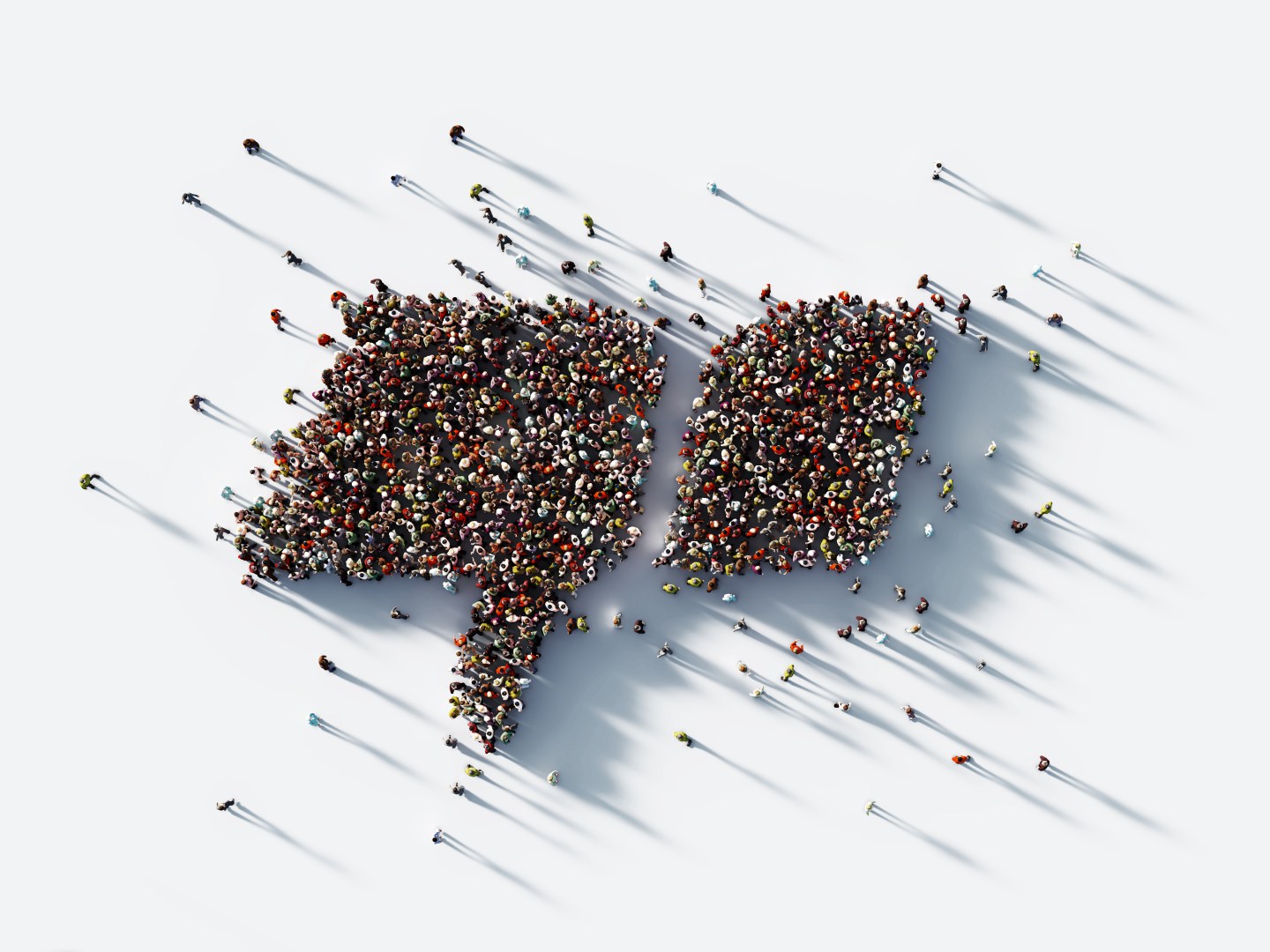 If the states and the FTC win their suit against Facebook, writes Iain Murray, “it will send a message to entrepreneurs that the antitrust authorities are willing to stop them from succeeding if they become too successful.”
(Courtesy of Getty Images.)

The new antitrust actions by the Federal Trade Commission (FTC) and several states aimed at breaking up Facebook are being hailed as important for the future of competition. In fact, a victory for the agency could shut off one of the most important incentives that encourage entrepreneurs to compete and innovate.

If the FTC and the states succeed in stopping Facebook, and by implication other big tech firms, from acquiring nascent competitors and in forcing the shedding of some past acquisitions, it will send a message to entrepreneurs that the antitrust authorities are willing to stop them from succeeding if they become too successful.

The reason is because entrepreneurs often create a startup business in response to what is known as the Innovator’s Dilemma. First observed by the late Harvard professor Clayton Christensen, the dilemma is about various internal tensions that beset big firms and impede innovation. Simply put, managers at big firms can do everything right and still lose out in the market because their firms’ ways of doing business make them less innovative. Companies like Facebook solve the dilemma by keeping an eye on new businesses and buying them out. In essence, they outsource part of their innovative process to startups.

Entrepreneurs know this. Very often, part of the proposal that secures venture capital funding is the knowledge that the startup’s idea is eye-catching and can attract a sizable buyout from a larger company. Many entrepreneurs create their firms without any intention of becoming a large-scale competitor to big tech companies. Some dream of becoming the next Facebook, but many just want to get a large buyout that they can use to seed another project.

Having solved the dilemma, firms like Facebook can then invest their resources into turning the startup’s idea into a business success—something they’re really good at. So a company like Facebook can take a startup like Instagram, a modest photo-filtering app with a handful of employees and a few million subscribers, and turn it into an alternative form of photo-based social media with a billion users worldwide—at no cost to the user.

The ongoing antitrust actions send a clear message that policymakers want to stop this process. They seem to signal that if you have an idea, your only legitimate goal is to become a globe-spanning megacorporation.

So, just how would one do that? Unfortunately for the entrepreneur, financial regulation currently discourages it. It is very hard to raise money by issuing public stock these days. Home Depot went public in the 1990s when it owned only four stores. That would be impossible today; the bureaucratic burden of issuing an IPO means that only large, well-established firms can do so. That’s why Airbnb only went public in early December, years after it had become a worldwide company. This also means, by the way, that investors of moderate means can’t share in a company’s growth, leaving that opportunity to the already rich.

What about bank loans? In days past if you had a good business plan you could go to your local bank and go into debt to get your company started. However, after the financial crisis, bank lending to small and medium enterprises shrank by almost 20%, according to the Federal Reserve, making this option more difficult. At the same time, local banks that could have made loans based on the relationship with the entrepreneur started to close or merge with bigger banks, which made traditional relationship lending based on customers’ reputation more difficult.

So the main alternative to bank loans for business finance these days is private equity. However, regulators also have their eye on private equity, which will make that source of finance more difficult to obtain.

The result is that if these antitrust actions succeed and regulators crack down on private equity, entrepreneurs will be left with no way forward. The dream of starting a firm in your garage and being bought out for millions will vanish in a puff of regulatory smoke. The talented tech entrepreneur will have no choice but to find the best return for her skills—likely a full-time job at one of the big tech firms.

Iain Murray is a vice president for strategy and a senior fellow at the Competitive Enterprise Institute.