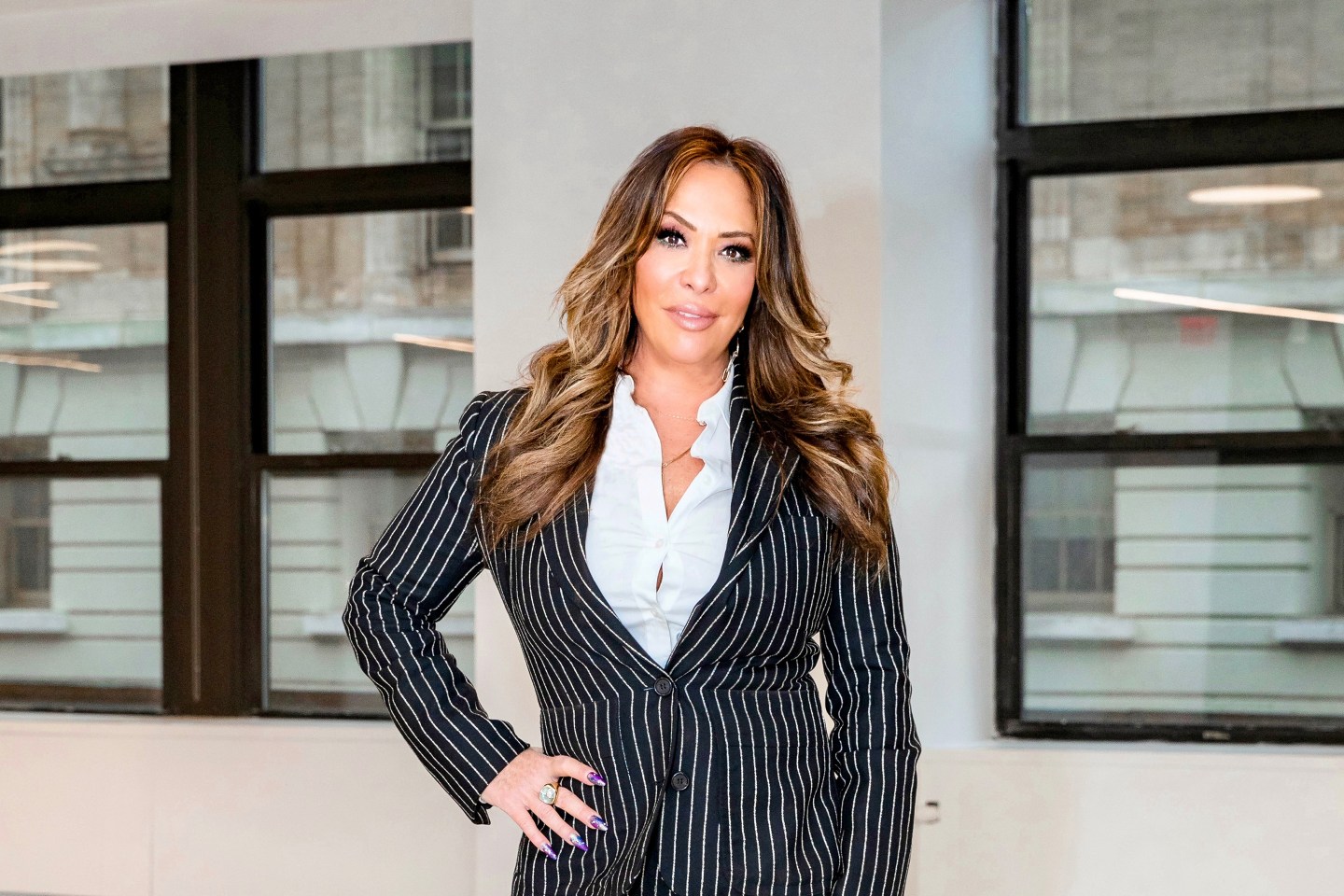 – Demo day. The dismantling of Harvey Weinstein’s empire has taken years, and a small piece of it, a Weinstein Company office in Tribeca, got an overhaul last month. The demolition was handled—rather fittingly—by a woman-led team.

Emma has a new story out this morning about Barbara Kavovit (yes, of Real Housewives of New York fame) who runs Evergreen Construction, the firm that handled the job. Kavovit says she won the job by promising that women would work on the project. And she followed through, hiring women-led contractors from Mikoma Electric and Alba Demolition as she worked with Keri Mate of architecture firm Design Republic.

Together, the team stripped the office, which used to house the disgraced movie producer and convicted rapist‘s production company, removing its private rooms and turning it into an open space with natural light.

For Kavovit, who’s an anomaly in the overwhelmingly-male construction field, the work held extra meaning. She says she’s “had a lot of Harveys” in her life.

“I felt a feeling of triumph, of closure, and rebuilding to make it better. It was a shift to me that as a woman-owned business we got hired to take down Harvey Weinstein’s offices,” she said. “I had a permanent smile on my face as I watched each wall come down. I took a sledgehammer and started bashing in the walls.”

That’s one symbolic way to smash the patriarchy.

- Global economy. Global economic organizations are seeing significant progress this year in the representation of women among their leadership. If Janet Yellen takes over the U.S. Treasury, she and Chrystia Freeland as Canada's new finance minister will join the ranks. The World Trade Organization and the European Bank for Reconstruction and Development are also set to contribute new female leaders to the international stage. Bloomberg

- Close shave. The Federal Trade Commission is suing to block the acquisition of razor startup Billie, cofounded by Georgina Gooley, by Procter & Gamble. The FTC warns that consumers could face higher prices, and P&G says it is disappointed in the FTC decision—which could have implications for future startup acquisitions. CNN

- On defense. President-elect Biden's choice of Gen. Lloyd J. Austin III for Defense Secretary—he will be the first Black person to hold the role—also means that he passed over Michele Flournoy, who was a candidate for the cabinet position. A large swath of women in national security had lobbied for and hoped for Flournoy to fill the role, and are now expressing their disappointment. New York Times

- Down to the wire. As the U.K. approaches a potential no-deal Brexit, European Commission President Ursula von der Leyen is meeting with Prime Minister Boris Johnson to try to achieve a last-minute agreement. Both leaders have said that the conditions for a deal are so far "not there." BBC

- 'Lost year.' Many women, between canceled IVF treatments, lost jobs, and a slowdown on the dating scene, feel that 2020 has stolen their chance of motherhood. Women, married and single, discuss their emotional year here: Guardian

- Watching the watchdog. The Consumer Financial Protection Bureau has been friendly to banks throughout the Trump administration. Republican Kathy Kraninger's term at the helm of the bureau won't be over when President-elect Biden takes office, but a recent Supreme Court decision will allow him to fire her and install a leader more likely to serve as an aggressive watchdog. Bloomberg

- Tough call. One corner of sports that's especially male-dominated is men's college basketball. Only two women out of hundreds of officials serve as referees for the sport, compared to four out of 70 in the NBA. Crystal Hogan reflects on being the first and only—and having the number of female refs double, to two, this year. New York Times

Santa is a mom The Cut

The athlete's guide to menopause Outside

When will the rural mother rise up? Gen

"If I expect them to show up and take care of our patients, then I cannot stay at home."

-Dr. Jasmin Moshirpur, the 82-year-old regional medical officer for NYC Health + Hospitals/Elmhurst/Queens, on going to work throughout the pandemic alongside her team