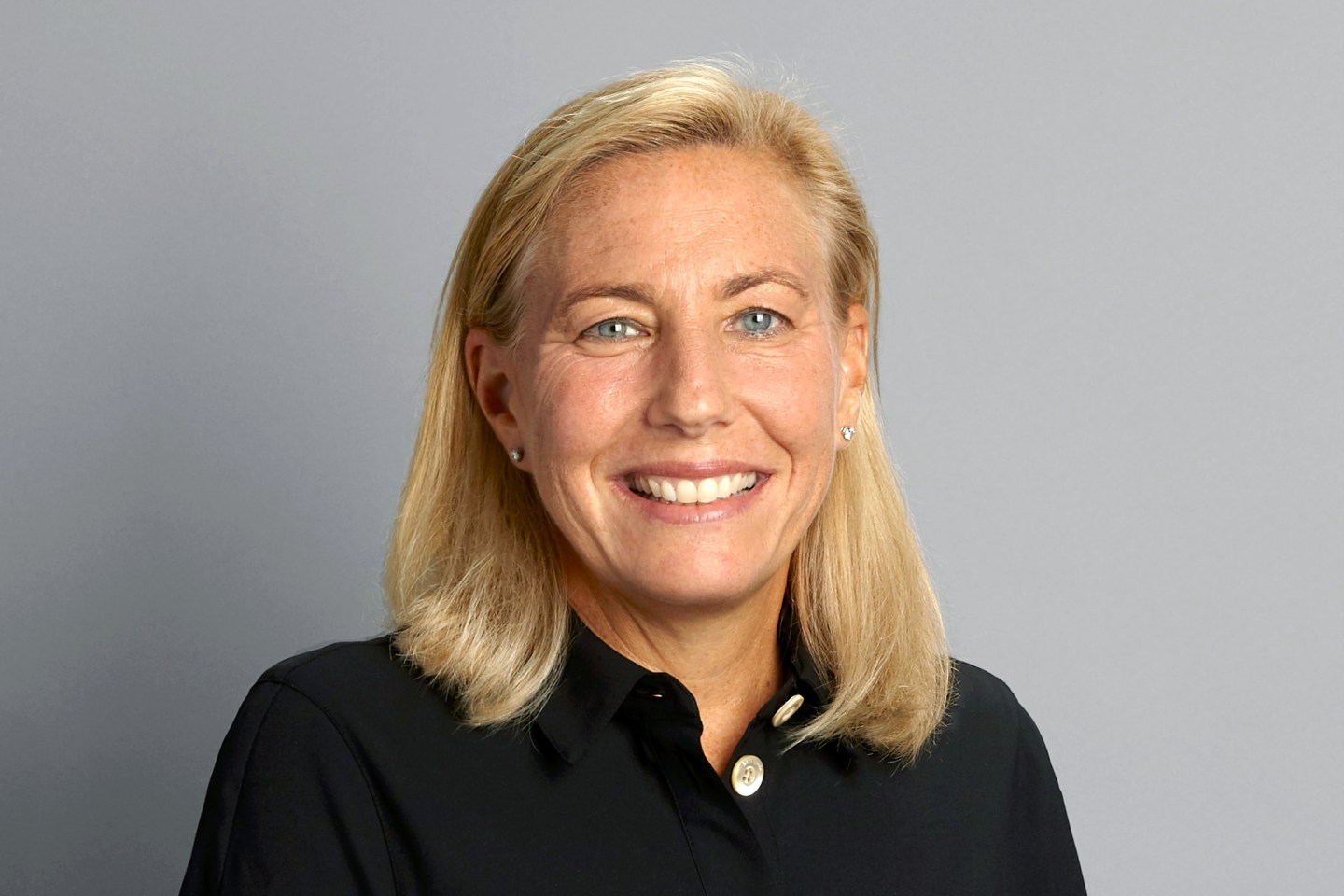 Tapestry said Tuesday it had appointed its interim chief executive, Joanne Crevoiserat, to the top job three months after her predecessor left the company amid misconduct allegations, destabilizing the company just as the pandemic sent its business into a tailspin.

Crevoiserat had previously served as the finance chief of the company, whose portfolio includes the steady Coach brand, along with the struggling Kate Spade and Stuart Weitzman. She joined Tapestry in August 2019.

The appointment of the Crevoiserat, who has worked at retailers such Kohl’s, Walmart, and Abercrombie & Fitch before joining Tapestry, keeps the number of women CEOs in the Fortune 500 at 37, but she is the rare woman in that cohort to lead a fashion company.

“Since taking on the role of interim CEO in July, Joanne has led with a customer-centric, data-driven approach, an understanding of the unique needs and advantages of our house of brands and a focus on execution and growth,” said Susan Kropf, Tapestry’s chair in a statement.

Crevoiserat, a well-regarded executive known for, among other things, laying the groundwork for Abercrombie’s improved performance, will have her hands full at Tapestry. For one thing, she is the third CEO in three years: Jide Zeitlin, her predecessor and one of the handful of Black CEOs in the Fortune 500, left after less than a year.

In 2017, Tapestry, which had been known for decades by the name of its Coach flagship brand, decided under Zeitlin’s predecessor to become a portfolio of high-end brands in the mold of European conglomerates. It later added Kate Spade, which, along with Stuart Weitzman, proved difficult to turn around and have dragged down the company’s performance.

In December, Crevoiserat took the Kate Spade brand CEO job on an interim basis. That, coupled with her operations experience at Abercrombie—also a portfolio company that owns the Hollister brand—and finance chops, made her an obvious candidate for the top job at Tapestry.

Coach and Stuart Weitzman have also seen changes at the top over the past year, creating a lot of instability at a company that is in the midst of a sales decline, a situation worsened by the COVID-19 outbreak. There were signs of improvement this summer, however: in August, Tapestry reported a smaller-than-expected quarterly loss for its fiscal fourth quarter, despite total sales falling 53% to $715 million. The company also said sales had returned to growth in China, a key market.

Tapestry will announce its first quarter report for fiscal 2021 on Thursday.