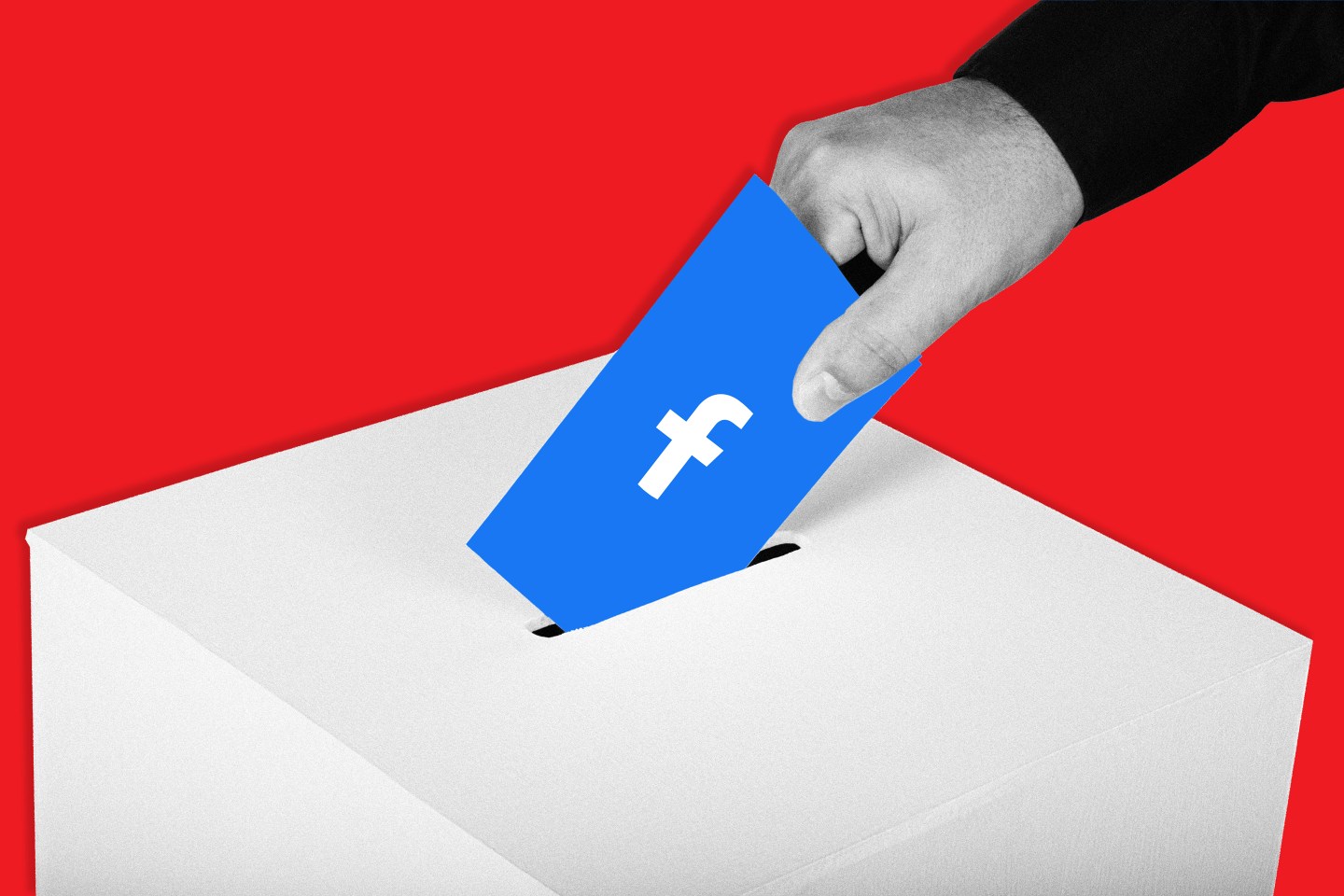 Fourteen years ago, Roger McNamee was brought in by a 22-year-old Mark Zuckerberg to help Facebook through a crisis. Successful in his mission, McNamee became both a trusted mentor of Zuckerberg’s over the next three years and a believer in Facebook and its capacity for good.

About a decade later, he began to feel quite differently about the social media platform.

“It was not until 2016 that I began to see things going on on Facebook that violated my values and caused me to realize something was really wrong,” says McNamee, a longtime tech investor and musician. “The Brexit referendum in the U.K. … was the first time when I realized that democracy was under threat. Because the business model, the culture, and the algorithms of Facebook could be used by bad people to harm innocent people or to undermine an election.”

On this episode of Fortune Brainstorm, a podcast about how technology is changing our lives, McNamee speaks with Fortune’s Michal Lev-Ram and Brian O’Keefe about the danger social media poses to society and the path forward to ensuring that more damage is not done.

Specifically, McNamee takes issue with the platforms’ tendency to treat their user bases as if they are the product. That is, these companies make money by selling the attention of their users to third-party advertisers, which incentivizes social media platforms to behave in a troubling way, according to McNamee.

“The challenge we face today is that the business model of Internet platforms like Facebook, like Google, and like Twitter is based on grabbing our attention,” McNamee says. “And the way that they do that is to play on the elements of human psychology that we cannot resist, specifically, our sense of self-preservation, which is flight or fight. The content that does that best is hate speech, disinformation, and conspiracy theories.”

Sinan Aral, an MIT professor, agrees with McNamee, and he joins the podcast to discuss the current state of social media manipulation as well as why and how the incentive structure of these companies needs to be altered.

Without a financial impetus to change their practices, Aral argues, these platforms will never fully commit to policing themselves. Absent regulation, social media companies will keep engaging in behaviors that both grow their user bases and increase engagement with their products. Thus, either policymakers or the users themselves need to give the platforms reason to change, according to Aral, and he believes both parties recently have begun to do so.

“What’s happening now is that [social media platforms] are facing a backlash in the form of the #DeleteFacebook movement, followed by the ‘Stop Hate for Profit’ movement, and the specter of real regulation coming down the pipe,” Aral says. “And they are recognizing that now they have an incentive to make changes in order to avoid some of the harmful outcomes that they might see from a backlash—either regulatory or mass exodus from social media.”

Toward the beginning of the episode, Lev-Ram and O’Keefe bring on Fortune tech reporter Danielle Abril to discuss what, if anything, social media companies learned from the 2016 election and whether or not misinformation will continue to plague the platforms in the lead-up to Election Day and beyond.

To hear more about how Facebook, Twitter, and YouTube, among others, have played a part in the polarization of the U.S. and to what extent they appear willing to change, listen to the episode above.