‘Can I call it B.S.?’ Jennifer Siebel Newsom is fed up with skepticism of board quotas 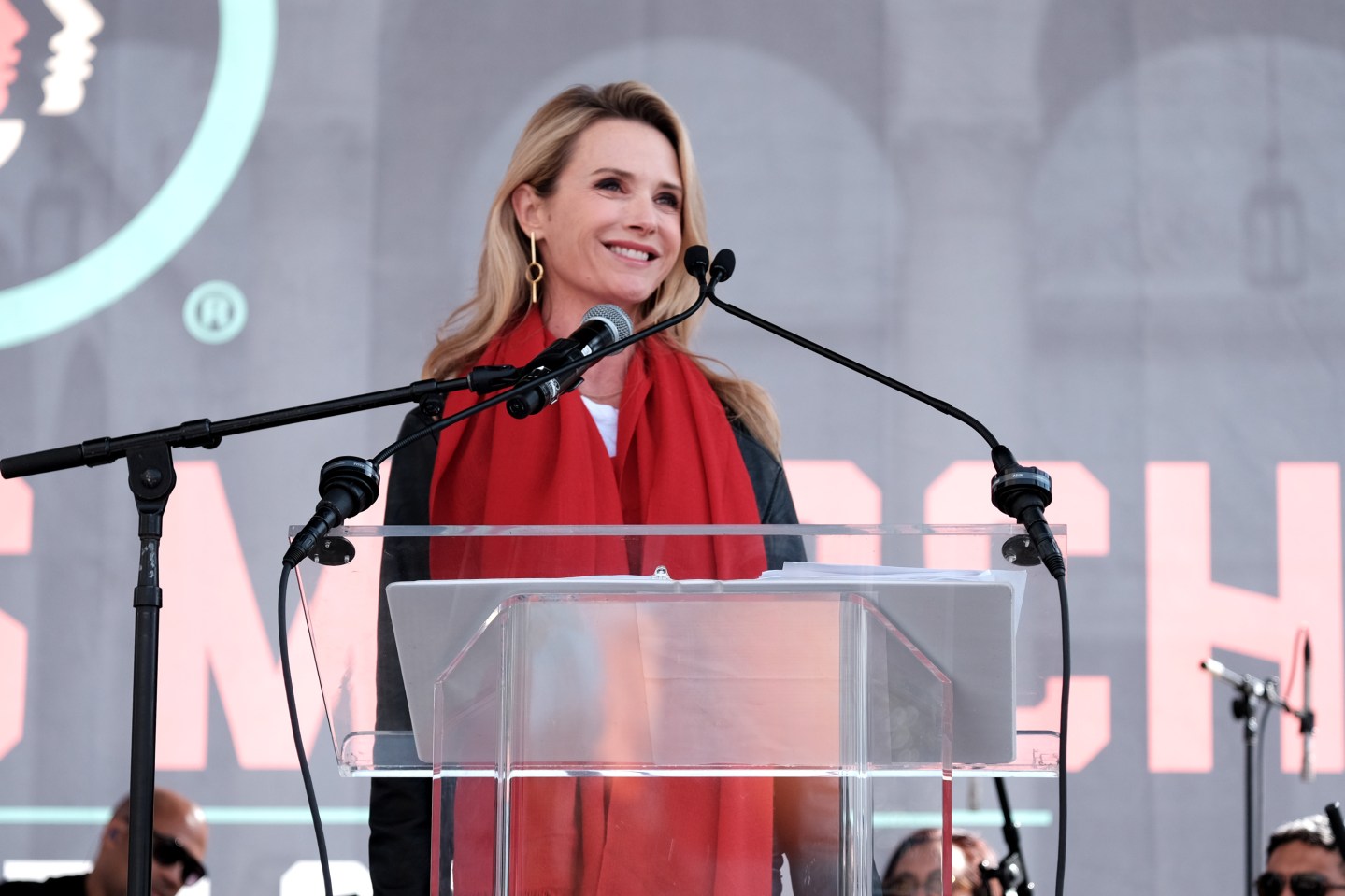 – Boards report. The Fortune MPW Next Gen Summit is kicking off this afternoon, and today’s programming will feature a conversation with California First Partner Jennifer Siebel Newsom.

Ahead of her session, Siebel Newsom shared with Fortune some stats from the organization she cofounded, California Partners Project. The group dug into the state’s 2018 legislation requiring gender diversity on corporate boards of directors and discovered that since the law went into effect, 669 public company board seats have been filled by women. In 2018, nearly 30% of public company boards in California consisted of men alone; now that figure is down to under 3%.

The numbers show the effectiveness of California’s mandate, Siebel Newsom says. “Can I call it B.S.?” she asked Fortune‘s Michal Lev-Ram about those old concerns that quotas would lead to unprepared women being appointed to board seats. “Women are talented, women are ready and there are so many women who could add value to any board—public, private, or non-profit. This is just an ‘old boys’ club’ narrative.”

Michal will also speak to the first partner on stage today, where the pair will have the opportunity to dive further into the issue—and to look ahead to the effects the state’s recently enacted legislation on racial diversity on corporate boards could have down the line.

You can see the schedule for the details on Siebel Newsom’s session—and the rest of today’s programming—here.

- ACB. During the first day of confirmation hearings for Supreme Court nominee Amy Coney Barrett, Republican senators emphasized the judge's personal life as a mother of seven, while Democrats sought to drive home how her confirmation would affect the future of the Affordable Care Act. The hearings will continue today. CNN

- Benefits of background checks. Kathryn Kosmides, founder of the nonprofit background check platform Garbo, writes for Fortune about how her own experience in an abusive relationship inspired her to develop a tool to prevent gender-based violence. Fortune

- Leading legislation. The United States should follow in the footsteps of its neighbor to the north and enact legislation to guarantee equal pay for equal work, writes Katica Roy, founder of the pay equity platform Pipeline, in a Fortune op-ed. Fortune

- Megan's view. In a new op-ed, rapper Megan Thee Stallion explains why she speaks up for Black women, reflecting on violence against women (she was recently shot by a man as she walked away from him) and her activism on behalf of Breonna Taylor on stage at Saturday Night Live. "Black women ... struggle against stereotypes and are seen as angry or threatening when we try to stand up for ourselves and our sisters," she writes. "There’s not much room for passionate advocacy if you are a Black woman." New York Times

- Important perspective. Michigan Sen. Gary Peters is the first sitting senator to share an abortion story after speaking out about a medical crisis that almost caused his first wife, Heidi, to die when she was denied the procedure and told to wait for a miscarriage. Peters' story also makes him one of few men in public life to make clear how abortion rights affect them. Elle

- Caught on camera. Gisele Barreto Fetterman, as the wife of Pennsylvania Lt. Gov. John Fetterman, is the state's second lady. When she was at the grocery store this past weekend, a woman started yelling racial slurs at her. Barreto Fetterman recorded the exchange and posted the video. "This hatred is taught," she wrote. Washington Post

The billionaire who stood by Jeffrey Epstein New York Times

"I’m not doing anything wrong or shameful. In fact, it’s something that’s made me a happier and healthier person."

-Tamana, a 33-year-old Afghan woman, on going to the gym. This story profiles a rare women's fitness club in Kandahar, Afghanistan.