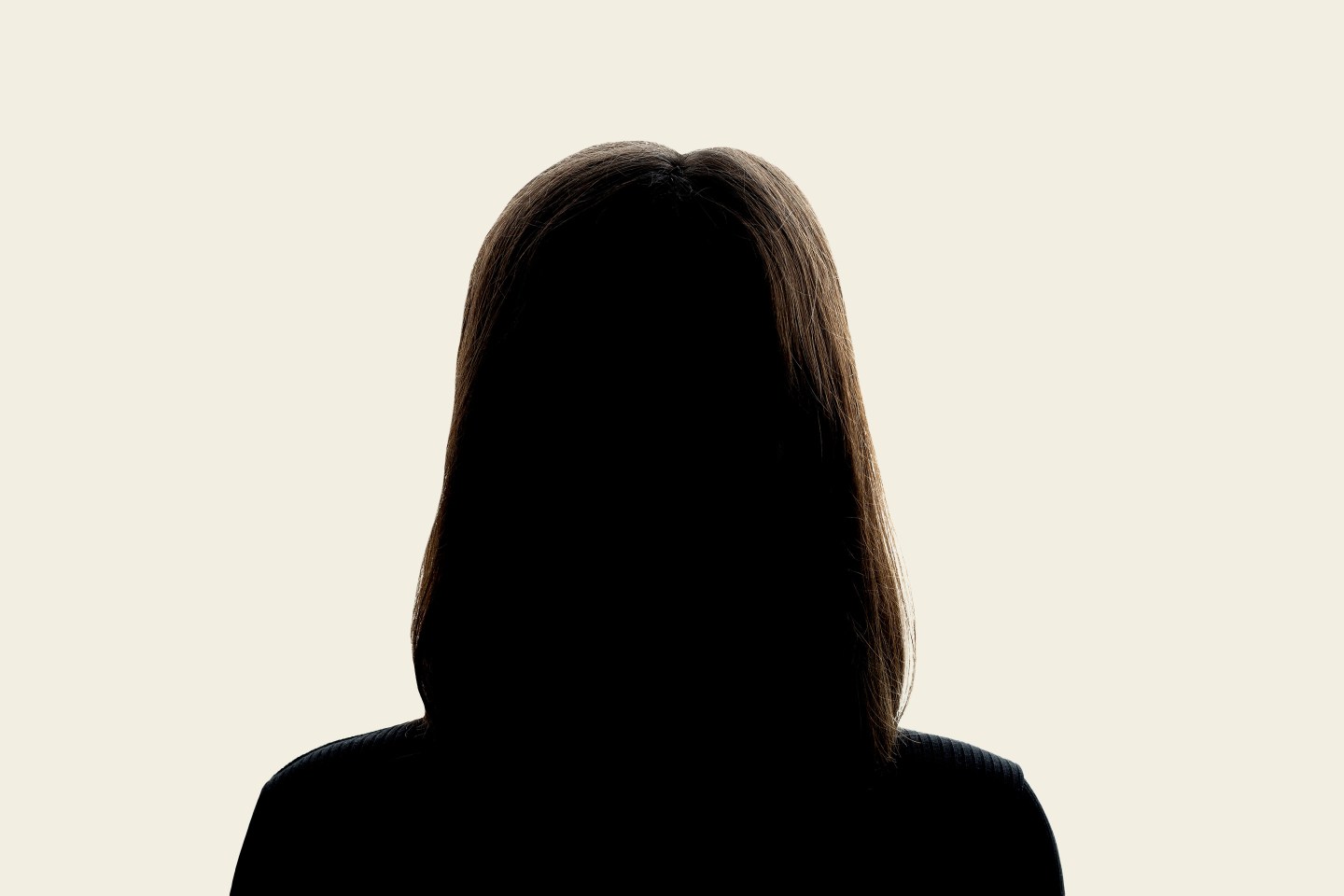 I had already left the abusive relationship I was in when I filed a complaint against my abuser. He had launched a campaign of harassment and stalking, and I was afraid. But I also reported the abuse because by doing so, I thought I was protecting his next potential victim.

What I didn’t know was that protecting other women would be harder than I realized. In fact, someone had reported him before, in California. His previous record of violent behavior was buried in a legal system that cares more about a perpetrator’s rights than a victim’s safety.

One study on interpersonal violence found that a person who commits sexual assault has, on average, 11.7 other victims. The 120 rapists involved in this study were responsible for “1,225 separate acts of interpersonal violence, including rape, battery, and child physical and sexual abuse.”

I founded a nonprofit online background check platform to prevent gender-based violence because I often come back to one thought: If only I had known. The earlier you know that someone has a pattern of violent behavior, the better chance you’ll be able to steer clear of becoming their next victim.

The number one way a person can know if someone they plan to date, or is dating, has any history of violence is through public records. That is especially true in this era of online dating, where very often we are not being introduced to dating partners by friends who can vouch for them.

But there are a few problems. First of all, once an incident of domestic violence is reported, the crime funnel kicks in—cases fall by the wayside because a witness backs out, or any other number of reasons—which translates into less than 1% of crimes ending in conviction. That means a large percentage of abusers walk free. It also means violent offenses frequently do not surface on an official criminal record.

Another problem is that privacy laws across the country most often make even criminal records documenting previous violence difficult to find. The process of obtaining these records is different in each state, frequently requires an onerous process for requesting; it often takes up to 30 days to receive information.

For example, here in New York City, the court system keeps an informal history of someone’s convictions. You don’t need fingerprints to do a criminal history record search—but it does cost $95 per search. Many people cannot afford $95 for one search, let alone many. In New Jersey, you can only search for criminal history for a prospective employee or if you are an attorney or private detective. In Georgia, you can request criminal history records for another individual only if you have their signed consent. In Alabama, you can only search for another individual’s criminal record if you are their prospective employer.

Another route to finding records is by using state freedom of information statutes. But even when using these laws, getting public records about individuals is difficult because requesting information about domestic violence allegations is considered an unwarranted invasion of an individual’s privacy.

Even traditional online public record search platforms (also known as online background checks) don’t provide access to this information—although they claim to have criminal records. For example, my abuser’s crimes don’t show up on these websites.

Ironically, the level of privacy afforded perpetrators of violence is much higher than for potential victims. It is very difficult to find records of violence, yet there are websites that provide access to incredibly invasive information such as addresses, phone numbers, and email addresses.

I learned the hard way that for just $0.99, my home address was available online for my abuser to find. On top of this, my ex was able to post false information about me on “liars and cheaters” forums enabled by Section 230 of the Communications Decency Act, which allows digital platforms to relinquish ultimate responsibility over user-posted content.

I’ve been playing whack-a-mole ever since, trying to keep the personal data that puts my life in danger off the Internet.

I had no way of knowing that my ex had been accused of violence by a previous partner, but he could do a simple Google search of my name and find my new address and phone number, culled from my voter registration or sold off by banks I had accounts with.

Our current public records system makes it easier to find a victim’s address online than it does to find the records of a serial stalker or perpetrator of domestic violence. We should eliminate this breach of privacy, as many other countries already have for obvious reasons.

On the other hand, we should expose the records of any arrests, convictions, orders of protection or restraining orders, or any other legal documents that report abuse, harassment, or other crimes for those who have been violent in the past, given the high probability they could reoffend.

Some may argue that a criminal record shouldn’t follow a person around for the rest of their life, and I agree—except in cases of violent crime. Due to the high frequency of repeat offenses, a potential victim’s right to safety overrides the violent offender’s right to privacy.

Helping victims in the aftermath of violence is not enough. We must change our laws to give people a chance to prevent gender-based violence before it can begin. Countless women’s safety—lives, even—depend on it.