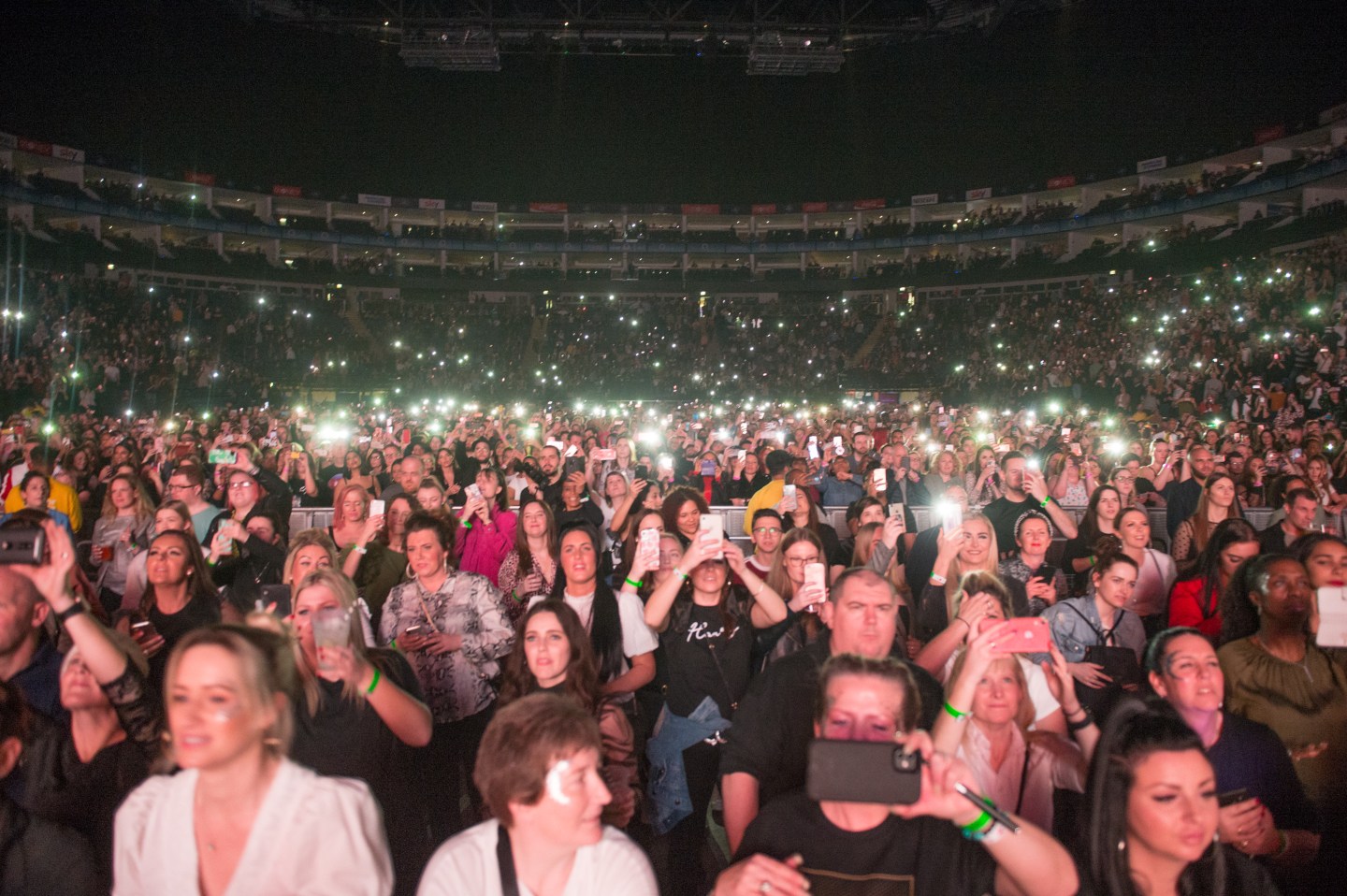 Greta Thunberg, Al Gore, AOC, and others have ambitiously attempted to educate and inspire the U.S. (and the world) to act on the climate crisis. Their impactful work has not yet been enough, as we continue to hurtle towards unprecedented disaster.

The Black Lives Matter movement, in my opinion, has been, and continues to be, a successful mobilization effort with concrete results, especially when compared to the climate movement. It has already led to policy change (albeit marginal). We are not even close to being done. I hope to see significant policy and budgetary changes inspired by the BLM movement, especially post-November. However, the small steps that have been taken so rapidly are starting to turn the knob that opens the door to a more just future in the U.S. and around the world.

This movement was born out of anger. Fear and anger are incredible tools for mobilization. George Floyd screamed out for his mother, and mothers around the world joined the fight. Anger was the perfect tool for the Women’s March on Washington D.C., the March for Our Lives, and now BLM. It is not the right tool for the climate crisis. It makes no sense to get angry at the climate. The climate needs a different publicist.

The climate crisis has been marketed using images of rising oceans, starving polar bears, disastrous weather events, turtles with straws in their noses, walruses unintentionally committing suicide, and millions of people becoming climate refugees. Those images may be powerful, but it has become too easy for the person viewing those images to think that all those things are all happening so far away from me. That they won’t affect me personally. That they are not my personal problem. I am safe, so we can let other people deal with the climate. If it’s not affecting me physically or emotionally, I can’t get angry and I won’t be scared. Fear is the wrong motivator.

The most successful trickle-up campaigns of the last decade have been inspired not by fear, or anger, but by excitement. They have been fueled by people wanting to be a part of something ambitious, and even a little bit dangerous. The thousands of TikTokers reserving tickets to Trump’s Tulsa rally led to a massively successful empty arena. The ALS Ice Bucket Challenge was completed millions of times, raised millions of dollars, and spread awareness about a disease that most people had never even heard of. Giving Tuesday, on Facebook and beyond, has ballooned into a philanthropic bonanza and is now the biggest thing since Cyber Monday. The global participation in these campaigns was driven by an underlying need to participate in something fun, something unique, something exciting. How do we use what we learned from these successes to build momentum for the climate movement?

Unlike those in power today, the change-making world must look to the experts. There are three industries that specialize in building excitement around the world: music, sports, and fashion. They have inspired billions of fans to pay trillions of dollars to attend experiences where they will participate, passively and actively, in thousands of different ways. We must look at the ways musicians craft album campaigns, engaging their fans through audio, video, social media actions, interactive experiences, live events, and more. We must look at athletes and sports stadiums that foster an unmatched competitive energy. We must look to the fashion industry and its way of developing an air of exclusivity—and yet still motivating crowds to bang down doors with their wallets.

Billie Eilish and Shawn Mendes set examples for their fans through low-carbon touring and incentivizing sustainable consumption through partnerships with H&M Conscious and Flow Water, respectively. Allbirds has built a fashionable B Corp that ties carbon neutrality and sustainability to the core of its business, incentivizing customers to participate beyond their shoe purchase. Though now postponed, the Tokyo 2020 Olympics was developed with sustainability in mind, and aimed to make the games 100% carbon neutral, setting a new standard for what fans demand from their sporting events. Elon Musk built Tesla into something cool, exclusive, and clean. When you own a Tesla, you are part of a club that everyone wants to join. A club that is climate-aware and becomes climate responsible. These are inspirations for a new kind of movement-building for individuals and civil society.

When we trickle up, we combine small, individual actions to create waves of corporate and political change. Public corporations like Apple, Amazon, and others have made commitments to climate neutrality, but we can’t hope and pray that other companies will follow in their footsteps. New federal policies will help us to move in the right direction and force companies to clean up their acts, but it is the local and state governments that have the ability to move quickly and spend in sustainable places. It is admittedly incredibly difficult to get people excited about corporations or government. But that is the task: creating excitement by incentivizing individual action, incentivizing mobilization to change corporate action, and incentivizing a unified voice for political action.

Maybe one day we will become angry or scared enough to act on climate, but today is not that day. In the meantime, let’s try getting excited.

Adam Met is the executive director of Sustainable Partners, an interdisciplinary nonprofit that creates engagement around sustainability through media, research, and incentive-based initiatives. He is also a member of the six-time-certified Platinum band AJR and host of the new podcast, Planet Reimagined.