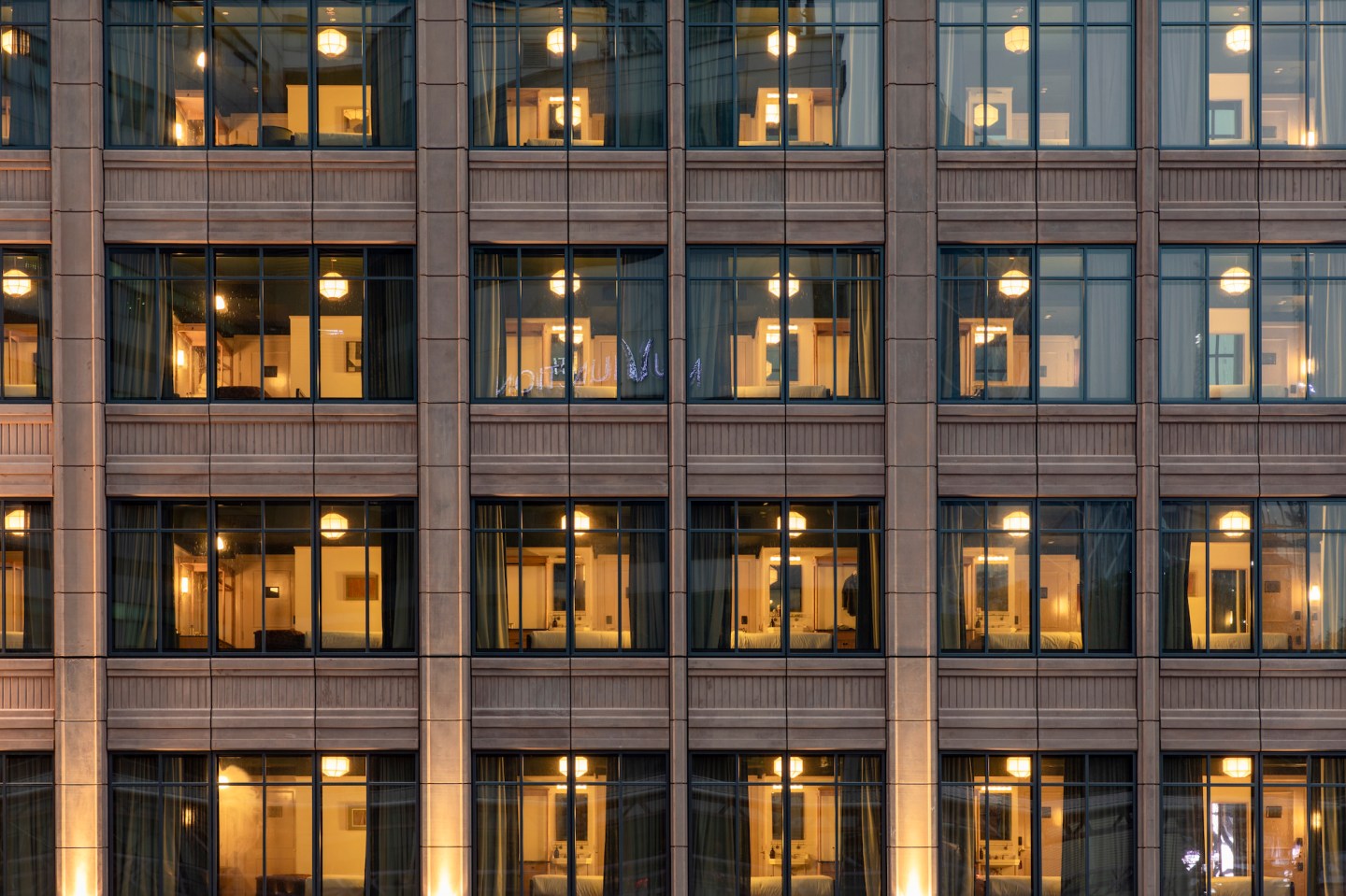 Malaysian hospitality outfit Ormond Group wanted to showcase the under-the-radar hipness of Kuala Lumpur, so they opened a pair of trendy hotels in The Chow Kit district, which some travelers liken to Brooklyn's Bushwick neighborhood.
Courtesy of The Ormond Group

Ed. note: This story was reported, written, and edited prior to the COVID-19 pandemic.

A city of nearly two million inhabitants, Kuala Lumpur is an oft-visited Southeast Asian capital largely for its thriving business scene, the architectural splendor of the Petronas Twin Towers, and the exciting street food experience. But it’s never really been a hotspot for headline snatching hotels until recently when big-name brands like Four Seasons have settled down with luxury satellites within city limits. And even newer still is the introduction of design-heavy properties luring jetsetting aesthetes to one of the city’s under-the-radar hipster districts.

Locally born-and-bred hospitality firm Ormond Group just opened two such hotels in Chow Kit. Located about a mile west of the twin towers, Chow Kit was historically a red light district, but it’s now undergoing a dramatic transformation that has endeared it to cool-hunting modern-day Malaysians. And the unveiling of these hotels—both brought to life by sought-after international design agencies—effectively puts the neighborhood on the radars of similarly minded global nomads.

“I think there is a case to be made that the Kuala Lumpur people know has lost its sense of place; it is super structures and malls,” says Ormond Group CEO Gareth Lim. “How is it different from any Asian metropolis? In Chow Kit, you get to see a side that is uniquely Kuala Lumpur.” Whether it’s the winding, clandestine alleyways that leads to who-knows-what or the buzzing market (the largest wet market in town), this pocket of KL is layered with intrigue, and these new projects are meant to add contemporary flourish to what’s already there.

Inside one of the guest bedrooms at The Chow Kit.
Courtesy of The Ormond Group

The first of the two to open is aptly called The Chow Kit, home to 113 rooms and suites (from $80 a night) plus an all-day restaurant—all of which were designed by Brooklyn’s renowned Studio Tack. According to Lim, this property delivers simplified luxury. For instance, the guest rooms, which aren’t massive, were stitched together to efficiently provide guests with the essentials like a custom blond-wood console that is at once a desk, a wardrobe, and a mini bar. But visually, there’s excess. The lacquered headboard, the mix-and-match light fixtures, the green ceiling, and the tapestry-inspired upholstery on the couch give guests so much to look at.

It’s the same in public areas, too. Like most cool-kid hotels out there, The Chow Kit has been realized to hopefully become a hangout for locals and travelers alike. The main floor is split up between the lobby, the restaurant, and there’s even an intimate little nook for whatever the mood calls for. The dining menu was purposefully crafted to not compete with street food vendors. Tandoori-marinated fish and chips, avocado fried rice, and cocktails spiked with ingredients like cardamom bitters and lemongrass liqueurs keep things familiar but still adventurous.

Roti Jala at The Chow Kit.
Courtesy of The Ormond Group

“We hope that The Chow Kit sparks a curiosity,” says Leigh Salem, partner at Studio Tack. “That guests will ask questions about the origins of items, artwork or design decisions.”

Research into the project included studying historical books that reveal a bit of what the neighborhood was like decades ago as well as deep diving into what the atmosphere and culture there is like today. To wit: The easygoing vibe of the restaurant with its vintage chairs and lantern-like pendant chandeliers is a soft nod to kopitiams, coffee houses of the region, where the Tack team would start their mornings during visits to Kuala Lumpur.

Newly opened MoMo’s and The Chow Kit are attracting cool-hunting travelers to Kuala Lumpur.
Courtesy of The Ormond Group

Just around the corner is the more pocket-friendly 99-room MoMo’s, a more whimsical hotel concept that called on the talents behind Sydney’s Akin Atelier for its interior decor. There is a much more minimalist approach to design here, especially in the cozy guest rooms (starting at $40 per night), where there really isn’t much space to do anything besides sleep and get ready for the day.

Still, Akin has done an exceptional job of making sense of the spatial limitations. Think: frameless beds stacked atop a raised platform to allow for storage underneath. Some rooms are even outfitted with bunk beds. There’s also a brightening palette of light timber and white walls hand-treated with cloud-like texture to inspire restfulness. The Mexican-inspired eatery MoMosita is a more colorful antidote with its pastel tiles, street-art mural, and potted cacti. At both hotels, almost every piece of furniture or art was created by a local.

Inside one of the guest bedrooms at MoMo’s.
Courtesy of The Ormond Group

But at MoMo’s—like many hotels that favor limited guest room acreage—the magic happens outside those four walls.  “MoMo’s is social and flirty,” Lim explains. “It’s a revolving door of regular events, from karaoke and DJ nights to pop-up dinners. These were curated for the traveler who isn’t here for rest and respite but is instead looking to meet like-minded people.”

Over at The Chow Kit, which Lim calls reflective and retrospective, there is a rooftop space where regularly scheduled yoga or meditation is hosted. Similarly, both properties offer walking tours of their surrounding areas, and soon, they will be led by at-risk local youth through a partnership with Yayasan Chow Kit, a foundation that specifically works with providing opportunities to young people.