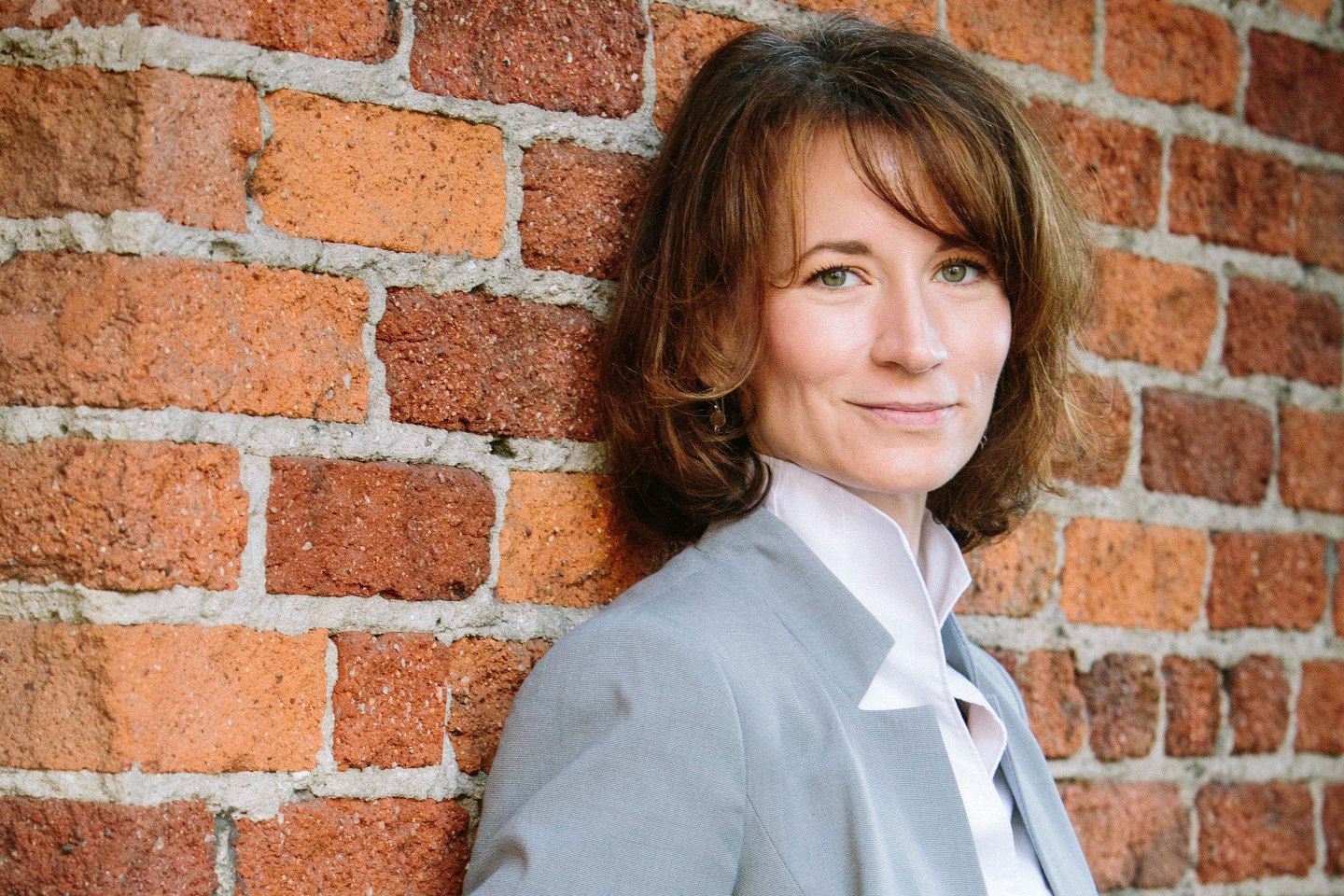 All Raise started as a group of female venture capitalists who got together once a month for breakfast. The gatherings soon grew into a call to action, dedicated to increasing representation of women among both VCs and entrepreneurs.

That was back in 2017. Today the organization has chapters in several U.S. cities and runs a variety of programs, from mentoring and coaching to boot camps that prepare female-led startups looking for investment. Now the nonprofit is also launching a speakers bureau called Visionary Voices, made up of female and nonbinary founders and funders who are interested in speaking opportunities—a key piece of building a reputation in technology and investment circles.

“This feels like a very logical extension [for All Raise], and the time is right,” says Pam Kostka, CEO of the organization. “This is a bold move to say that we need to amplify the voices of women and nonbinary individuals.”

Just one in four speakers at technology events are female, and only 14% of keynote speakers are women of color, according to a recent analysis by Ensono, an IT services management company. You’d think that transitioning to virtual, as nearly all events have been forced to do, would open doors for underrepresented voices. But that’s not necessarily the case. “In this time of COVID, when we’re all stressed, the danger is pattern recognition,” says Kostka. “What is in our muscle memory? That is our biggest concern at this point in time.”

All Raise describes Visionary Voices as an “easy resource for reporters and event organizers to connect with female and nonbinary founders, funders, and operators who are visionary leaders and domain experts.” Anyone can apply or nominate someone female or nonbinary for the speakers bureau. These applications are then vetted by an All Raise volunteer task force. At launch, All Raise has nearly 1,000 names in the database, which is freely accessible to anyone interested in taking a look. The organization also has a short list of launch partners, comprising media outlets and event producers like Fast Company and Startup Grind. These companies have committed to All Raise’s principles—no “manels,” for example (conference-speak for all-male panels).

All Raise’s database, if successful, could do away with manels because it provides event organizers an easy-to-use source for more diverse—and already vetted—speakers. “It is not a pipeline problem but a network problem,” Kostka says about the dearth of women and women of color on event stages. But when asked if there is a place for manels in the future, the CEO says that a panel that happens to be composed solely of men isn’t necessarily a problem in the long run, once more progress has been made. “That point,” says Kostka, “isn’t right now.”