All Raise Will Match Underrepresented Investors With Big-Name VCs 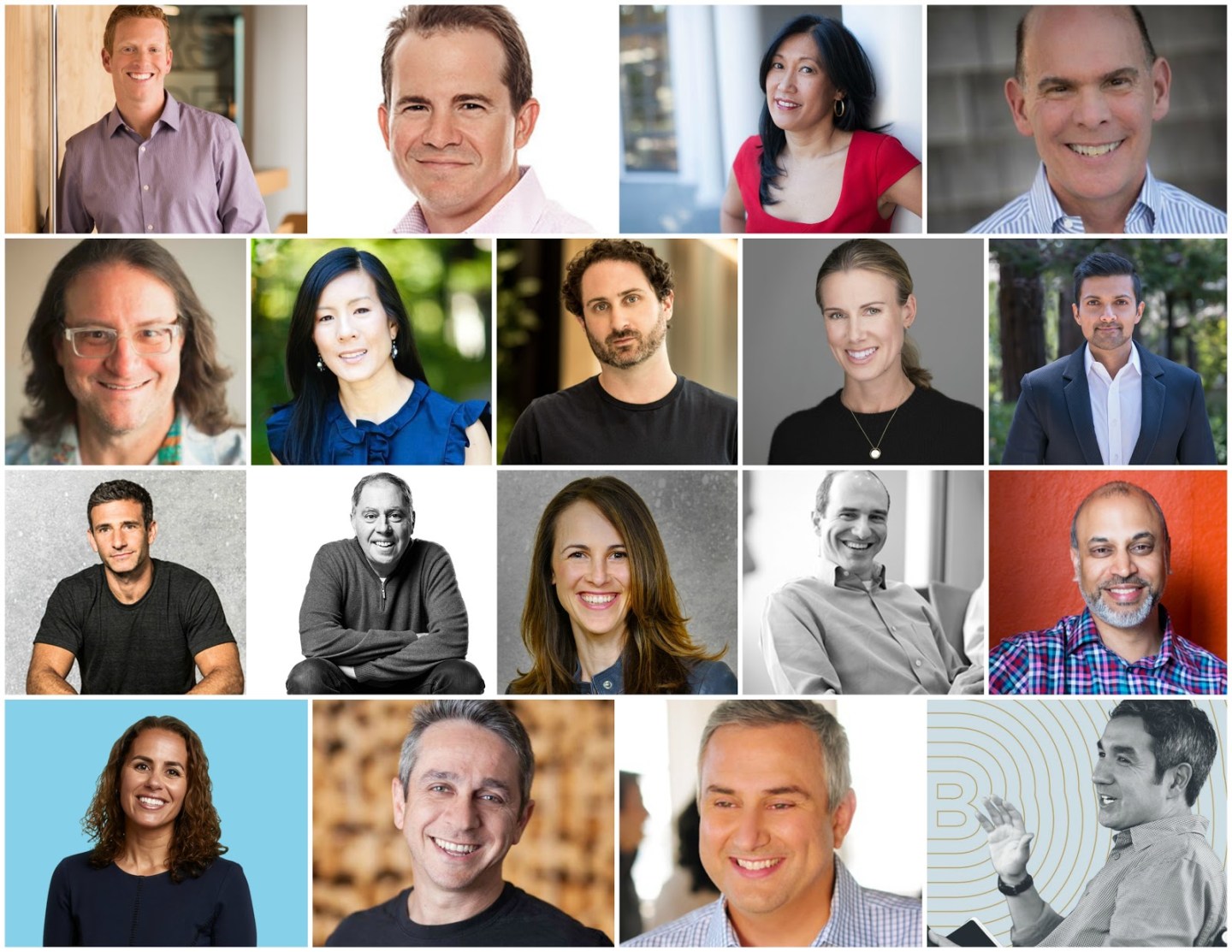 The venture capitalists mentoring up-and-coming investors through All Raise. Credit: All Raise.

For All Raise to meet its goal of doubling the percentage of female partners at U.S. venture capital firms in 10 years, it has to start with the women already working in venture.

“We wanted to help mentor and guide the next generation of folks coming up the ranks,” says Greycroft Ventures’ Ellie Wheeler, who has spearheaded the initiative. “Given that venture is such a relationship-driven business, getting different perspectives, getting guidance, and creating pathways can be really important.”

All Raise is targeting up-and-coming investors at the principal level, just below partner. Investors who apply and are accepted to the inaugural class of about 25 will be matched with a different general partner for a one-on-one meeting each quarter.

All Raise itself launched in April, the brainchild of women in venture capital throughout Silicon Valley. In addition to reaching its target number of women in venture, its other goal is to increase the percentage of female founders in five years. This initiative will work in tandem to achieve both milestones at the same time, says Aspect Ventures’ Theresia Gouw, a mentor through the program and a founding member of All Raise.

“As we improve that side of it, the deal flow, the number of women who get seen and eventually get funded by venture capital firms will also increase,” Gouw says.

VC Champions will complement Female Founder Office Hours, an initiative connecting new female founders with women who have successfully founded companies. Both programs aim to match emerging investors and emerging founders with established counterparts in similar sectors or stages on the venture side.

The venture version, however, includes men—in a couple of ways. A cohort of underrepresented men will be part of the program’s rising stars class. Male VCs will also participate in the mentor role; perhaps not surprising given that men account for the vast majority of decision-makers in venture capital.

“Having male allies is key. The senior partner ranks are over 95% men. We need men to also be invested in the goals of All Raise,” Gouw says. “We can’t do it just in isolation. We need male partners to be alongside us.”