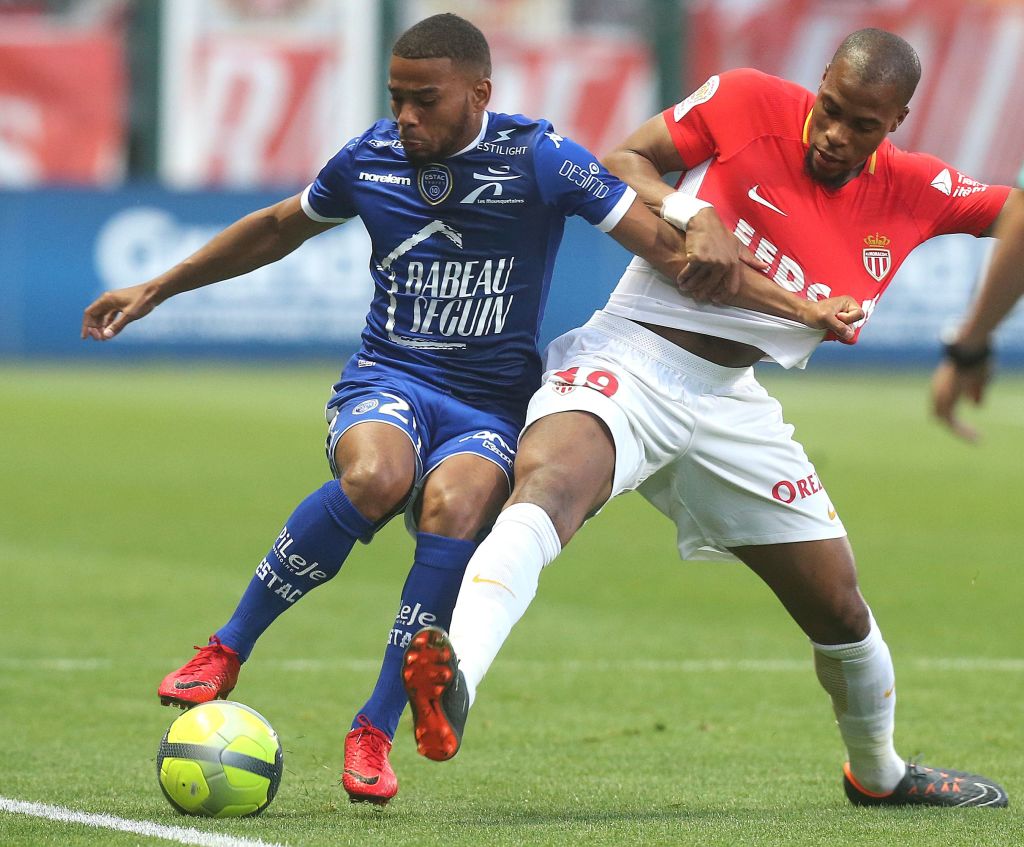 Troyes currently plays in France’s Ligue 2, or second division, but has been in contention for promotion to Ligue 1, the top tier, over the past several seasons. CFG is reportedly offering a price in the “low single-digit millions” for the squad, sources told the newspaper.

Like any “roll-up” play, CFG has sold its acquisition strategy as being partly about economies of scale and distribution: while it insists it wants each club to be independently profitable, the company is pursuing marketing deals across its portfolio. It is also hoping to win new supporters for its anchor team, Manchester City, in emerging markets, like India and China—opening up new opportunities for sponsorships and merchandise sales.

An admirer of Disney and its business model, Ferran Soriano, CFG’s chief executive offier, has also talked about consolidating back-office functions and technology platforms across its teams. He has said owning a stable of clubs allows CFG to better spot and develop talent, both in terms of players as well as coaches and managerial staff, and he’s spoken of having all CFG’s team learn the same attacking, possession-based style of play that Manchester City has adopted under its current head coach Pep Guardiola.

The sheikh bankrolling the clubs

The soccer “roll-up” strategy has proved controversial—with some accusing CFG of engaging in it largely to elude league spending caps—but it has attracted support from some big-time investors. Last year, U.S. private equity firm Silver Lake, which paid $500 million for a 10% stake in CFG, and in 2015, Chinese investor China Media Capital spent $400 million for a 13% share.

Sheikh Mansour’s wealth has allowed Manchester City to spend heavily on talent, with the team splashing out almost $2 billion to acquire new players during the European pro-soccer association’s transfer process over the past decade. The spending spree has helped enable Man City, once a struggling squad, to win the Premier League championship four times since Sheikh Mansour bought the team, most recently in 2019.

But critics grumble that Man City has repeatedly tried to evade spending caps designed to ensure fairer competition and that CFG’s investment in smaller teams around the world is largely an effort to obscure the funneling of additional cash back to Man City.

In 2014, Man City agreed to restrictions on transfers and to pay a $58 million fine to settle allegations it had violated spending cap rules. Then in February, The Union of European Football Associations (UEFA), the sports governing body in Europe, imposed a two-season ban on Man City participating in Champions League competition as well as a $35 million fine after German magazine Der Spiegel published leaked emails suggesting the club had artificially inflated the value of a sponsorship deal with Abu Dhabi-based Ethihad Airlines, using the airline as a conduit for money actually provided by Sheikh Mansour through another company he controls. But Man City appealed the ban, and last month, the Court of Arbitration for Sport in Switzerland ruled in the club’s favor, overturning it.

A much emulated business model

Whatever the real intent of CFG’s strategy, other investors in global soccer are starting to emulate its business structure, which is known as a MCO, or multi-club ownership model.

Red Bull, the energy drink company, has bought a portfolio of soccer clubs in the U.S., Austria, Germany and Brazil. Spanish team Atletico Madrid has purchased Mexican soccer team Atletico San Luis, and owned a team in the Indian soccer league for a time as well. AS Monaco bought struggling Belgian team Cercle Brugge in 2017, while King Power International, which owns English Premier League team Leceister City, bought Belgian squad OH-Leuven in 2016. OH-Leuven then hired former Leceister City manager Nigel Pearson to run the club and Leceister City has used Leuven to sign talented young players that it may one day wish to acquire, potentially lowering the transfer fees the club will eventually have to pay.

“A larger club network has helped to minimize player acquisition costs while maximizing the profit from surging transfer fees as players were loaned between ‘sister clubs’ and later sold at a premium,” noted a 2017 report on the trend from consulting firm KPMG.

Transfer fees are the economic lifeblood of international soccer, with big-name signings, such as Neymar and Cristiano Ronaldo, running well north of $100 million. Successfully navigating the transfers market often translates to wins on the playing pitch. But formalized “farm systems” — the kind of feeder clubs you’d find in, say, Major League Baseball— are limited, with some leagues formally prohibiting them. Critics of the MCO strategy complain this is effectively what the likes of CFG are trying to create on the sly through their network of clubs.

The KPMG same report noted that MCOs posed serious challenges for national and international governing bodies hoping to ensure fair competition between teams with varying financial resources. It’s been getting harder and harder for even very successful clubs, such as FC Barca, which is one of the world’s few clubs owned through a broadbased membership model, to compete as standalone businesses.

For now, though, soccer’s consolidators look poised to keep on scoring.