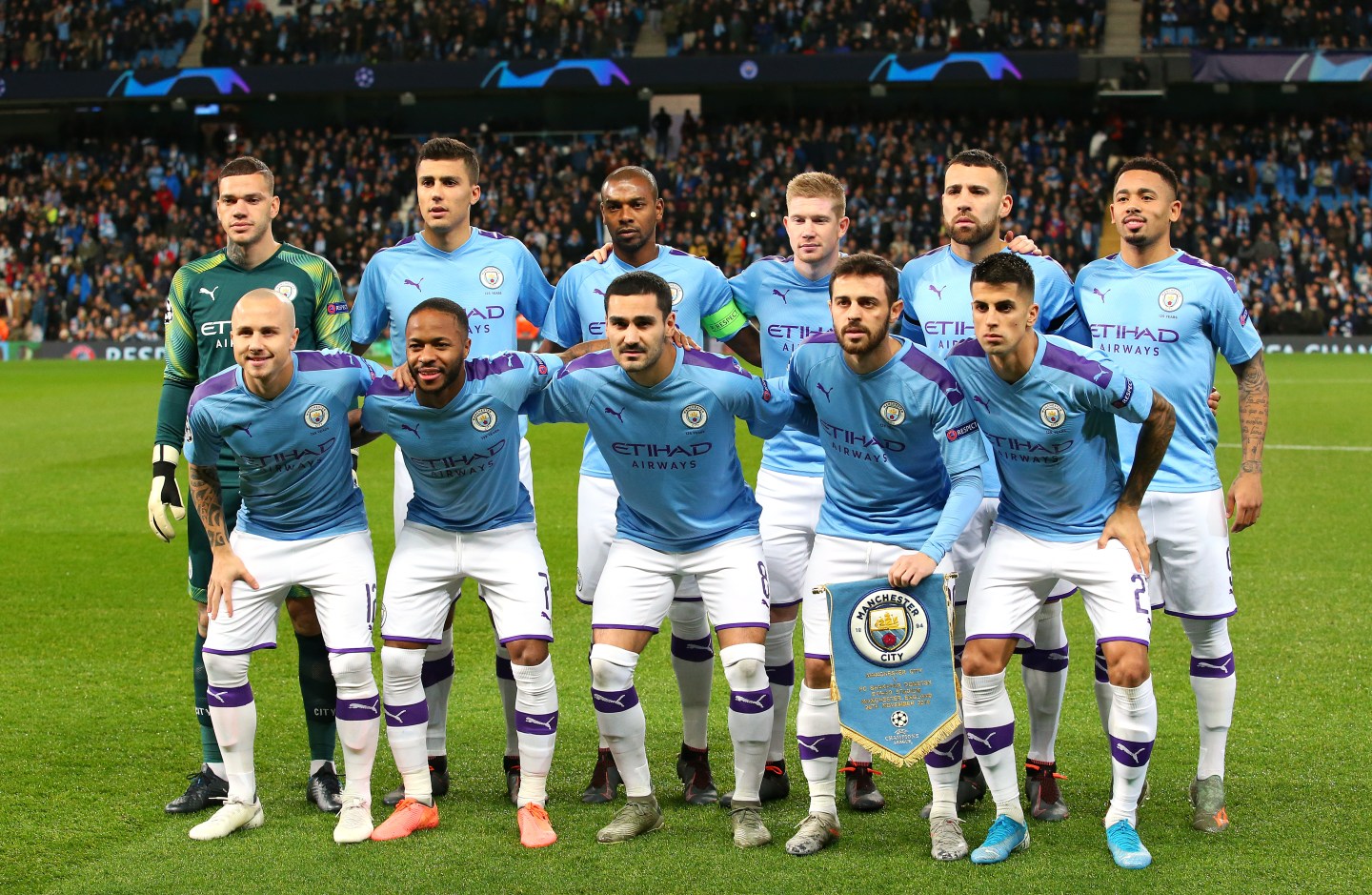 Silver Lake’s expensive foray into British soccer reflects the soaring value of live matches and a bet that Manchester City’s hundreds of millions of fans represent a big revenue opportunity.

The U.S. private equity firm is buying just over 10% of City Football Group Ltd. for around $500 million, the companies said Wednesday, valuing the club’s owner at $4.8 billion. That’s one of the highest-ever price tags for a professional sports group.

Silver Lake is best known for tech investments such as Dell Technologies Inc. and China’s Alibaba Group Holding Ltd., and could bring that expertise to the English Premier League club.

While the big clubs still make most of their money from broadcast rights and merchandising, they’re looking for ways to use technology to sell privileged access to fans.

Manchester City demonstrated the potential value of behind-the-scenes content last year when it partnered with Amazon.com Inc.’s Prime Video streaming service for an eight-part documentary charting the path to its 2018 title win.

“There are large international audiences and fan bases for Premier League clubs, particularly in Asia,” said Richard Broughton of Ampere Analysis. “There is potentially a large and arguably under-served opportunity outside the U.K. – albeit at a lower price point.”

The bigger teams will have to tread a careful path, offering enough to entice fans without upsetting the leagues that bring them TV revenue.

Income from sports broadcasts has been surging since media companies latched onto live sports as one of the remaining ways to bring in advertisers, which are increasingly moving online. The emergence of the big U.S. streaming platforms in rights contests has helped to buoy valuations for the most sought-after content.

Few TV shows can match the audience pulling power of a big live sporting clash. Manchester City was the world’s fifth-highest revenue generating soccer club in the 2017/18 season, according to a study by Deloitte, following a strong run of success in domestic and European competitions.

Private-equity investors have long been drawn to sports clubs and agencies. Last year, Apax Partners LLP agreed to acquire data and technology company Genius Sports, fresh on the heels of a purchase by Canada Pension Plan Investment Board and private equity firm TCV of a minority stake in Sportradar AG, another sports data analysis firm. Providence Equity Partners sold its interest in Major League Soccer’s media and marketing arm back to the league in 2017, tripling its initial investment in Soccer United Marketing.

It plans to use the deal funds to expand its business overseas and develop technology and infrastructure assets, according to a statement. No existing shareholders sold their stake, and Abu Dhabi United Group remains the majority shareholder.

—This French billionaire is closing in on “world’s richest man” title after Tiffany takeover
—CEOs are facing fierce pressure on climate change—from their own kids
—After a violent “yellow vest” anniversary, what’s next for the movement?
—In the wake of Brexit, Amsterdam is the new London
—These are the jobs artificial intelligence will eliminate by 2030
Catch up with Data Sheet, Fortune’s daily digest on the business of tech.