Bacardi’s ‘by women, for women’ vodka is a pandemic-era branding blunder 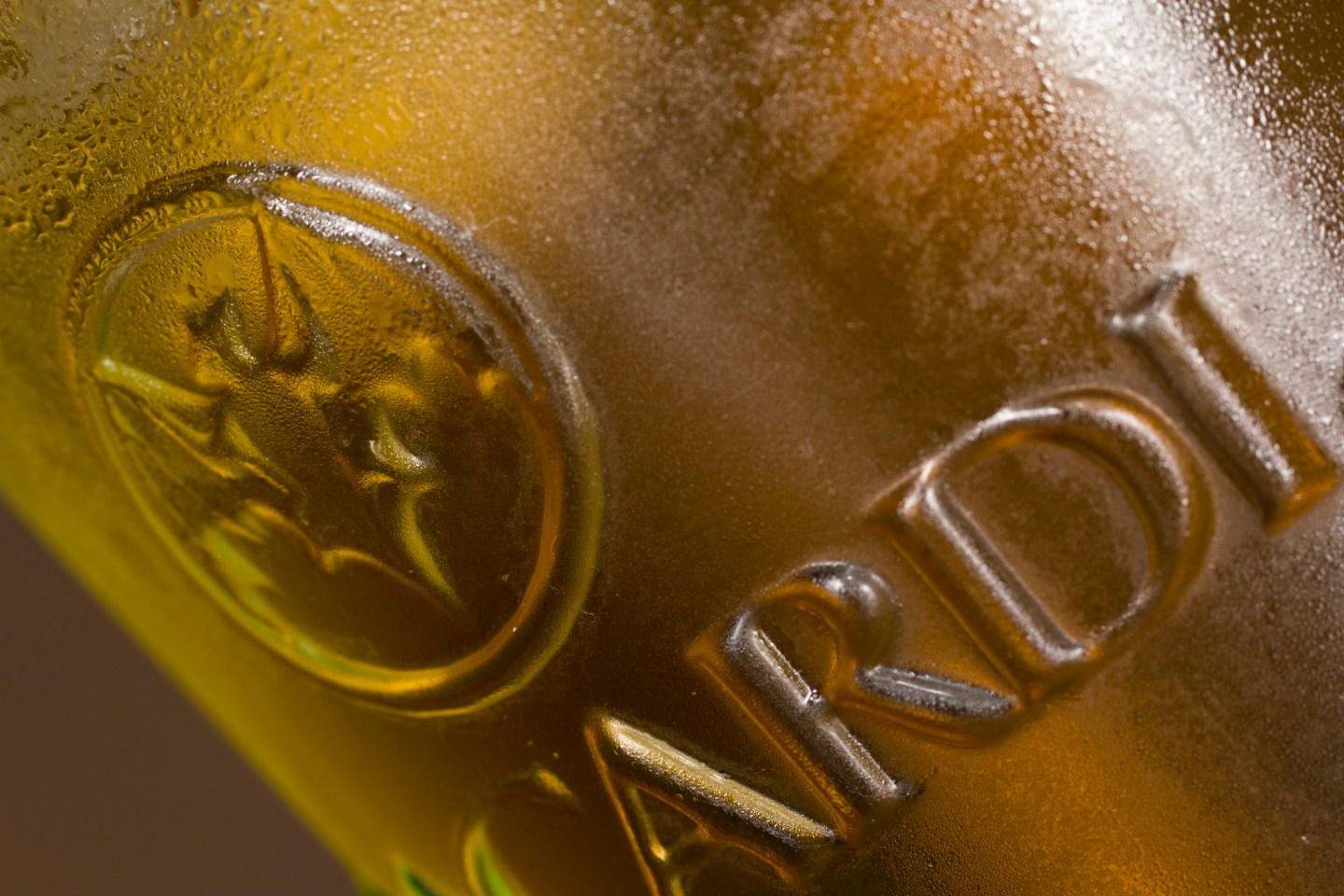 – The Plume & Petal backpedal. Bacardi, Barcardi, Bacardi. Did you learn nothing from Bic’s ‘For Her’ pens and ‘lady’ Doritos?

The liquor company is under fire this week for its new Plume & Petal brand, a line of reduced-calorie and reduced-alcohol vodka products that were initially aimed specifically at women. As the Washington Post put it, that approach “went over as well as you’d expect.”

A tweet from Khushbu Shah, Food & Wine restaurant editor, helped ignite the backlash. “Ah yes just what I need in 2020! Gendered drinks with half the alcohol,” she wrote, attaching a public relations pitch that characterized Plume & Petal as “by women, for today’s modern woman, intended to be enjoyed with other women.”

Plume & Petal initially marketed itself as “spa-inspired;” its Instagram account, meanwhile, features only women, nearly all of them lounging by a pool.

Bacardi quickly backpedalled, saying it “was not proud of” the gendered language of the pitch. “[B]ut we are proud of the female creators behind this product—unfortunately, a rarity in this industry—and we are proud of this great tasting drink.”

It’s astonishing that Bacardi would get this so wrong. There’s a clear trend away from gendered anything these days—clothes, beauty products, pronouns. Other brands have publicly acknowledged their efforts to rid advertising of gendered stereotypes, which are known to have real-world effects on women.

What’s more, many women’s pandemic-era existence is wholly inconsistent with a spa-like experience. They may yearn for and find moments to relax and focus on self-care, but women worldwide are racked by ‘essential’ worker responsibilities, unemployment, and impossible childcare-work-from-home arrangements, not to mention the general sense of COVID-era unease.

Many brands have received high marks for their earnest attempts at pandemic advertising; their spots came off as authentic, if a bit corny. Plume & Petal is not that.

It is true that coronavirus lockdowns have seen consumers drink more liquor than beer. But again, this 40-proof vodka seems to miss the mark. Consumers these days are indulging in the hard stuff.

- A caring proposal. The Biden campaign this week released a $775 billion plan to help parents and other caregivers. The proposal includes a bailout for childcare centers and funding for community health workers. New York Times

- An IMF WTF. The International Monetary Fund, led by Kristalina Georgieva, warned that the pandemic and its accompanying downturn threaten to "roll back gains in women's economic opportunities, widening gender gaps that persist despite 30 years of progress." CNN

- Turning the page. Hearst publishes several of the preeminent women's magazines in the United States, but Hearst Magazines leader Troy Young is now accused of fostering a toxic culture and making offensive and sexually-explicit comments. "Specific allegations raised by my detractors are either untrue, greatly exaggerated or taken out of context," he said in a statement. New York Times

- Quality time. Edith Cooper, Goldman Sachs' former HR chief and current board member of Slack and Etsy, has an unusual partner in her next venture: her daughter, Jordan Taylor. The duo co-founded a career development startup intended to bring executive-style coaching to younger professionals. Fortune

- Planned departure. Margaret Sanger paved the way for modern birth control, but, like many historical figures, was deeply flawed. Sanger strongly supported eugenics, and Planned Parenthood of Greater New York will remove her name from a clinic as a result. Washington Post

- Apology 101. The fallout over GOP Rep. Ted Yoho reportedly calling Rep. Alexandria Ocasio-Cortez a "f***ing bitch" continued yesterday, as Yoho issued an apology, of a kind, from the House floor. But the Florida congressman denied using those words and did not say Ocasio-Cortez's name in his remarks. "I will not teach my nieces and young people watching that this is an apology, and what they should learn to accept," she said. CNN

- A troubling flare-up. A new study finds that pregnant women who live near areas where gas flares are common were 50% more likely to give birth prematurely. Even more worrisome, these health outcomes fell entirely on Latina mothers. White mothers in the study did not face an increased risk of early birth. New York Times

'I wish her well,' Trump says of Ghislaine Maxwell CNN

Their summer camp tried to be safe. Kids still got sick The Cut

"There’s no shame in admitting you are in trouble."

-Diane von Furstenberg on the business challenges facing her brand