Why gender neutral clothing could finally catch on 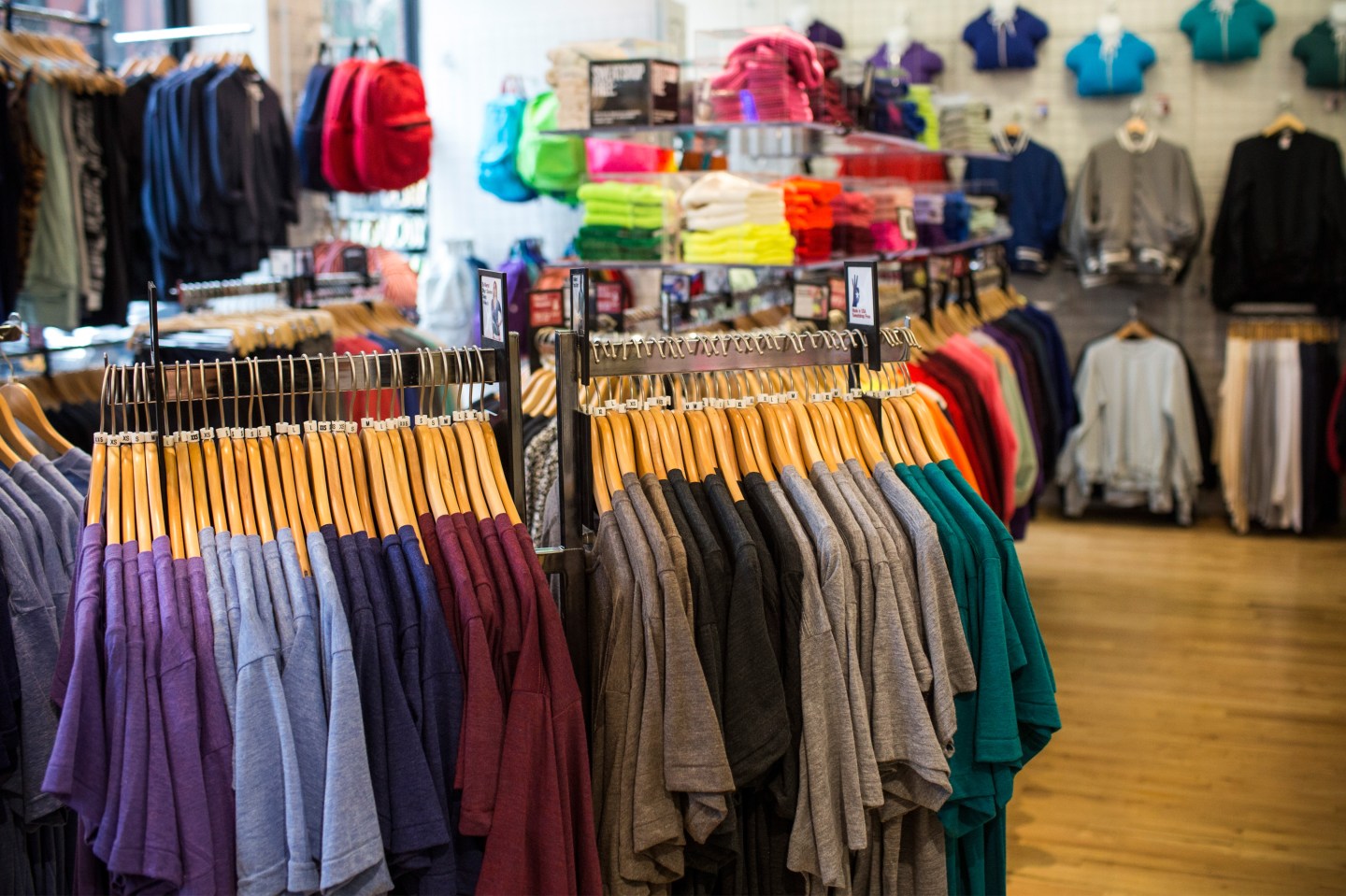 Retail stores have a profound effect on the way people construct visions of gender through fashion. That outcasted feeling a man or woman can feel walking through a “women’s” section of a store is structured exclusivity–perhaps explaining how one might think that Forever 21 having a men’s section must have been a faux pas.

The creation of gender-neutral clothing is not a new device by any standards, but its movement into the mainstream is becoming a whole lot more common. Fashion designer Bobby Bonaparte, for example, has been creating clothing that leaves retail stores unsure of where it belongs.

Clothing brands like Androgyny and Original Tomboy are also making their way into stores, but the question still remains: Where do they belong?

The implementation of androgynous clothing into the mainstream may suggest that these clothes in fact don’t belong anywhere, and instead requires a restructuring of retail stores as to not sell “men’s” or “women’s,” and instead just “clothes.”

Just this year, London-based department store Selfridges released a line of androgynous clothing, restructured to feature 3 floors of uni-sex clothing, and rid itself of gendered mannequins.

Emma McIlroy, co-founder of WildFang, a clothing store dedicated to disrupting the established gender-fashion binary, tells oregonlive that she predicts, “ten years from now, traditional gender binaries will have disappeared from stores.”

With expanding visions of gender, sexual fluidity, and fashion, will traditional retail stores change too?