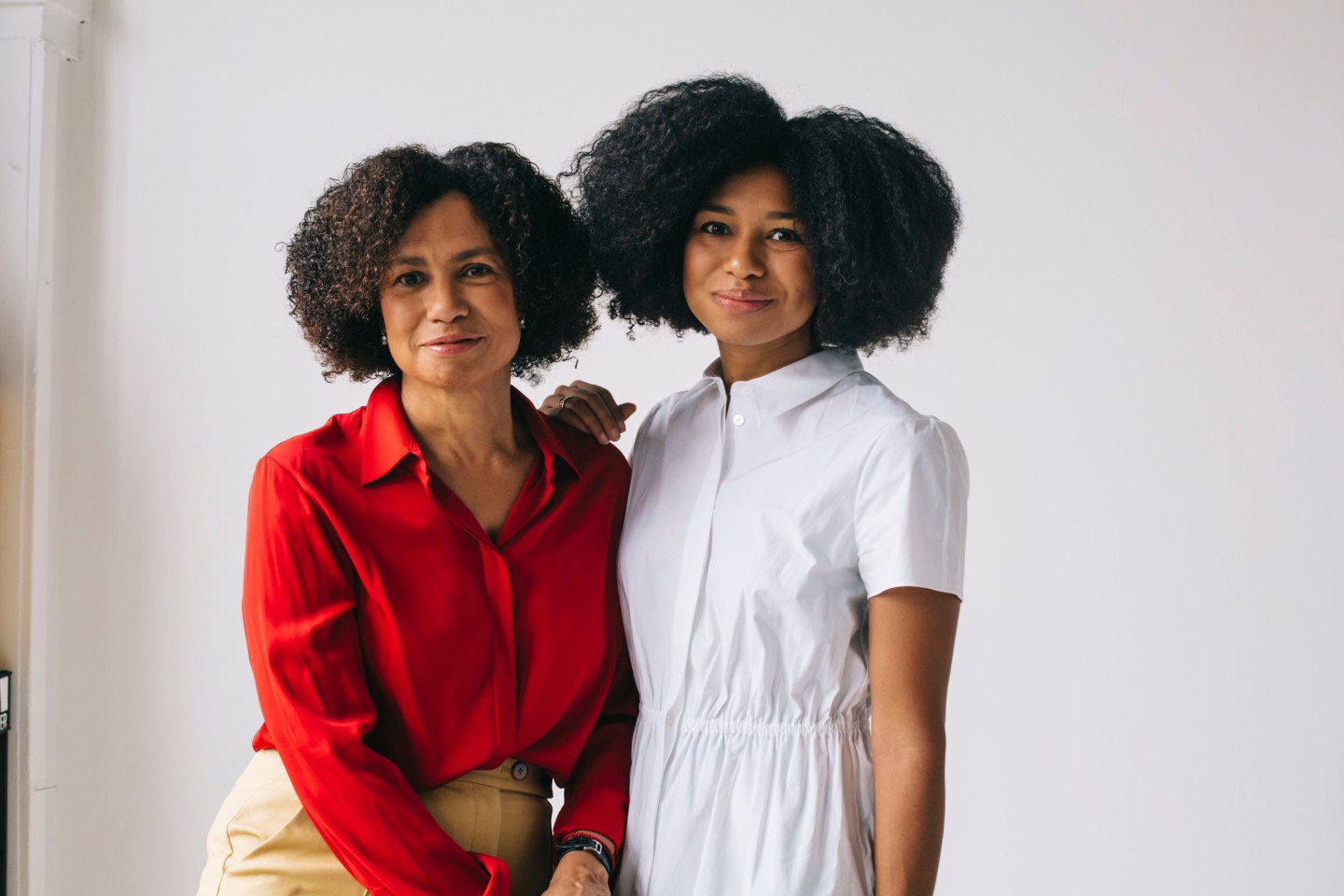 Edith Cooper spent two decades at Goldman Sachs and serves on the boards of Slack and Etsy. But the executive’s newest venture is in partnership with a different kind of colleague: her daughter.

Jordan Taylor, 29, came to her mother with the idea for a career development platform that would make the kind of coaching that’s available to executives—like her mom—more accessible to people earlier in their careers. Today the mother-daughter duo are launching Medley, a service designed to meet that need. The startup has raised just over $1 million in funding from investors including Foundation Capital, Away co-founder Jen Rubio, former AOL CEO Tim Armstrong, and Brightwood Capital founder Damien Dwin.

Cooper, whose most recent role at Goldman Sachs was global head of human capital management, cites her experience serving on the boards of Etsy and Slack since 2018 as preparation for the new venture. “Both [Etsy and Slack] are in categories that have come to be commonplace but were created and were big parts of that creation,” says Cooper. “At the core of the success of these companies is their ability to understand the dynamic of people and the dynamic of teams in a scalable way.”

The startup enters a space that includes some existing efforts to broaden the reach of career coaching, including the women’s network Chief, which is available to female executives at the VP level. Medley’s platform, which has run pilot programs for about 500 non-paying users, will charge $150 a month on a sliding scale to its first paying members. The target demographic is professionals in their late 20s and early 30s, who will be placed in small career development groups spanning industries with access to a shared coach.

The company’s $1 million funding round is notable for a startup with two Black female founders. In 2017, the most recent year for which this data from digitalundivided is available, only 34 Black women raised north of $1 million. That’s out of 368 deals for businesses founded only by women in that same year.

Taylor, a former consultant who developed the idea for Medley while attending Harvard Business School, shares more than a new business with her mother. She goes by her middle name, Jordan, but her full name is Edith Jordan Taylor. “She’s the person I look up to most in my life and someone who has succeeded against so much adversity and in her career,” Jordan says of partnering with her mom. “I knew I would learn so much.” Taylor is the startup’s CEO, while Cooper has the title of president.