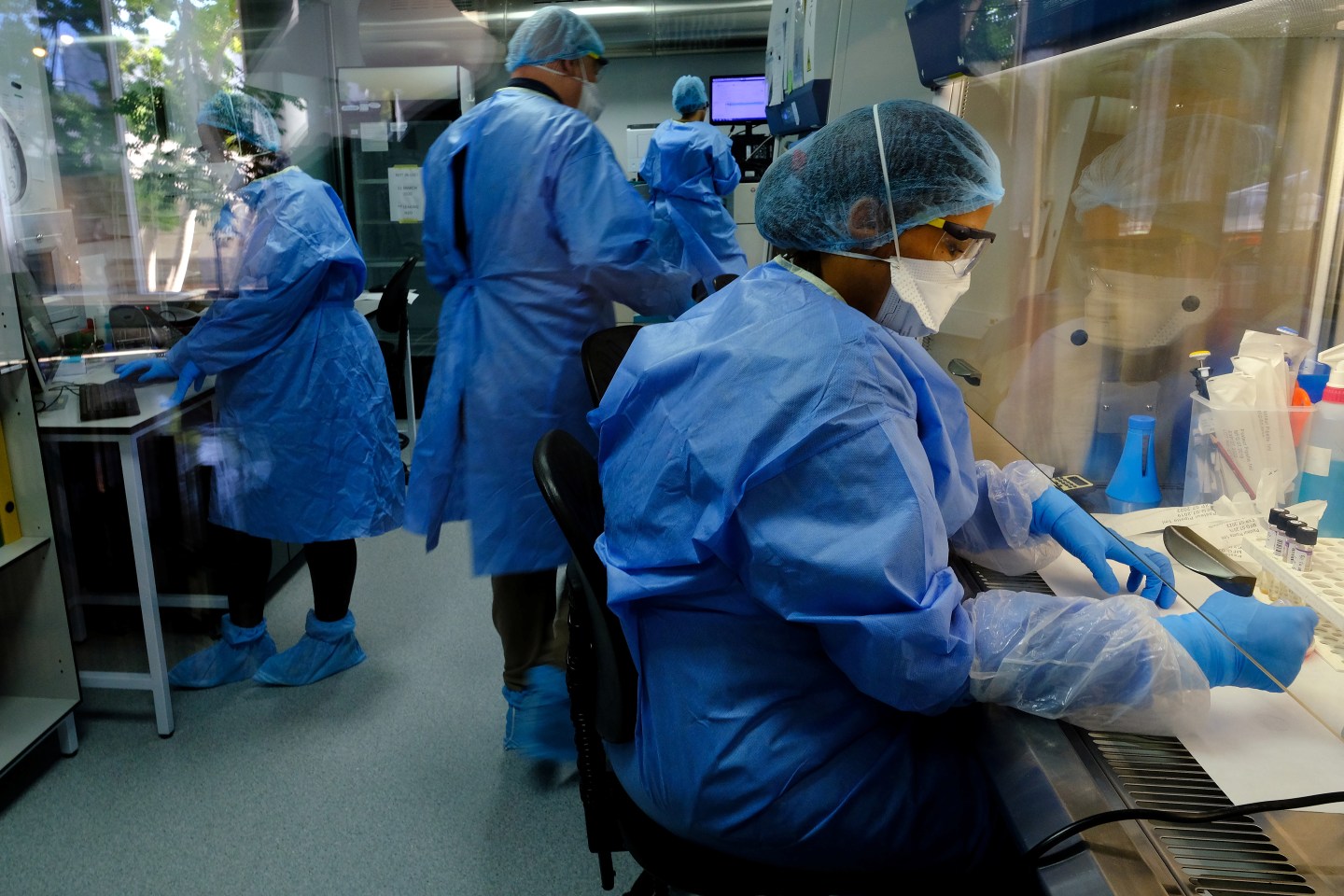 What is the point of climate change policy? To make the world a better place for all of us, and for future generations.

In my new book, False Alarm: How Climate Change Panic Costs Us Trillions, Hurts the Poor, and Fails to Fix the Planet, I analyze a lot of ways to make smart climate policy—and many that unfortunately waste resources. But we also need to ask ourselves the broader question: If the goal is to make the world a better place, is climate change policy the most important thing to focus on?

Certainly, it is one thing we should focus on. We must rein in temperature increases and help ensure the most vulnerable can adapt. But today’s popular climate change policies of rolling out solar panels and wind turbines have insidious effects: They push up energy costs, hurt the poor, cut emissions ineffectively, and put us on an unsustainable pathway where taxpayers are eventually likely to revolt. Instead, as I document throughout the book, we need investment in innovation, smart carbon taxes, R&D in geoengineering, and adaptation.

But we also need to recognize that reducing global warming is only one of many things we can do to make the world a better place.

We should also invest in health care, in education, and in technology. But we can’t do it all. Current climate policy is so expensive and will drain so much of potential future gains in GDP, that it will leave less money for policies that will enhance prosperity.

Ultimately, there is a limited amount of money we can spend on making the world a better place. So we need to make choices, and we need to make tradeoffs. The good news is that we have a great deal of data indicating what the best investments are.

My think tank, the Copenhagen Consensus, worked with 50 teams of economists and several Nobel laureate economists to analyze the UN’s Sustainable Development Goals for the year 2030, and find which initiatives will achieve the greatest “return on investment” for humanity.

Smart climate policies, like more green energy research and phasing out fossil fuel subsidies, should definitely be part of our solutions. But many popular climate policies will do little good, or even actively make the world worse off.

To help make the world better, we need to focus more on the very best policies. Top among these is freer trade. Free trade has recently been criticized by left- and right-wing politicians because it hurts vulnerable communities like manufacturing workers in the Rust Belt.

This misses the bigger picture. The governments could spend billions more supporting the most vulnerable communities that would be hurt by free trade deals, and benefits would still vastly outweigh costs. Globally, freer trade could unleash an amazing $2,000 of social benefits for every dollar spent. Much of these benefits would go to the world’s poorest, who would have far more opportunities if they could become part of the global market.

Unfortunately, the world has almost given up on the latest round of trade negotiations called the Doha Development Round, but if we were to successfully conclude such a global treaty on freer trade, economists estimate that it could by 2030 make the average person in the poor world a thousand dollars richer per person per year.

By making people richer—especially in the world’s poorest countries—freer trade would also lead to societies that are far more resilient to climate shocks, more capable of investing in adaptation, and far less vulnerable to rising temperatures. In that way, free trade can be considered a smart climate policy as well as an excellent way to promote human thriving generally.

Other policies, too, would be incredibly beneficial for the world and help us address climate change by making people better off and hence more resilient. Avoiding malnutrition in the first two years of a child’s life costs about $100 per child. Because good nutrition helps develop the child’s brain, it leads to better education and phenomenally higher productivity in adulthood. Indeed, the $100 spent on nutrition will on average increase each child’s lifetime income equivalent to a one-time amount of $4,500 today. Every dollar spent on fighting early childhood malnutrition results in $45 of social good.

There is a compelling case, too, to spend more resources fighting the world’s leading infectious disease killer, tuberculosis. This disease is hugely overlooked by philanthropists and governments. Tuberculosis mostly kills adults in their prime, leaving children without parents. For about $6 billion annually, we could save nearly 1.6 million people from dying each year. Parents could continue to work, and children would not be left as orphans. When the Copenhagen Consensus undertook an analysis for philanthropist Bill Gates, he concluded that his investments on tuberculosis, immunization, polio, and malaria were the “best investment I’ve ever made.”

Closing the contraception access gap would also be a transformational achievement. There are 214 million women of reproductive age in poor countries who want to avoid pregnancy but are not using a modern contraceptive method. Solving this challenge will cost just $3.6 billion more each year than what is spent today. That will immediately save lives, avoiding 150,000 mothers dying each year in childbirth, because of fewer pregnancies. Each dollar spent on contraception and family planning education will generate $120 of social benefits across the most vulnerable societies.

What do all these investments have in common, other than the fact that they are compelling investments? The fact that they are underfunded today. We could go still further in solving each of these challenges if we allocated more resources. Unfortunately, approximately one-fourth of foreign aid today is diverted to “climate aid” projects. Indeed, the money spent just on climate aid today could fund all these interventions in contraception, tuberculosis, malaria, immunization, and nutrition—with money to spare.

We definitely need to address global warming. It’s a real problem, and we need to put policies in place both to limit its extent and to enable the world to best manage its impact.

But if we truly want to make the world a better place, we have to be very careful that our preoccupation with climate change doesn’t distract our focus away from other crucial problems.

Bjorn Lomborg is president of the Copenhagen Consensus and visiting fellow at the Hoover Institution of Stanford University.

This op-ed is adapted from False Alarm: How Climate Change Panic Costs Us Trillions, Hurts the Poor, and Fails to Fix the Planet.