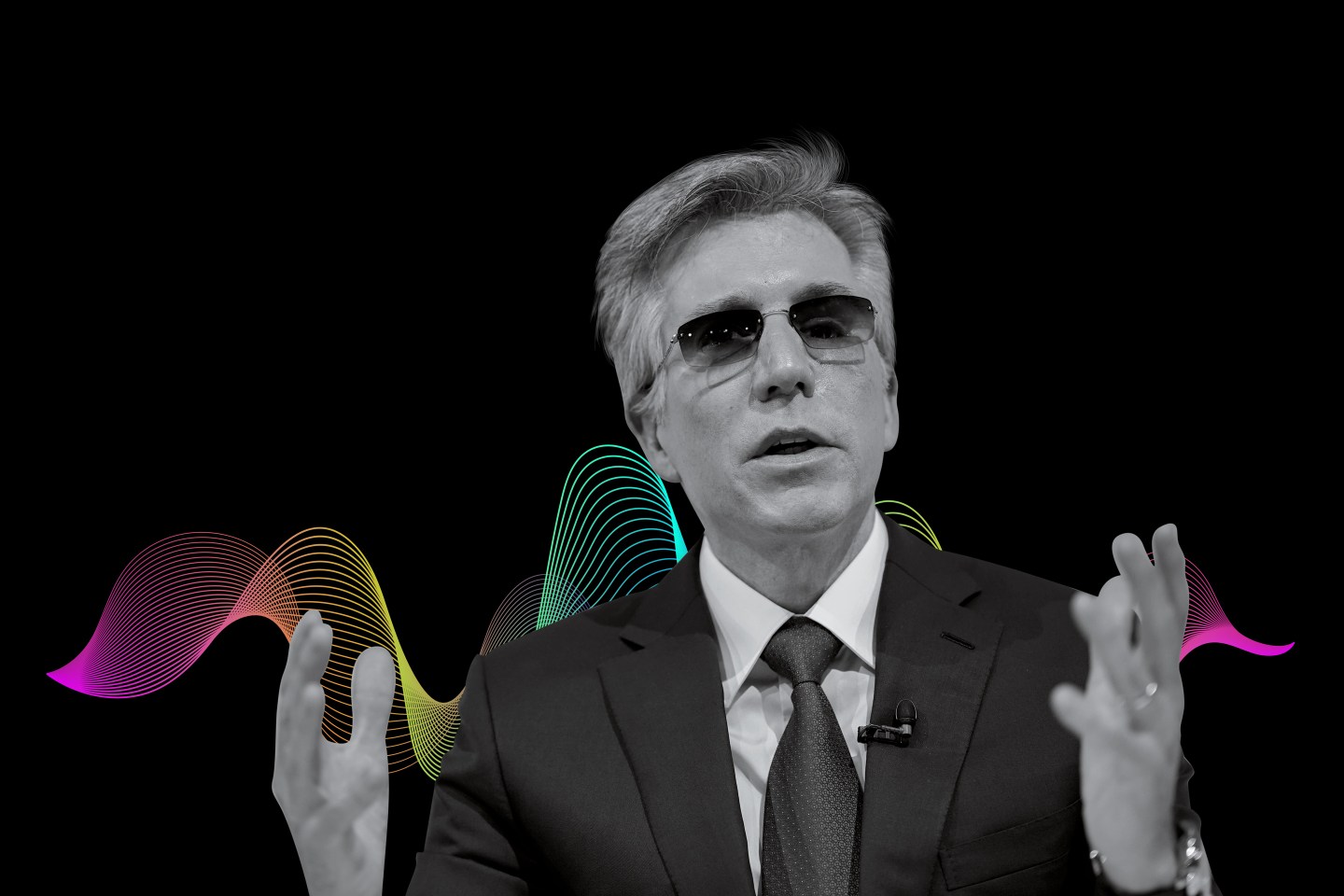 Bill McDermott has put decades into business leadership, first at Xerox, then as CEO of SAP, and now as the chief executive at ServiceNow, an industry-spanning software company. On the July 14 episode of Leadership Next, the Fortune podcast about the changing role of CEO, McDermott and hosts Alan Murray and Ellen McGirt discuss the state of business today.

After spending 17 years at Xerox and 17 years at SAP, McDermott decided it was time for a change, both in his life and at SAP.

“I think 10 years is about the right amount of time to be CEO,” he said. “And I felt strongly that it was in my best interest as well as SAP’s to bring on a new generation at SAP and then give me a new experience, a new frontier to conquer.”

In his time at the three companies, he’s encountered plenty of leadership styles and approaches to business, and McDermott said over the decades a lot has changed. At the beginning of his career, management was focused more on managing daily tasks and processes.

These days, he said, corporate leadership requires a softer touch and the ability to release workers’ entrepreneurial spirit. A focus on purpose and an inspiring workplace culture take precedence now.

“The pendulum has really swung more toward leaders being absolutely in service to the employees and finding new ways to innovate, to find the best in them,” McDermott said.

Around the 12-minute mark, McDermott details how ServiceNow is looking at bringing its employees back to work. He said he believes that there has been a paradigm shift in the way people work, with a third of workers choosing to return to the office when possible, a third working “from anywhere,” and a third working from home permanently.

The coronavirus pandemic, he said, has the business community realizing it was doing “a lot of silly things.” Having people travel to be in one physical location for training or conferences doesn’t make much sense from a health and wellness standpoint now, but it also costs a lot and comes with a lot of distractions, he said.

On top of COVID-19, business at large is reckoning with long-held racist traditions and systems in a new way. When asked for advice for his peers in approaching this topic at their own companies, McDermott said, “When you look at the facts, the facts tell you that not enough has been done. We’re only as sick as our secrets, so put your cards on the table.”

To learn more about McDermott’s approach to supporting his Black employees, the future of work, and more, listen to the episode and subscribe to Leadership Next below.