Wirecard files for insolvency, capping a wild week that saw billions vanish from its books and its former CEO under arrest 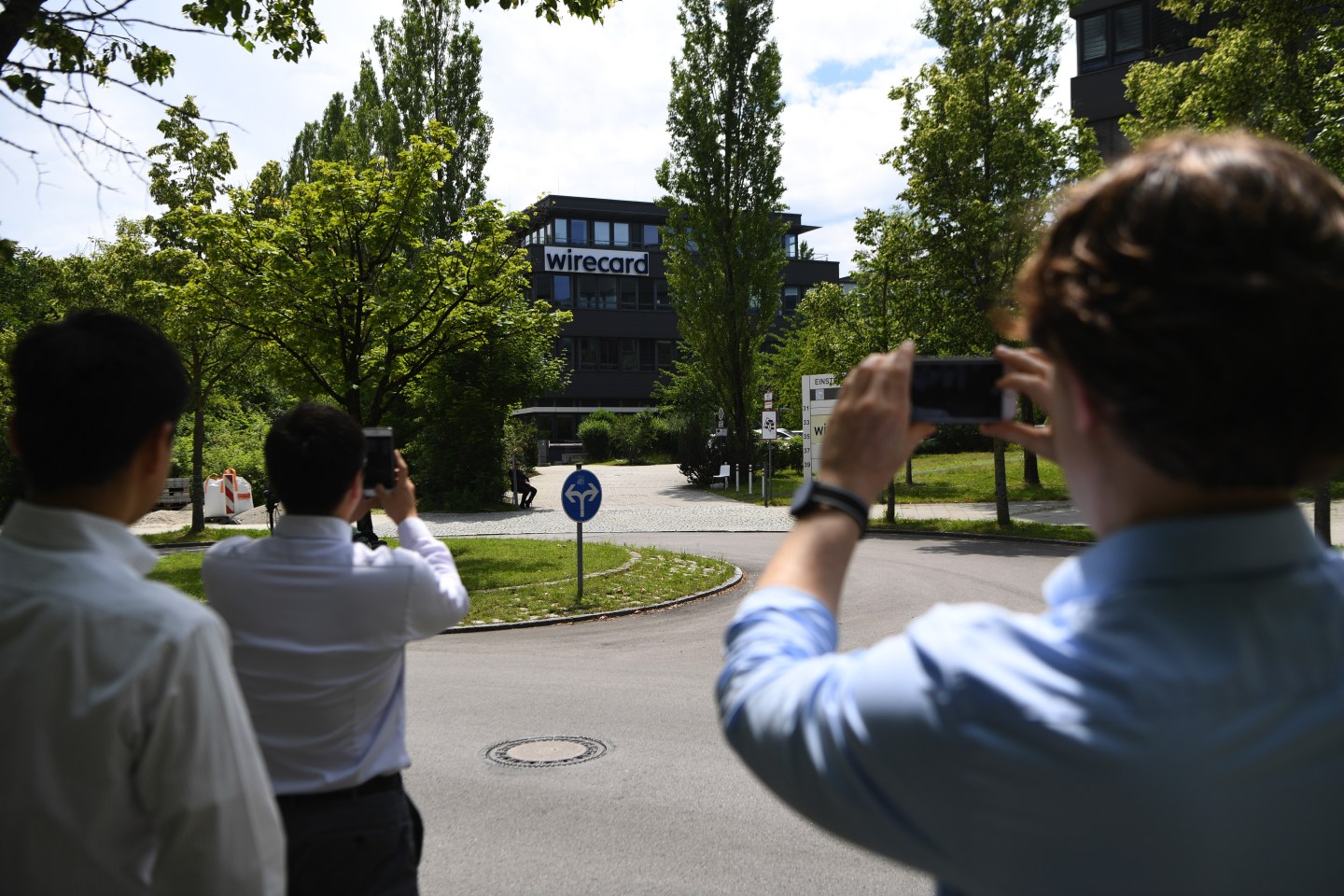 Wirecard, the onetime darling of the DAX, has filed for insolvency.

Market observers are hard-pressed to recall such a swift and staggering fall. Just last September, Markus Braun, the then CEO of the DAX 30 company, boasted to investors that the company was on a roll, growing at 38% year over year. It was pushing into China, he said, adding that he was “delighted to be able to forecast strong growth in the fourth quarter and the coming fiscal year for our shareholders.”

That was the last time the company filed a financial report to investors.

Read more: Wirecard shows auditing is broken. Here’s why—and how to fix it

On Monday night, Braun was arrested as part of a growing accounting fraud investigation. The payment-processing specialist has yet to explain how $2.1 billion mysteriously vanished from its books, forcing the company to repeatedly delay publication of its annual financial report. With its fortunes in doubt, customers and shareholders have bailed on the company.

On June 17, the Wirecard share price stood at 104.50 euros; it’s now trading below 3 euros, a drop of more than 90% in the past week. Bank of America analyst Adithya Metuku yesterday thought it wasn’t worth much more than 1 euro, noting that the company has lost a big partner in Revolut and that the Bank of China is mulling whether to terminate its credit line, as well.

On Thursday, Wirecard issued a terse statement saying it has filed an application for insolvency with a district court in Munich, where it’s based, citing over-indebtedness. The insolvency application applies to its core payment-processing business, but, the company says, other Wirecard subsidiaries could be involved.

The company did not respond to questions from Fortune on whether it may seek to include its popular fintech banking platform, Wirecard Bank, in the insolvency proceedings.

In Germany, an insolvency application offers the company general protections from creditors. Still, it’s facing a wave of shareholder lawsuits.

The Tübingen law firm, TILP Rechtsanwaltsgesellschaft mbH, filed the first investor lawsuit against Wirecard in a Munich court last month. That was before the latest series of headlines, and the revelation of the missing billions.

Marc Schiefer, an attorney at the firm, told Fortune that more than 12,000 other Wirecard shareholders have since approached the firm seeking representation. “And we expect to have many more,” he said. “Some people just lost their whole retirement savings.”

“I’ve never seen anything like this before,” he added. “And that includes the Volkswagen scandal.” TILP had also represented Volkswagen shareholders who sought damages against the carmaker following the Dieselgate scandal.

“Here’s a Dax 30 company that seemed, officially, to be a very solid company. And now it turns out something fishy was going on,” Schiefer said of Wirecard.