Get Americans back to work—but not at just any job 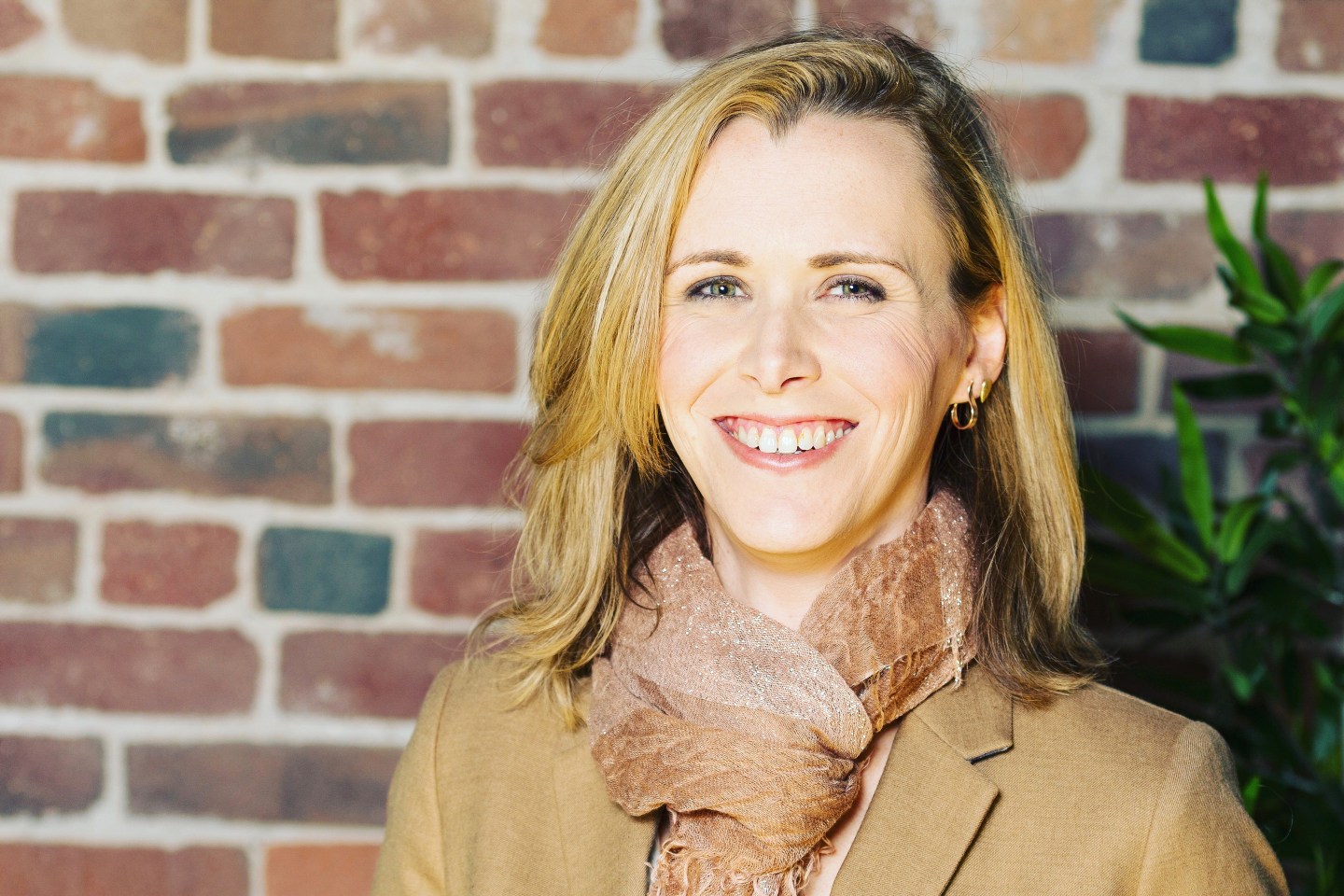 Terah Crews is a vice president of learning solutions at Guild Education.
Courtesy of Terah Crews

More than 21 million Americans are out of work in the wake of the COVID-19 crisis, and the country’s unemployment, presently at 13.3%, is as high as we have seen since the Great Depression. That sort of economic destruction presents profound, long-term risks for social and economic inequality.

But the rush to get displaced workers back to work may actually make matters worse—because while the seeds of inequality take root during periods of economic crisis, the economic benefits of recovery are inequitably distributed among educational haves and have-nots.

Of the 7.1 million net jobs lost during the Great Recession, nearly all were occupied by workers holding less than a bachelor’s degree. But only 3 million of the jobs added during the recovery went to that population—a net loss of 4 million, even with record economic growth.

Workers who earned a degree in the years that followed the financial crisis came out ahead. But too few Americans earned college degrees during the recession. As a result, the top 1% captured 85% of wage gains in the decade that followed.

With the benefit of hindsight, we can now see that wage stagnation after the financial crisis resulted, in part, from a fixation on “shovel ready” training policies that were well-intentioned enough but prioritized short-term security over long-term potential. According to Jobs for the Future CEO Maria Flynn, the bottom quartile of Americans without degrees entered the pandemic “weakened by decades of stagnant real wages, automation of low-skill jobs, and the erosion of benefits—including health insurance—as the ranks of gig workers grew.” As a result, the first workers fired were the last hired. But we now have an opportunity to change that.

Doing so will first require us to recognize our bias for chronic low expectations and the path of least resistance. It’s easy to take a victory lap after placing a high school dropout into a program that lands them a job, any job, regardless of its long-term earning potential. But for many Americans, stopping there would be a tragic failure.

My life is a testament to the danger of low expectations. As a teenager from rural North Carolina, few believed in me. Like many in my family, I dropped out of high school. Were it not for a North Carolina law that would have taken away my driver’s license if I did not reenroll in school, my story might have stalled there.

As a community college student, I met faculty who pushed me to think beyond a high school diploma. I transferred to the University of North Carolina at Chapel Hill as one of the school’s few nontraditional students at the time. When the Great Recession hit, I doubled down and went on to graduate school at Brown, and then Harvard.

Every step of my education journey could have been my last. My life certainly would have been improved by earning my high school diploma or landing a better-paying job, but the invisible hand of policy, and a cadre of dedicated educators, nudged me to do even more. For the last eight years, I’ve worked as a higher education innovation consultant, a challenging and rewarding job that I probably couldn’t have attained if I’d stopped with a high school diploma or even a bachelor’s degree.

To turn our economy back on, colleges and universities will need to think differently to provide workers with the training and education they need to navigate an uncertain future. Not every student will want or need a two- or four-year degree or flourish in a graduate program. But as more people come to higher education in the coming months and years, policymakers, faculty, and administrators should all work to ensure those necessary short-term programs can also serve as stepping-stones to something more. It is a moral and economic imperative.

We need only look to history to know this can and does work. Passed during World War II, the G.I. Bill extended educational benefits to a generation who would rebuild our country. We believed then in the power of encouraging more, not less, from our soldiers coming home. This not only ensured that wartime hardships translated to peacetime prosperity, but also cultivated a new generation of leaders in government, business, the arts, and science.

That legacy presents a history worth repeating. Today’s low-wage workers and high school dropouts can become the scientists who help avert our next public health crisis, or leaders who help the economy get back on track. They can become teachers and technologists who ensure continuity for a generation of students when barriers of time and space once again threaten to interrupt learning.

But first, in our haste to get Americans back to work, we must reject chronic low expectations—and the risk of stagnation that comes with them.

Terah Crews is a vice president of learning solutions at Guild Education.