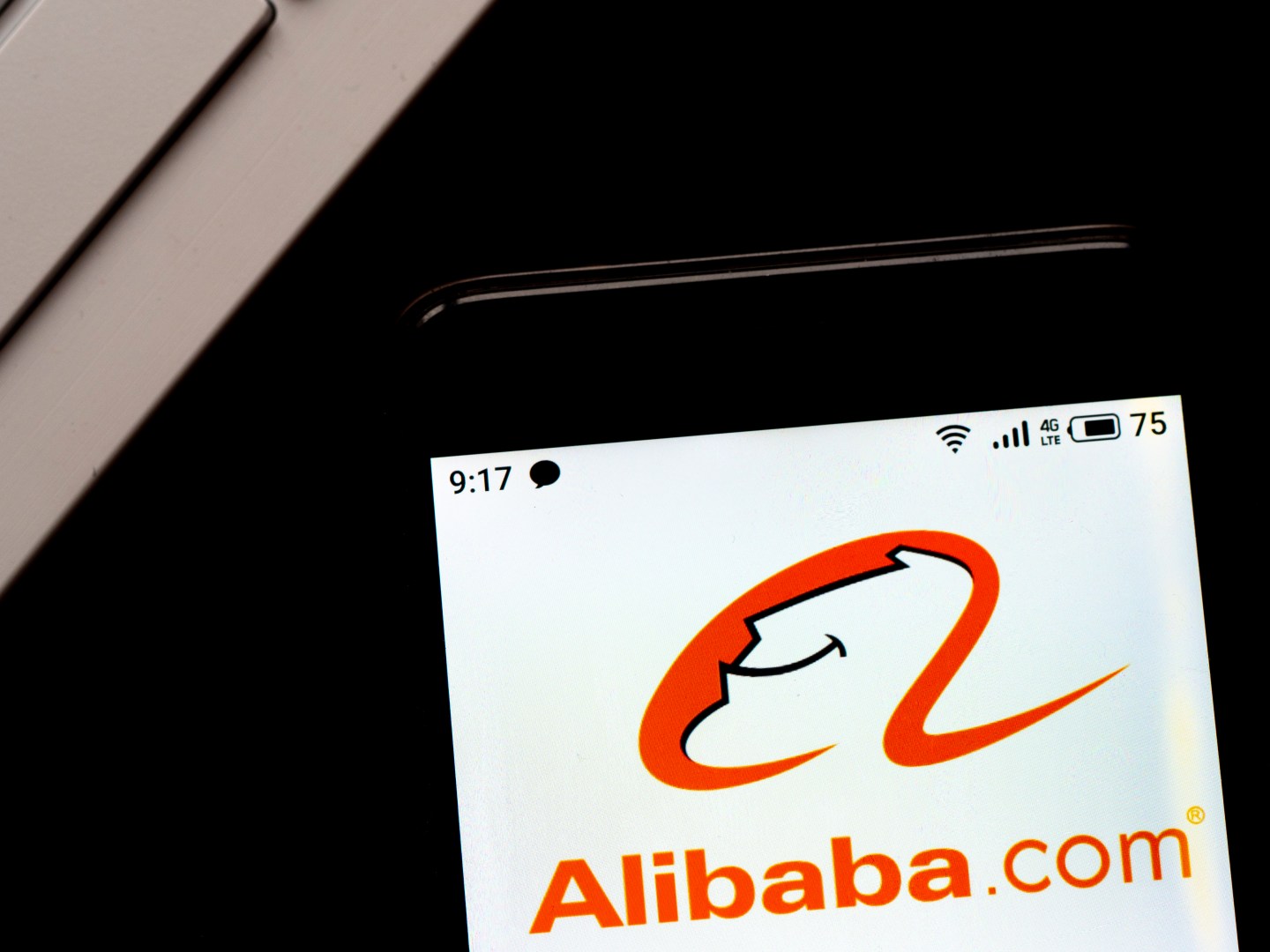 China’s Alibaba Group is bulking up its U.S. business—and its enticements for American entrepreneurs to buy and sell goods on its platform.

Alibaba.com, the international business-to-business arm of the Chinese e-commerce giant, on Tuesday unveiled new financing and freight-shipping services for small and medium-size businesses. The company is also programming virtual “trade shows” for manufacturers and wholesalers based in the United States, as part of what executives called an effort to help American small-business customers deal with the financial fallout of the COVID-19 pandemic.

“Everything we can do to help a small business thrive is what Alibaba.com is all about,” John Caplan, the company’s president of North America and Europe, told reporters during an online presentation.

Boosting small-business sales has long been Alibaba’s stated goal in the U.S., an attractive but tricky market for the Chinese e-commerce giant. Tariff hikes and trade tensions between China and the U.S. have complicated its efforts to get more American businesses using its platform.

But while the company’s core businesses remain online marketplaces Taobao and Tmall, it has also slowly retrofitted its original business, Alibaba.com, into a platform where non-Chinese companies can buy wholesale goods from global manufacturers and wholesalers, including those based outside China. That platform opened to American suppliers last July, and has seen promising growth; in the fiscal year ended March 31, 2020, Alibaba reported a 17% year-over-year increase in revenues, to $1.4 billion, from Alibaba.com’s international commerce wholesale business.

That’s still tiny compared with Alibaba’s core Chinese retail business, which racked up nearly $47 billion in revenue last year. But more than 10 million businesses are buying goods via the international wholesale platform, and Caplan says that the U.S. has been Alibaba.com’s fastest growing market in the past year, in terms of both the number of wholesale suppliers and business buyers signing up.

Amazon is often cited as Alibaba’s top American rival. But Alibaba’s new financing and shipping options are reminiscent of services offered by other tech giants, like PayPal and Square, which have also tried to deepen their relationships with small-business customers by providing multiple types of back-end services.

“When Jack Ma started the company with his partners, the mission was to make it easy to do business anywhere,” Caplan said, adding that Alibaba.com’s new services “are a substantial milestone in making that true for more and more global and American small businesses.”