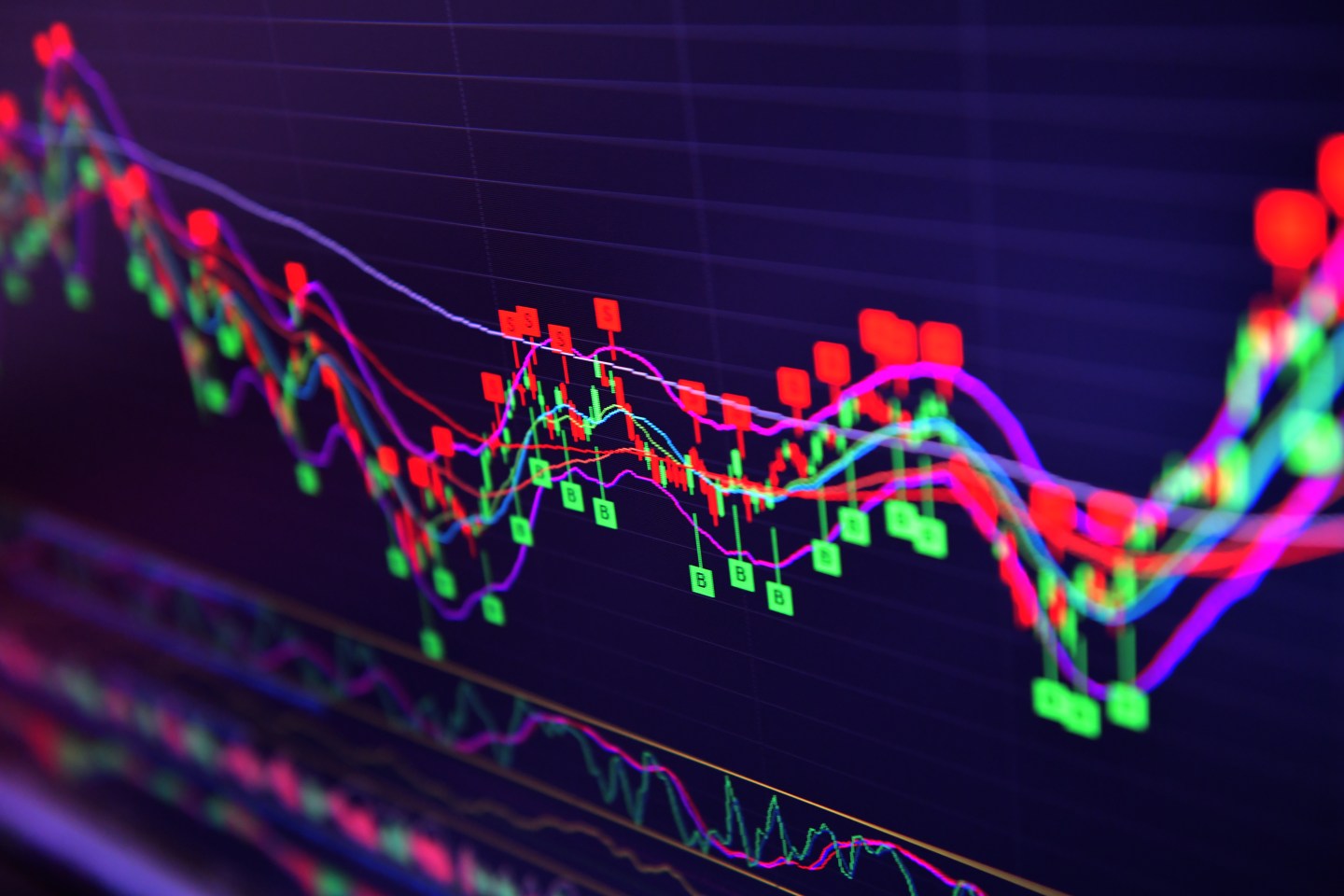 What are the chances that once the coronavirus scare recedes, that markets will stage a V-shaped rally that catapults stocks back to the best levels of 2020? For a year that started with a bang, then suffered one of the quickest slides from glory to panic in history, that would amount to V-for-victory.

Since hitting an all-time high of 3394 in mid-February, the S&P 500 shed 422 points or 12.4% by the market close on Friday, March 6. I was wondering in how many past years the market dropped sharply early-on, then rebounded to recoup all of its losses by December 31. An interesting twist in the math is at work. To recoup a 12.4% decline, prices need to rise by 14.2%, or 1.8 points more, because the 422 points rebound starts at a lower base––the March 6 closing price of 2792.

When I requested the numbers at midday from Fortune’s crack statistician Scott Decarlo, the gain required for the S&P needed to regain its highs was 15%. So I asked Scott to find the number of years since 1930 that the S&P had rebounded 15% or more between March 10 and year-end. (Not only is 15% is a nice round number, but we can already tell from Monday’s open that the benchmark is bound to shift wildly in the days and weeks to come.)

Concluding that the S&P has about a one-in-four chance to regain or exceed its nearly 15% drop from the peak isn’t a bad guess. You could also extrapolate from history that the odds are about one-in-three that you’ll get back within 5% of your losses. Those are about the odds of shooting a 7 on at least one of your first two rolls in craps.

History, however, may be overstating the chances of getting back, or getting close, to even. A march back to the mid-February summit wouldn’t be a snapback from a severe correction, a frequent source of big March to December moves. It would be a return to the over-exuberance that drove prices to big valuations on top of earnings that peaked at extraordinarily high levels, and are now falling. For the S&P to come all the way back, momentum would need to trump the fundamentals.

—Why plunging Treasury yields are so alarming
—Furious Robinhood customers want payback following two day outage
—Why investors suddenly turned on pot stocks
—With stocks down sharply are we approaching”buy” territory? Not by a longshot.
—Why it’s so hard to find the next Warby Parker