With stocks down sharply are we approaching ‘buy’ territory? Not by a longshot. 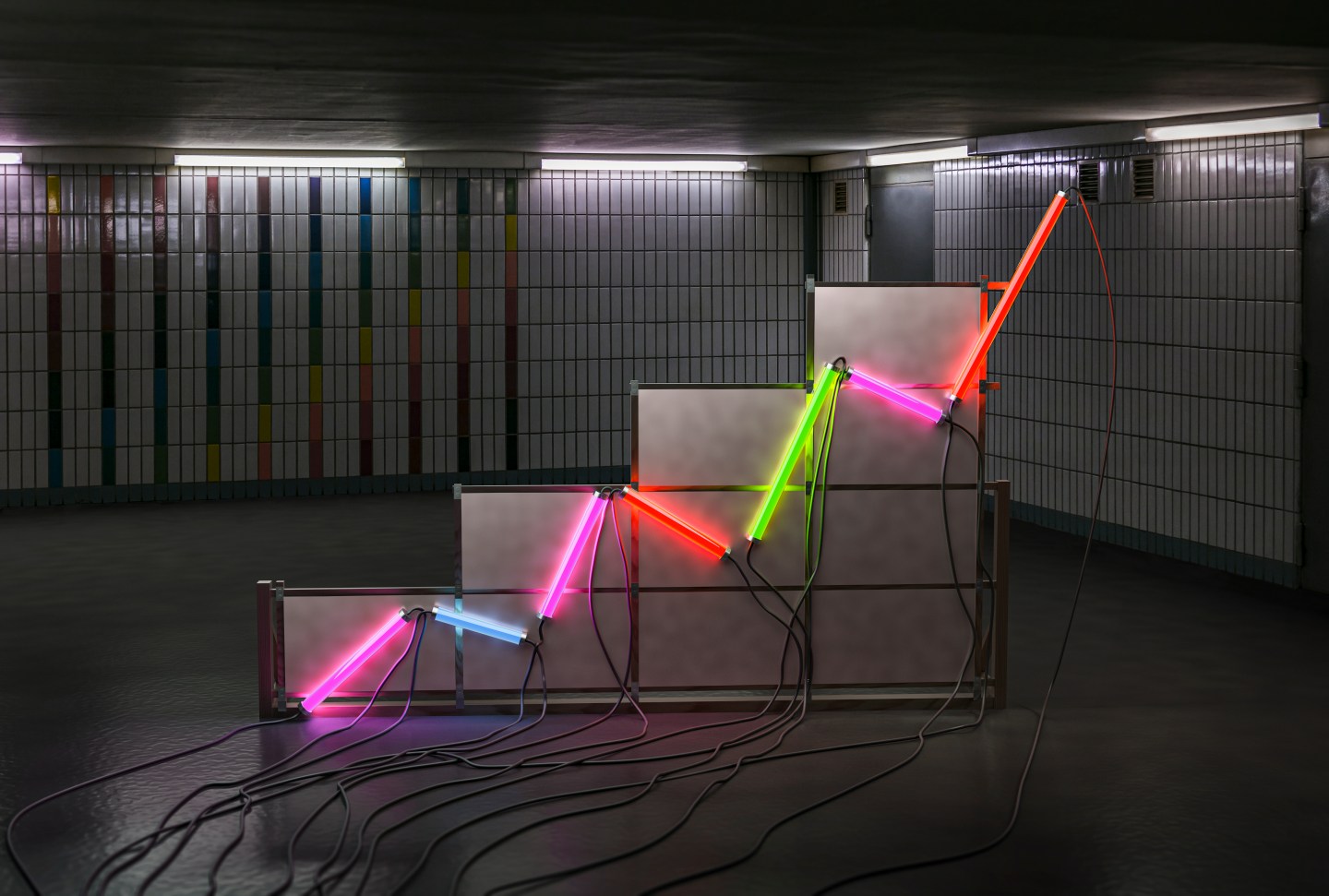 Even with the S&P 500’s big bounce on March 2, the index has shed 8.9% since hitting an all-time high on February 19. So has the big, rapid-fire selloff sent the overall market into bargain territory?

If, like Wall Street’s ever-optimistic market strategists, you were bullish before the fall, you’ve probably concluded that the big drop presents a great buying opportunity. Buyer beware: The bedrock metrics show that stocks have simply gone from outrageously overpriced to extremely overpriced. The coronavirus scare will surely hit profits, but the main reason stocks are vulnerable isn’t the economic punch from the outbreak. It’s that prices roared ahead while earnings stalled, creating a mismatch between inflated valuations dependent on rising profits, and profits that hit a wall.

As always, equities deliver returns in two packages: dividends, and capital gains. Let’s start with dividends. At the recent peak, rising prices had driven the yield to just 1.87%, well below the average of over 3% for the since 1951. This year, companies spent an amount equal to 42% of their earnings on those dividends.

Three factors drive capital gains: share buybacks, growth in profits, and “multiple expansion,” or a rising price-to-earnings ratio. Today the S&P 500 are spending the equivalent of all earnings that don’t go to dividends on buybacks. (They’re able to fund internal investment through added borrowing.) If the S&P continues to steer cash equivalent to over half their profits to repurchases, share counts will fall by 3.1%. That would lift earnings per share by a like amount, so if the PE––the figure by which you multiply those earnings to get the share price––stays at 20.2, the S&P index will advance by the same 3.1%. Hence, if the current PE of 20.2 holds, you’ll get a combined 4.95% return from dividends and buybacks alone.

But these improvements when it comes to dividends and capital gains are minor when compared to the abyss below. The reason markets are suspended over a gulf spinning their wheels to stay airborne like cartoon character Wile E. Coyote? It’s the danger of high valuations, on top of extraordinarily elevated, unsustainable earnings that aren’t growing at all, and will probably fall, smashing Wall Street’s gravity-defying predictions.

At $140 a share, profits still sit at historic highs, 40% above their level just three years ago, in Q1 of 2017. So today’s 20-plus PE is putting a high valuation on what looks like an earnings bubble. For confirmation, look at the CAPE, or cyclically adjusted price-earnings ratio, a measure developed by Robert Shiller, the Yale professor and Nobel laureate. Shiller adjusts the multiple by using a ten-year average of inflation-adjusted profits, a methodology that smooths the lurching swings that make equities look cheap when profits spike to unusual heights, and pricey when earnings drop so low that they’re destined to rebound.

Even after the big drop, the Shiller PE registers 29.3. It’s never stayed at a level that high for long, and the only times it’s been higher were the runup to the market crash in 1929, and the tech bubble of 2000. If earning were rising rapidly, the outlook wouldn’t be nearly as scary. But that’s not the case. Quarterly earnings went flat starting in Q2 of 2018, and are have barely budged since then. Worse, the analysts polled by S&P predict no gains in Q2 over Q1, and those queried by research firm FactSet predict an increase of just .7%. Of course, the S&P analysts also forecast a surge in the second half of this year, driving annual earnings up 16% to $163, and in the process, lowering the PE to 18.7. If you’re wondering where the 18 or so PE the business TV shows keep talking about, it’s based on that phantom forecast. It won’t happen.

Keep in mind that the coronavirus is likely to hammer earnings a lot harder than the analyst are positing. Add that threat to what the Shiller data tells us: That an adjusted PE of anything approaching today’s high-flying 29 always heads earthwards. Say the Shiller PE drops to its long-term average of around 20 by the end of this year. Reversion to the mean is one of the market’s ruling forces. If valuations, measured by the Shiller benchmark, return to normal by the dawn of 2021, the S&P would fall 31% to 2150.

Now that would be a real buying opportunity.

—Coronavirus spreads to a previously healthy sector: corporate earnings
—A Fed rate cut won’t cure what’s ailing the stock market
—How companies like Ernst & Young are going to extremes to avoid infections
—These cities have the most jobs with six-figure salaries
—Credit Karma was acquired rather than pursuing an IPO. Will more companies follow suit in 2020?