Should CEOs stay on the board after they step down? 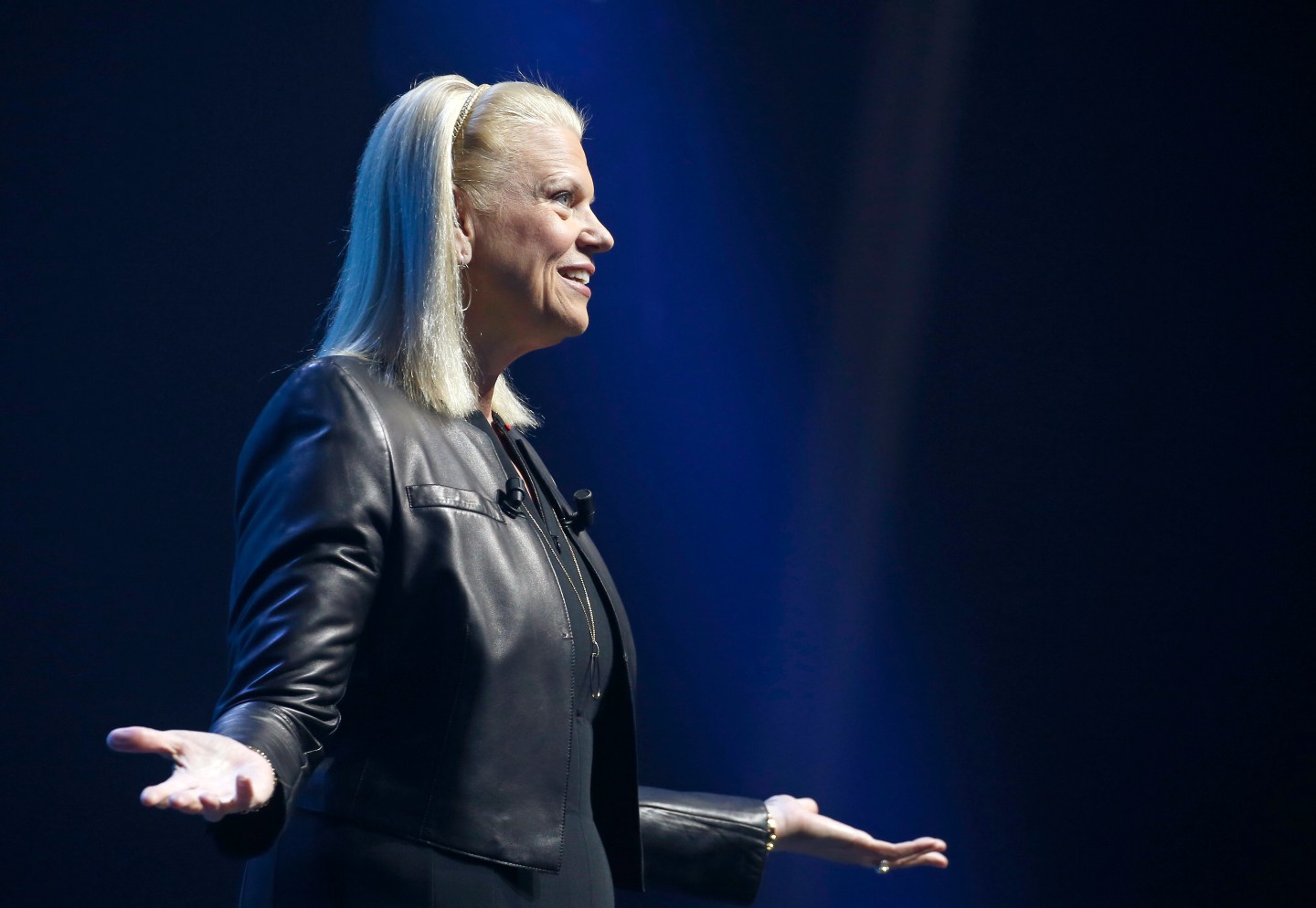 PARIS, FRANCE - MAY 16: IBM President and CEO Virginia Rometty delivers a speech to participants during the 4th edition of the Viva Technology show at Parc des Expositions Porte de Versailles on May 16, 2019 in Paris, France. Viva Technology, the new international event brings together 9000 startups with top investors, companies to grow businesses and all players in the digital transformation who shape the future of the internet. (Photo by Chesnot/Getty Images)
Chesnot—Getty Images

Investors applauded when former DuPont CEO Ed Breen abruptly reclaimed the job on Tuesday, with former CEO Marc Doyle dismissed immediately. But in a sense, Breen wasn’t the former CEO at all. He had been CEO of DowDuPont before it was split into three companies, and when DuPont became independent last spring, Breen took the role of the board’s executive chairman.

“Executive chairman means you’re CEO,” says Charles Elson, a corporate governance expert at the University of Delaware. “The person with the CEO title is really the chief operating officer.”

That is, Breen was always in charge. Now the company is ending the fiction that Doyle was the boss.

But why does this happen at all? If the incoming CEO isn’t ready for the top job, then why give it to him? And if he is ready, then why install a shadow CEO in a new position above him? Who’s in charge here?

Getting the handoff right is increasingly important as CEO turnover rises to unprecedented levels. January set a new record for CEO departures in a single month—just as 2019 did for departures in a year—1,600 of them, reports Challenger Gray & Christmas, an outplacement firm that tracks public and private companies.

The trending opinion of the practice is clear. “It’s a bad idea,” says Elson, who has served on a half-dozen boards, none of which the ex-CEO stayed on as a director. “A good CEO recognizes that it’s not fair to the new person.” Marc Feigen, a New York–based consultant who advises CEOs and boards on succession, agrees. “It’s not a practice I approve of,” he says. “When Barack Obama walks into his first cabinet meeting, he shouldn’t see George W. Bush sitting there.” Noel Tichy, a longtime counselor to CEOs and a professor at the University of Michigan’s Ross School of Business, says bluntly: “It’s a stupid idea. All kinds of psychological factors get in the way. Maybe the new CEO owes his or her job to the predecessor. Or maybe the new CEO can’t stand the previous one. Maybe the old CEO brought all the other directors onto the board, and they feel loyal to him or her. It obstructs the new CEO from doing his or her job.”

They’re all describing the most fundamental problem. “How do you question what your predecessor did when he or she is sitting there?” Feigen asks. “It’s awkward, and it shouldn’t be awkward.”

Research by investigators at Georgetown University and the University of Pittsburgh finds that, unless the departing CEO is a founder, companies whose ex-CEOs stay on the board suffer lower stock returns than other companies during the two years after the turnover. The study doesn’t say why that happens. The cause could be those awkward dynamics in the boardroom. A darker hypothesis holds that before departing, the aging CEO may steer the succession process toward a less experienced candidate so the board will want the old-timer to stick around.

The Conference Board’s latest report on CEO succession practices, coauthored by Georgetown University professor Jason Schloetzer, finds that “while common in the past, this practice [keeping the departing CEO on the board] has become less prevalent.” The report says that among the biggest manufacturing and nonfinancial companies—those with revenue exceeding $20 billion—60% explicitly require the exiting CEO to resign from the board on departure. With or without an explicit policy, clean-break transitions happened last year at big companies including MetLife, Weyerhaeuser, and Schlumberger, for example.

A brief overlap of the old and new bosses rarely causes much harm, though. “A limited period of time until the chairman is replaced can make sense, say until the next annual meeting,” says Feigen. Yet continuity, the rationale most often cited for keeping the CEO around, doesn’t require that the old CEO remain on the board. At Weyerhaeuser, for example, exiting CEO Doyle Simons left the board but maintained continuity as a “special adviser” to new CEO Devin Stockfish for three months.

By far the toughest calls involve departing founder CEOs who can’t bear to leave. Results range from awesome to awful. The researchers from Georgetown and the University of Pittsburgh found that when founder CEOs stayed on the board after handing off the top job, company stock returns on average were no worse than those of other companies. Even Feigen believes that “in a founder-driven company, it makes sense for the founder to remain on the board for a period of time. The value of the founder is very high, and the value to the founder is very high.” When the founder’s net worth is largely or entirely in the company’s stock, incentives are aligned.

It can work out well, though the path is rarely smooth. Nike’s Phil Knight, Starbucks’ Howard Schultz, and Microsoft’s Bill Gates all remained chairmen after stepping down as CEO; all have since left their boards, and their companies have gone on to extraordinary success after significant stumbles. But the story isn’t always happy. Ralph Lauren stepped down as CEO of his fashion empire in 2015 while remaining executive chairman. His successor had been in the job for just 15 months when his departure was announced, and though another CEO was hired, Lauren remains executive chairman at age 80. As markets have surged, the stock remains well below its price in 2014.

Leaving the CEO job will always be a psychological crisis for some bosses. They’re leaving behind power, fame, income, even their identity—as one ex-CEO put it, “You’re going from Who’s Who to who’s he?” Inevitably some will want to stay on as board chair. Whether that happens is up to the board. Directors need to look deep inside themselves and answer honestly: For whose benefit are we considering this? The shareholders’? Or the ex-CEO’s?

—2020’s 100 Best Companies to Work For
—How psychedelic drugs may revolutionize mental health care
—Microsoft CEO Satya Nadella on how the tech industry can win back public trust
—America’s heading for a tax on the middle class
—WATCH: Why CEOs are pessimistic about 2020 business outlook