How to fix the broken corporate approach to addressing sexual harassment 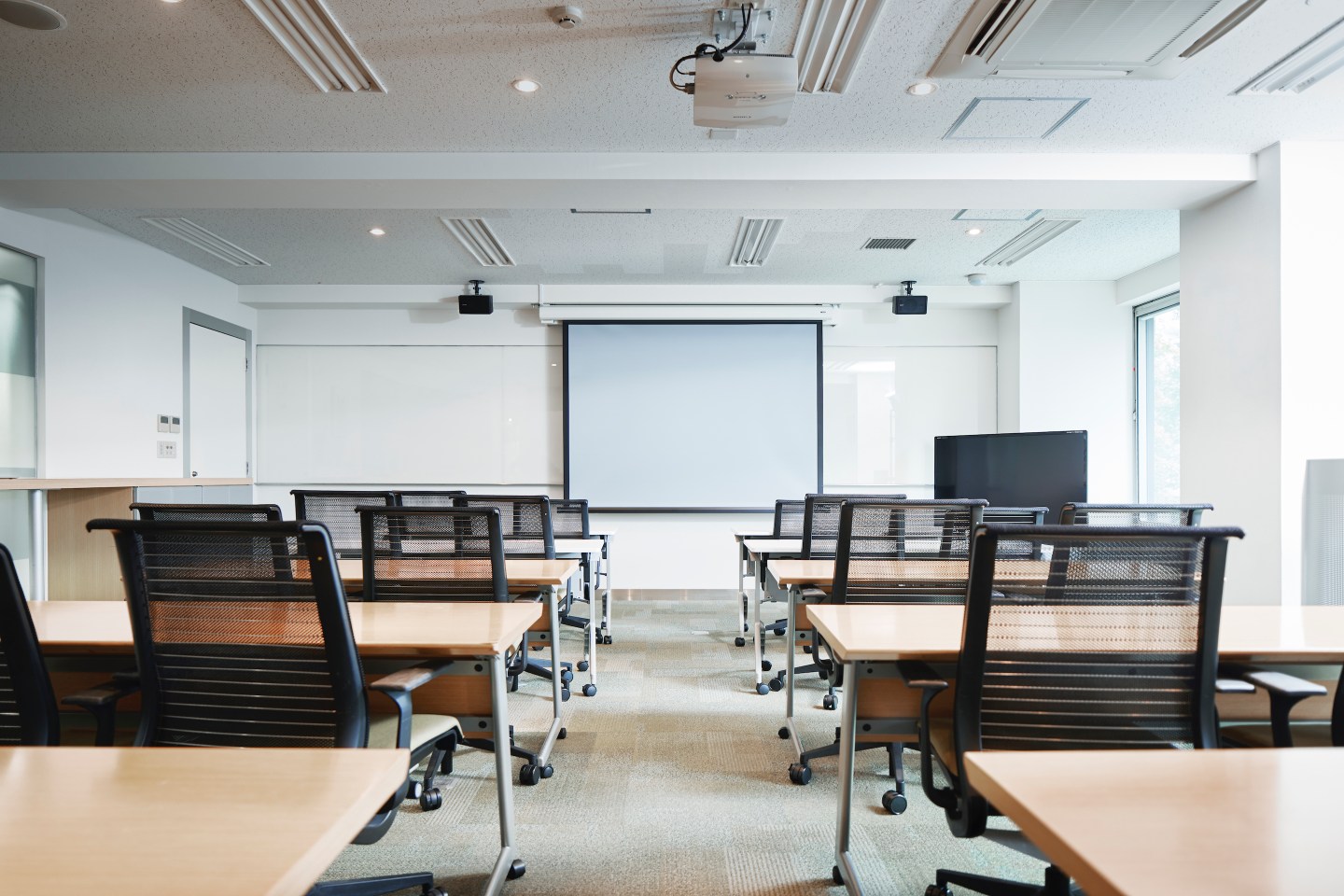 In 2018, a PricewaterhouseCoopers report found that more CEOs were removed for unethical behavior, including harassment, than for poor financial performance. It’s largely a testament to the momentum of the #MeToo movement and the brave individuals who continue to come forward that keeps CEOs, politicians, and media titans accused of sexual harassment in the public eye.

But, in addition to addressing these individual acts, government regulators, business leaders, and the broader public should also scrutinize the corporate structures that continue to enable this behavior.

Companies have many tools to limit their legal liability, from ironclad nondisclosure agreements (NDAs) to check-the-box sexual harassment training. And while companies may believe that these tools are helpful, every dollar spent on legal protections could instead be spent on evidence-based approaches to reducing harassment itself, rather than simply reducing the responsibility for it.

In the long run, the current approach hurts companies’ bottom lines. A 2007 study found that companies can lose thousands of dollars in lost productivity when their employees are harassed. And another study from 2019 found that high rates of sexual harassment negatively impact a company’s value. Corporate America is sacrificing both employees’ welfare and its own wellbeing for short-term protections.

State governments are beginning to intervene. For example, in 2018, 16 states introduced bills to limit harassment-related NDAs. Yet NDAs are still prevalent: Over one-third of employees in the U.S. were restricted by an NDA in 2018, according to a study cited in Harvard Business Review. In sexual harassment cases, those who sign NDAs can never expose their harassers, and because problems with the company culture and other root causes are never addressed, harassers can continue to prey on others.

Traditional sexual harassment training won’t lead to deep cultural changes either, even though it’s one of the primary tools companies use to address harassment. In 2019, 20% of workers in the U.S. were mandated by their state to receive training. And regardless of whether their state mandates training, Harvard sociologist Frank Dobbin told Vox that “[o]ver 90 percent of large U.S. employers” opt for sexual harassment training. And it’s largely to reduce their legal liability: Companies that offer such training are often looked on favorably by the courts for the perceived attempt to prevent harassment.

Given how ubiquitous training is, as well as its legal importance, state governments, the legal community, and corporate leaders should take a hard look at training’s effectiveness; otherwise, they’re wasting valuable resources.

While training is prevalent, traditional training is largely ineffective at reducing harassment (for starters, it can exacerbate gender stereotypes). It can also produce a backlash among those mandated to partake in such sessions. For example, a 2001 report studied the effect of sexual harassment training on 90 college men who participated in one-hour training sessions. It found that the men who had a “high proclivity to harass” were more likely to view sexual harassment as more, rather than less, acceptable after the training.

In 2018, a survey commissioned by nonprofit Stop Street Harassment found that out of 2000 people polled, 38% of women and 13% of men have experienced sexual harassment in their workplace. And a 2006 study estimated that as much as 90% of incidents go unreported.

Given how prevalent harassment is, and how ineffective current training is, what should leaders do? Start with demonstrating that preventing harassment is a real priority. For instance, in the military, which struggles with harassment and assault, a 2014 study found that in units where the commander was perceived to be committed to preventing harassment by conveying a “clear and consistent anti-harassment message,” less harassment was reported in a one-year period. Soldiers, like employees, are perceptive—when they know what their leaders’ actual priorities are, they adjust their behavior accordingly.

While demonstrating that preventing harassment is important is a great first step, CEOs, managers, and founders should go further and treat this like any other business priority: set goals, measure progress, and investigate whether initiatives are working. Given the prevalence of harassment training, revamping prevention training is an obvious place for leaders to start. While current training is ineffective at best, it doesn’t have to be. Training hasn’t been updated in decades and employees are largely aware that watching a dated video yearly isn’t about culture change, it’s about compliance.

Leaders can change that mindset by making training about learning and behavior change—not just compliance. One helpful resource is the U.S. Equal Employment Opportunity Commission’s 2016 Select Task Force report, which includes tactical recommendations for effective training: training should be tailored to the audience, meaning reflect an employee’s workplace and common scenarios, versus a one-size-fits-all approach; conducted frequently; and it should employ creative approaches that capture attention.

Despite the radically different way in which people consume content, sexual harassment training is still frequently delivered via hour long videos—much as it was in the 1990s. Delivering content via modern communication tools, and in more digestible doses, would more closely mirror how employees get other information and content. Investing in modern, creative approaches will signal to employees that preventing harassment is a genuine priority and would convey information more effectively.

Leaders should also be aware of the specific types of NDAs their companies use, instead of outsourcing those details entirely to legal teams. When founders are building out their hiring practices, even at the early stages of their companies, they should understand what NDAs are in their employment contracts, and consider the impacts on their colleagues, should those NDAs be applied to sexual harassment cases. Investors should also be asking these questions to their portfolio companies. Similarly, leaders of more mature companies have a real platform: They can publicly denounce the use of NDAs in sexual harassment cases to set new standards when it comes to what is considered common practice in dealing with sexual harassment.

Victims of sexual harassment are bravely sharing their stories and advocating for safer workplaces. States are beginning to address the seismic shift with new regulations, but it’s imperative that companies do their part by taking a critical look at the tools they use to address harassment. Replacing ineffective approaches and thinking beyond just compliance and liability can make real change in a company’s workplace culture. While business leaders ought to be intrinsically motivated to build an inclusive culture, overhauling their sexual harassment policies may also save them their jobs.

Gretchen Carlson is a journalist and co-founder of Lift Our Voices.
Roxanne Petraeus is CEO of Ethena.

—Robot surgery could be the future of health care in remote areas
—Why some Republican governors went against the Trump administration’s stance on refugees
—Why insurers should cover mental health care to lower costs
—Betsy DeVos is letting for-profit colleges trap students in debt they can never repay
—WATCH: The double burdens that hold women back