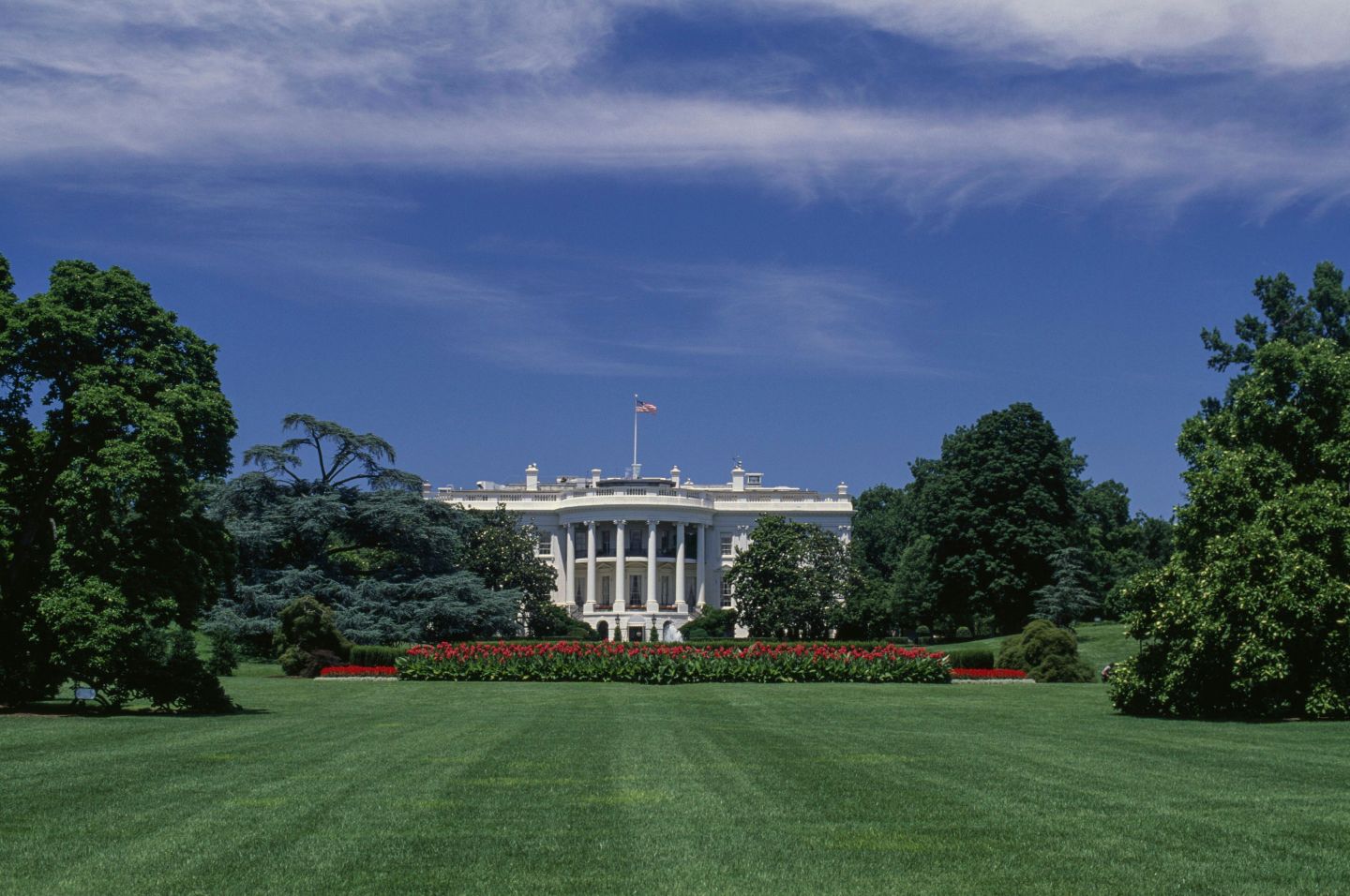 Presidents’ Day is one of those holidays that falls into a gray area. Some businesses are closed, some are a bit more loose with the hours they expect workers to be at their desks, and others ignore it altogether.

Different states even call it by different names, often honoring different occupants of the Oval Office.

One thing is certain: It’s the first big shopping holiday of the year. Not sure which stores and offices will be open or closed on Presidents’ Day 2019? We’ve got the details and a few informational nuggets about the holiday.

What is Presidents’ Day?

Established in 1885 to honor George Washington, Presidents’ Day is a floating holiday that can take place anywhere from Feb. 15 to Feb. 21. It falls on the third Monday of February.

The day was originally referred to as Washington’s Birthday (a now-ironic name, since the first president was born on Feb. 22), and is still called that in Illinois, Iowa, Massachusetts, Michigan, Louisiana, and New York. Virginia calls it George Washington Day. Five other states call it some offshoot of Washington and Lincoln’s Birthday. And Alabama, for some reason, calls it George Washington/Thomas Jefferson Birthday, despite the fact that Jefferson wasn’t born until April 13.

Are banks open on Presidents’ Day?

Because Presidents’ Day is a federal holiday, most banks will be closed. A major exception to this is TD Bank, which will be open normal business hours.

ATM machines, of course, will still be available for you to get cash or make deposits into your accounts at other banks.

Will there be any mail delivery on Presidents’ Day?

Not from the U.S. Postal Service. That government division will be closed, but UPS and FedEx will both be open, meaning you can expect package delivery as usual for the most part. FedEx Express might have modified service. Check with the company before sending your packages.

Is the stock market open on Presidents’ Day?

The New York Stock Exchange, Nasdaq, and bond markets are all closed on Presidents’ Day and will reopen on Tuesday, Feb. 18.

Which stores are closed on Presidents’ Day?

Presidents’ Day is one of the first big retail events of the year. DealNews says consumers can expect to see savings of up to 70% on computers and up to 60% off for mattresses. Home goods and appliances are also being offered at steep discounts and winter clothing will generally be on clearance.

Pretty much every retailer—from Target to Walmart to Home Depot—will be open on Presidents’ Day and actively trying to woo consumers into the store. Similarly, big grocery chains, such as Harris Teeter, Kroger and Whole Foods, as well as restaurants are largely open.

—Why China is still so susceptible to disease outbreaks
—The rich own stocks, the middle class own homes. How betting it all on real estate is a wealth gap problem
—14,000 recalled baby carriers could drop infants on ground
—Stock scammers are using coronavirus to dupe investors, SEC warns
—WATCH: Why CEOs are pessimistic about 2020 business outlook