When misogyny goes to the gym 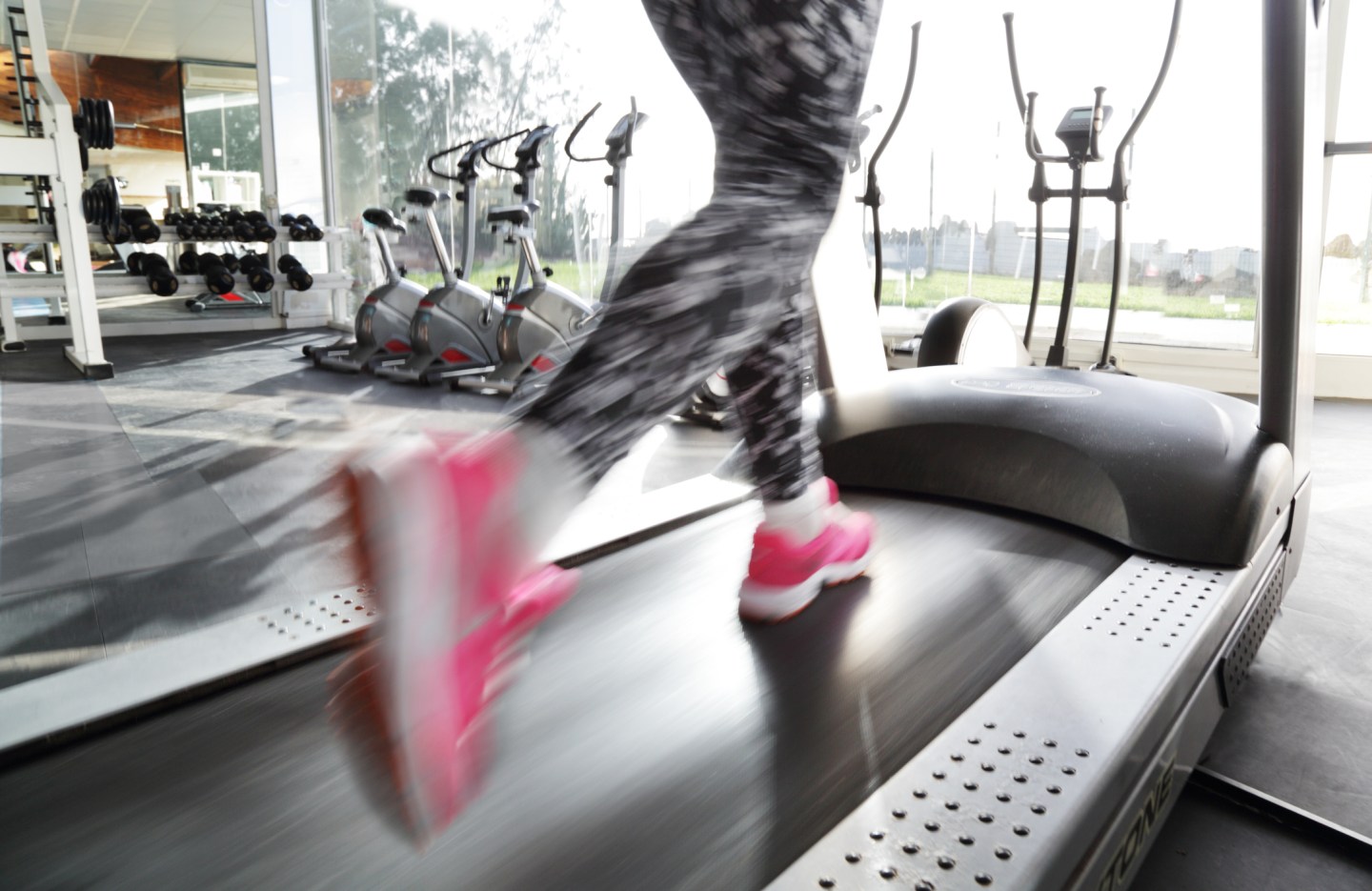 Good morning, Broadsheet readers! The Iowa caucus results are a mess, Greta goes for trademarks, and a gym excuses misogyny. Have a terrific Tuesday.

– Misogyny at the gym. I have a feeling many gym-goers are going to relate to this story.

A woman named Elena Bunbury last week posted a response she received from boutique London gym Gymbox after complaining about harassment from another guest. “So a random gym goer harassed me and my friend at our first visit to @GYMBOXofficial,” she wrote on Twitter. She then posted the gym’s reply, in which a Gymbox employee blamed Bunbury’s treatment on testosterone. “We are in a gym where where testosterone levels are especially high during workouts. This mean[s] that reactions to situations can be a bit extreme especially for men,” the email said. Bunbury criticized the gym for “justifying” such behavior.

Gymbox has since apologized—”[W]e recognize that in this instance our response to this customer’s complaint has fallen short of what it should be”—but that didn’t stop the incident from striking a chord. The Guardian compiled testimonials from women who’ve had similar experiences—or worse. One woman received obscene texts from a gym employee who’d stolen her phone number from the guest database. Another woman caught male guests filming her workout.

A survey in 2018 illustrated just how inhospitable the work-out world can be toward women, with 19% of female respondents saying they’d been sexually harassed at the gym. (Seven percent of men said the same.) And those women took drastic measures in response to such abuse; nearly three-quarters changed their gym attire afterwards, nearly half stopped doing certain exercises, and 37% changed gyms or stopped going altogether.

We often focus on mistreatment of women in the workplace; all this is an unfortunate reminder that misogyny, of course, infiltrates so many spaces. Such behavior should never be excused as part of the natural environment; no matter how severe, it’s a stressor that denies women the right to exist in an unguarded state.

- Caucus chaos. Iowa caucus results are still yet to be released, after "inconsistencies" in reporting caused a messy delay Monday night. Meanwhile, many of the candidates have already headed to New Hampshire, where there's a primary next week. While awaiting official results, the campaigns of Amy Klobuchar and Elizabeth Warren—the two female candidates in contention—indicated that each senator had a big night, especially compared to perceived frontrunner Joe Biden. Washington Post

- Going public. When BlackRock fired two executives last year for having romantic relationships with subordinates, there was a reason the firm made the ousters public. The money manager, with $7.4 trillion under management, wants to show the younger, mission-driven members of its workforce that they are "free to point out problems in the workplace." Wall Street Journal

- Trademark Greta. Activist Greta Thunberg filed applications to trademark her name and her trademark Swedish phrase on protest posters, "Skolstrejk for klimatet," or "school strike for climate." She'll use the trademarks to discourage imposters and to set up a foundation. Adweek

- Song for safety. A new rallying cry of the #MeToo movement is the Spanish-language song " Un Violador en Tu Camino," or "A Rapist in Your Path." The song expresses that rape "doesn't happen in a political vacuum" but is tied to ingrained patriarchal systems of oppression. Women from the Chilean feminist collective called Las Tesis started spreading the song, most recently sung outside Harvey Weinstein's trial in New York. Guardian

- Post on Post. Last week, the Washington Post found itself at the center of the Kobe Bryant discourse after disciplining reporter Felicia Sonmez for, shortly after the basketball star's death, tweeting a link to a 2016 story about the rape allegation against Bryant. The Post then declined to pursue any long-term disciplinary action against Sonmez but didn't offer her an apology. Now Post staffers say that women are undervalued in the paper's newsroom and compare the Sonmez incident to one in which a male reporter who received a similar level of online harassment and threats was given much greater support, including security. A spokesperson for the newspaper says it "dispute[s]" this "narrative." Huffington Post

- Unfashionable behavior. What's it like to be a female photographer at fashion week? One photographer, Megan Cencula, writes of being "shoved, elbowed in the face, and called every derogatory name" by her male peers working in the close quarters and male-dominated field of fashion photography. Cosmopolitan

Classical music has a 'God status' problem The Atlantic

Hilaria Baldwin: There's no right way to deal with a miscarriage Glamour

J. Lo and the power of 50 New York Times

"I’m flattered that people think that, but it’s like, where, though? What rule did I break? The rule about making classic pop music and dressing like a girly girl?"

-Billie Eilish, in a Vogue cover story, on being called a "rule-breaker"