Fortune poll: Target and Walmart gain (a little) ground in the e-commerce war with Amazon 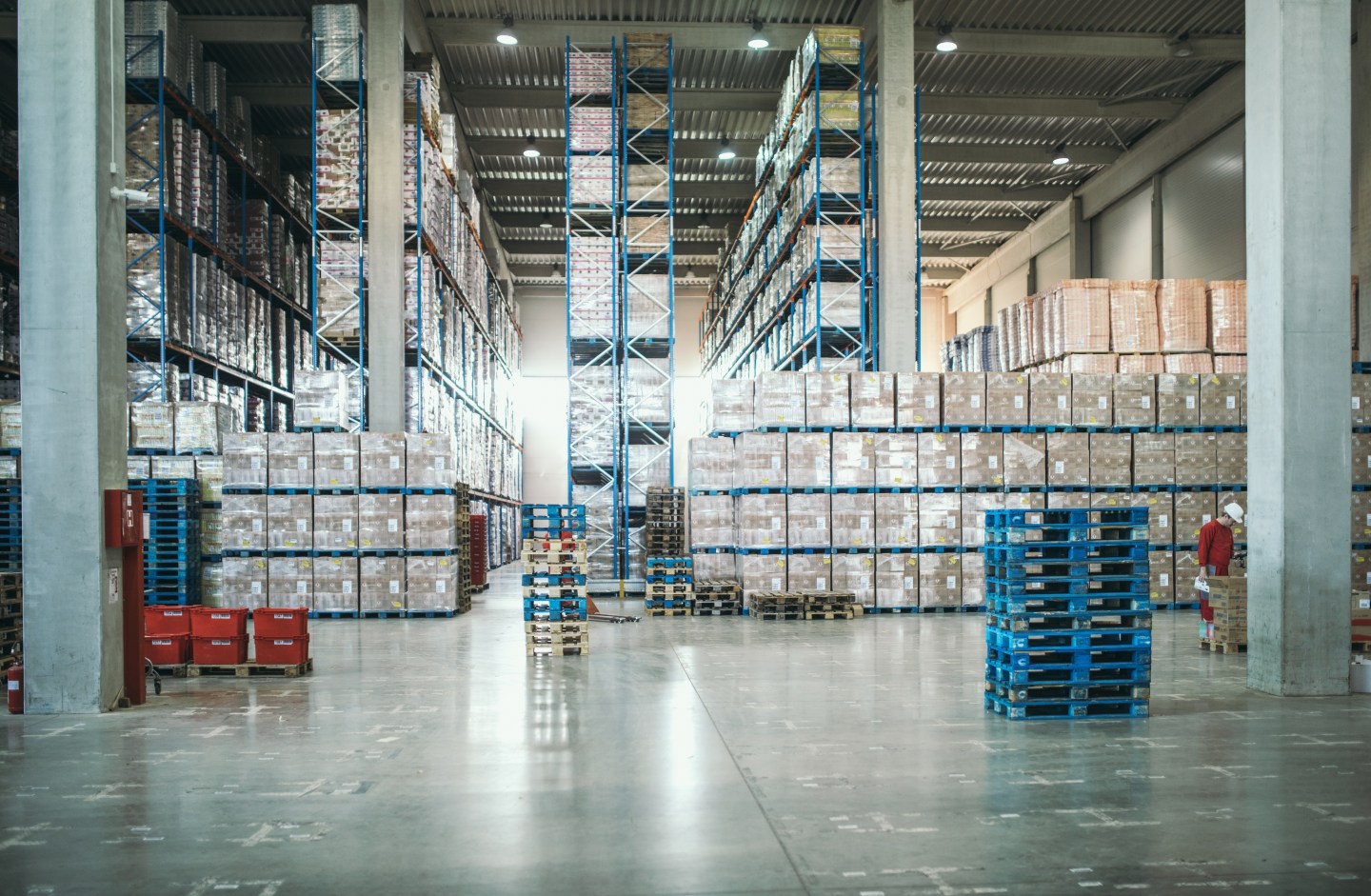 FORTUNE Analytics brings readers business insights from proprietary data and exclusive surveys. It will launch as a premium newsletter in the coming weeks. Sign up for the debut below:

As brick-and-mortar shopping wanes, long-time retail giants Target and Walmart are plowing billions of dollars into e-commerce investments in an attempt to catch-up to e-retail juggernaut Amazon.

And the most recent holiday season was put-up-or-shut-up time for these retailers, who needed to show investors that all the money they’re throwing into e-commerce is helping them to compete with (if not catch up with) Amazon. Online store sales jumped 15% in the fourth quarter at Amazon, according to its Thursday earnings report. We won’t see earnings from Walmart until February 18, or from Target until March 3. But even those reports won’t tell us key details, like what households and demographics these retailers are capturing or missing out on.

To better understand who is winning and losing in the e-commerce war, Fortune-SurveyMonkey polled* almost 2,600 Americans between January 4-7—right after the huge online retailing season ended—to find out where they had shopped online and how their e-retail habits had changed from the previous year.

The big numbers you should know:

Amazon still sits atop the e-commerce heap, while Walmart and Target have taken firm holds on the second and third spots. And this holiday season showed that Walmart and Target can compete for even Amazon’s most loyal customers (Prime members). Still, even as Walmart and Target made huge strides into growing their online businesses, Amazon buyers increased their 2019 purchasing from the site at a higher rate.

1. Amazon leads with affluent shoppers—Walmart is strong with middle-income families

Amazon was the top site for online gift buying for all income groups, but when it came to six-figure-income households the Seattle-based company really showed its dominance this holiday season. This is after all a group that Amazon has worked to cultivate, including using its purchase of Whole Foods in 2017 to intertwine itself deeper into their lives.

On the flip side, Amazon is most vulnerable to competition for modest- income households. Online shoppers with incomes over $100,000 choose Amazon over Walmart at a ratio of 4-to-1. But among households with incomes under $50,000 Amazon only won 2-to-1. Meanwhile, Target posted its best results with middle-income and higher-income households, building off its long-time success with suburban shoppers.

Among American adults, 60% told Fortune-SurveyMonkey they have an Amazon Prime membership. That number is so large that Target and Walmart can’t risk allowing Amazon to become the sole seller to this group.

Printed on every Walmart bag is the phrase “Save money. Live Better,” and before that it used to be “Always Low Prices.” Walmart has taken that emphasis on price to the World Wide Web. Almost half of Walmart.com shoppers say product prices is the area where the site performs best. Meanwhile, speed of delivery is what Amazon.com shoppers value most from that platform.

“Walmart’s mission is everyday low prices, that is its corporate strategy. And that is what its supply chain has to deliver,” says Anníbal Sodero, an assistant professor at Ohio State University’s Fisher College of Business. “Amazon is not about cost, it is about satisfying the customers needs. They do that in the most efficient way.”

On one-hand Walmart clearly needs work to up its logistics game and lower delivery times to compete with Amazon. Then again, being known for low prices on the web—where competition is endless—is a big advantage: Among all online shoppers, 80% list product price as an important factor, followed by shipping rates (67%), speed of delivery (59%), order accuracy (47%), customer service (47%), variety of products (34%), website layout (20%), and mobile app (16%).

4. Walmart has an image problem

Walmart has received its share of bad press over the years, including for issues related to worker pay and conditions. That might explain why among major online retailers, Walmart has the highest share of negative views towards its brand. It might also serve as a warning to Amazon, which has received more media and political criticism of late.

And there is certainly a political component here. Amazon and Walmart score their highest negative ratings among Democrats, while Target fares worst among Republicans.

*Methodology: The Fortune-SurveyMonkey poll was conducted among a national sample of 2,587 adults in the U.S. between January 4-7. This survey’s modeled error estimate is plus or minus 3 percentage points. The findings have been weighted for age, race, sex, education, and geography.