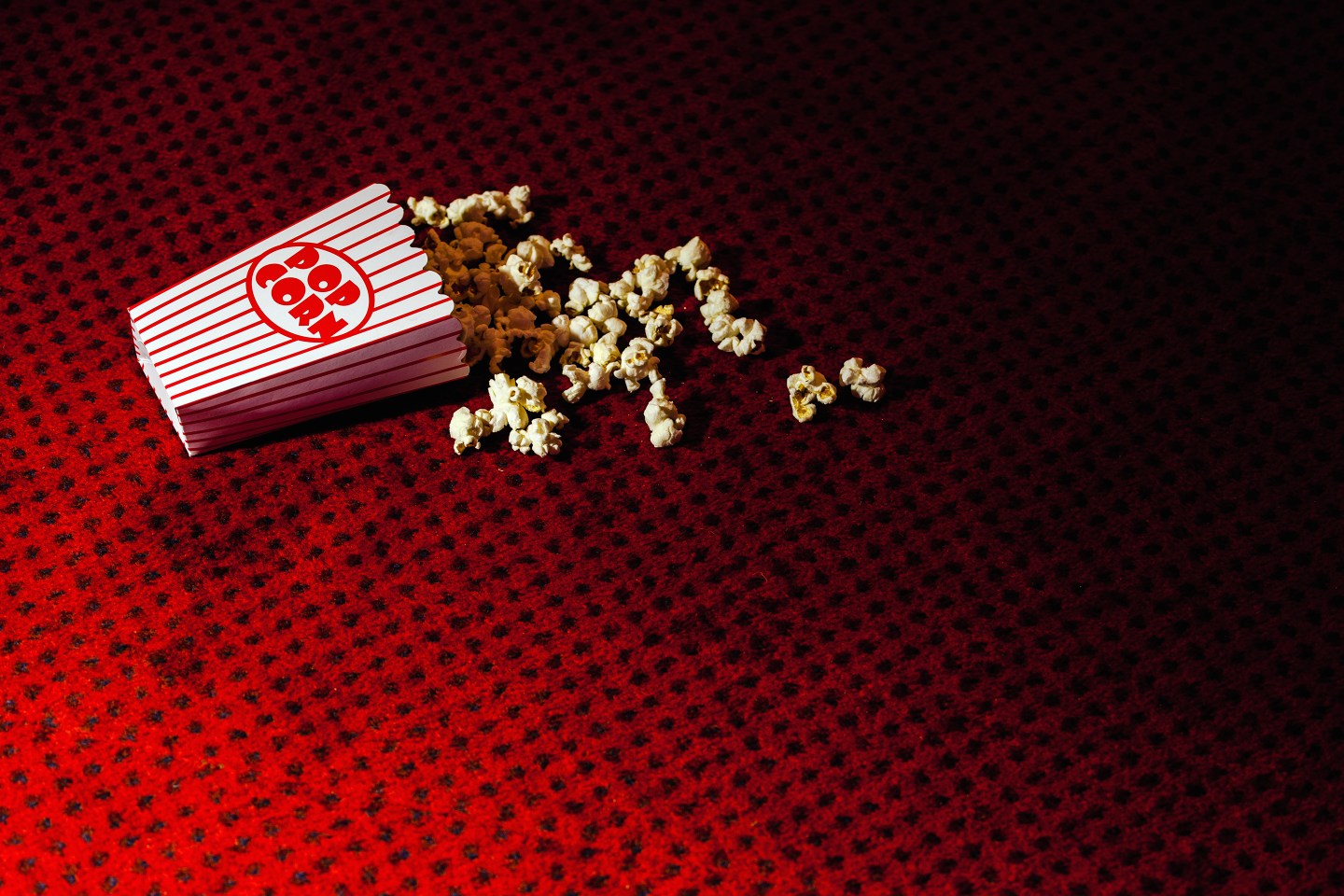 The owner of MoviePass, which promised theater-goers unlimited admission for $9.95 a month, collapsed into bankruptcy and said it will liquidate.

The chaos that often surrounded the defunct subscription service followed it into bankruptcy court, with papers filed by parent Helios & Matheson Analytics Inc. in Manhattan giving wildly conflicting figures about what it owns and owes. A separate regulatory filing showed the interim chief executive, interim chief financial officer and its remaining board members have all quit.

On top of that, the company is facing probes by the Federal Trade Commission, the U.S. Securities and Exchange Commission, New York’s attorney general and four California district attorneys, the bankruptcy petition shows.

MoviePass was a subscription service that let theater-goers see a different film every day for a monthly fee. But skepticism abounded about how the cash-burning business model could be sustained, and as money ran short, frustrated customers were turned away by theaters.

Helios & Matheson formally shut down the service last September, citing a failed money-raising effort. The bankruptcy papers show that one of the largest unsecured non-priority creditors is Hudson Bay Master Fund Ltd. with more than $30 million in claims.

In a Chapter 7 bankruptcy, a court-appointed official sells off assets to repay creditors. The initial petition shows publicly traded Helios & Matheson listed liabilities of as much as $50 million and assets of no more than $10 million.

But other pages list substantially different numbers — one shows debts topping $267 million—along with a disclaimer that it would be too expensive and burdensome to get current valuations of its assets. One tally, which cites intercompany claims, puts total assets close to half a billion dollars.

The case is Helios and Matheson Analytics Inc., 20-10242, U.S. Bankruptcy Court for the Southern District of New York (Manhattan)