The killer BBBs: Some investors are uneasy over the surge of near-junk corporate bonds 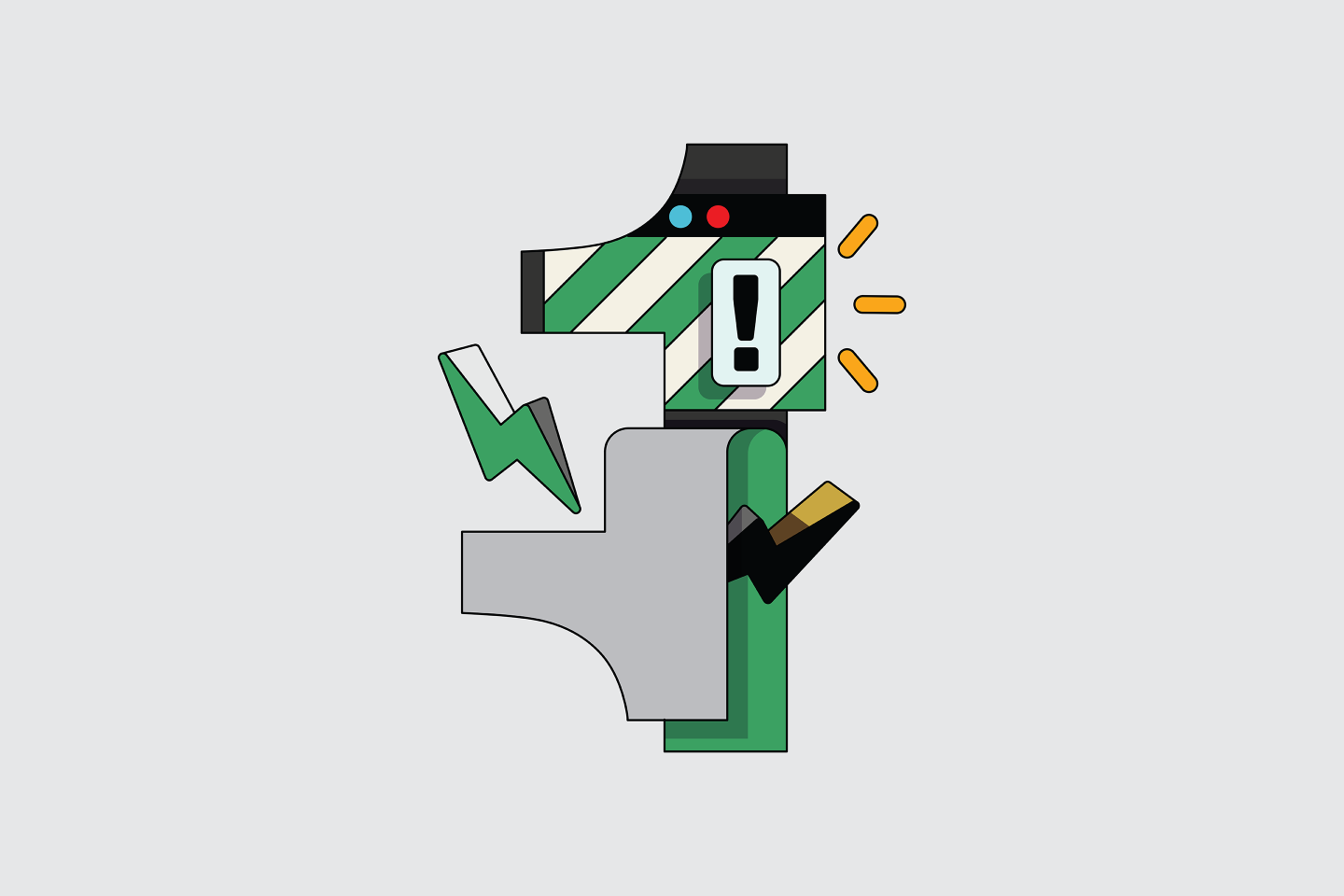 This article is part of Fortune‘s quarterly investment guide for Q1 2020.

Teetering on the edge of the abyss of a junk bond rating is no place that a company wants to be. But that’s where food producer Kraft Heinz finds itself.

The company is known, unkindly, as “Buffett’s Folly” because the sure touch of über-investor Warren Buffett seemed to falter with Heinz’s purchase of Kraft, which he engineered with the aid of private equity fund 3G Capital. Known for famous brands like Oscar Meyer lunch meats, Miracle Whip, Jell-O, plus the namesake ketchup and cheese, Kraft Heinz has a hard road in an era when fresh food is prized. Buffett, whose Berkshire Hathaway holds a big stake in the merged business, told CNBC that Heinz “paid too much” for Kraft.

Kraft Heinz is pushing to lower its debt, whittling $4 billion of the total from the merger. That includes its most recent round of debt reductions, some $2.3 billion, courtesy of “solid cash generation and divestiture proceeds,” noted spokesman Michael Mullen. Indeed, its free cash flow has increased, and Kraft Heinz recently sold its Indian beverage and Canadian cheese subsidiaries.

But like many other companies that took on more than it could handle, Kraft Heinz now occupies the final credit rating stratum before junk status. Kraft Heinz is rated BBB- by Standard & Poor’s, with a negative outlook. And it’s one of a host of U.S. companies in that position, clinging to investment grade.

With the economy still doing well, downgrades to junk aren’t rife. Still, there are hints about what might lie ahead. Recently, one iconic corporate name has gotten shoved from its BBB perch into the junk pit, Ford Motor.

In September, Moody’s Investors Service labeled the automaker below investment grade. S&P hasn’t followed suit, yet. But the continued enlargement of the BBB debt tier, amid the overall swelling of corporate bond issues, has provoked unease among some investors. Once a recession appears, that could be the catalyst for a lot more downgrades to high-yield from BBB.

There are several forces at play that investors need to pay attention to. First, when an investment-grade company becomes junk-rated, its borrowing costs escalate. Plus, numerous pension plans, insurers, and other institutional investors are forbidden by their rules from owning a high-yield issuer, hence its stock gets dumped.

The “BBB cliff is primarily a problem if the U.S. economy were to fall into recession,” J.P. Morgan wrote in a recent research note. And “vulnerabilities to recession are ample, if not glaring.”

BBBs have ballooned to more than half of the investment grade universe in the U.S., by the reckoning of S&P Dow Jones Indices, touching 55%. That’s way up from 38% a decade ago, and 17% in 2001. The reason for the change is that companies have taken advantage of low interest rates, especially since the Great Recession, and packed on debt to fund expansions, stock buybacks, and other management goals.

The peak year of U.S. corporate bond issuance was 2017, when $1.6 trillion was floated, by the count of the Securities Industry and Financial Markets Association. Last year was also robust, at $1.4 trillion.

Right now, some 30% of companies with debt rated BBB have the potential of being thrust into junk land, based upon their financial weaknesses, said Edward Altman, professor emeritus at New York University’s Stern School of Business and director of the Credit and Fixed Income Research Program at the NYU Salomon Center.

And critics like DoubleLine CEO Jeffrey Gundlach argue that there would be a lot more downgrades from BBB if the rating agencies weren’t so lenient. The agencies listen “with sympathetic ears” to corporate assurances that they are working to shrink their engorged debt, he said on a webcast. “The companies get a lot of leeway,” said Lon Erickson, a portfolio manager at Thornburg Investment Management.

The agencies argue that many factors go into a ratings decision, and they weigh each ruling carefully.

While the higher borrowing costs of a junk designation won’t be comfortable, some fallen angels can live with them. When Moody’s downgraded Ford, the agency cited substandard cash flow and profit margins. The carmaker does have towering long-term debt, but the company also has some advantages that may help it return to investment grade at some point. Ford has one of the largest levels of cash and short-term assets in corporate America, which gives it flexibility as it sets out on an ambitious restructuring plan that includes a lineup overhaul and cost cutting.

“We are making significant progress on a comprehensive global redesign—reinvigorating our product lineup and aggressively restructuring our businesses around the world,” Ford said in a statement after the Moody’s action.

The BBBs’ potential peril isn’t what’s going on today. It’s what may go wrong tomorrow. Carol Levenson, research director at fixed-income research firm Gimme Credit, believes that the risk hasn’t been priced into the spreads. That’s the gap between BBB yields and those of risk-free Treasury bonds, which has narrowed to 1.25 percentage points, from 3.03 in February 2016. Many BBBs “may have overreached on the acquisition front and plans for paying down debt and improving the credit profile,” she said. And they “may run into obstacles when things don’t go as well as planned.”

Given Kraft Heinz’s $28.1 billion in long-term debt as of the third quarter, the company could end up in the junk pile, S&P cautioned, if the food giant fails to improve its high leverage ratio to 4.0 by mid-2021. That means it needs the long-term debt to be four times Ebitda. Currently, the ratio is 4.6. Gimme Credit has listed Kraft among the bottom 10 companies for investment grade, in terms of market performance.

—Start a donor advised fund for your charitable giving
—The health of the economy in nine charts
—Goldman Sachs Asset Management’s Sheila Patel on her 2020 outlook
—5 pressing questions to hone your investment strategy this quarter
—Chasing returns: 12 lessons for real estate investors
—10 stocks that are poised for a stellar 2020