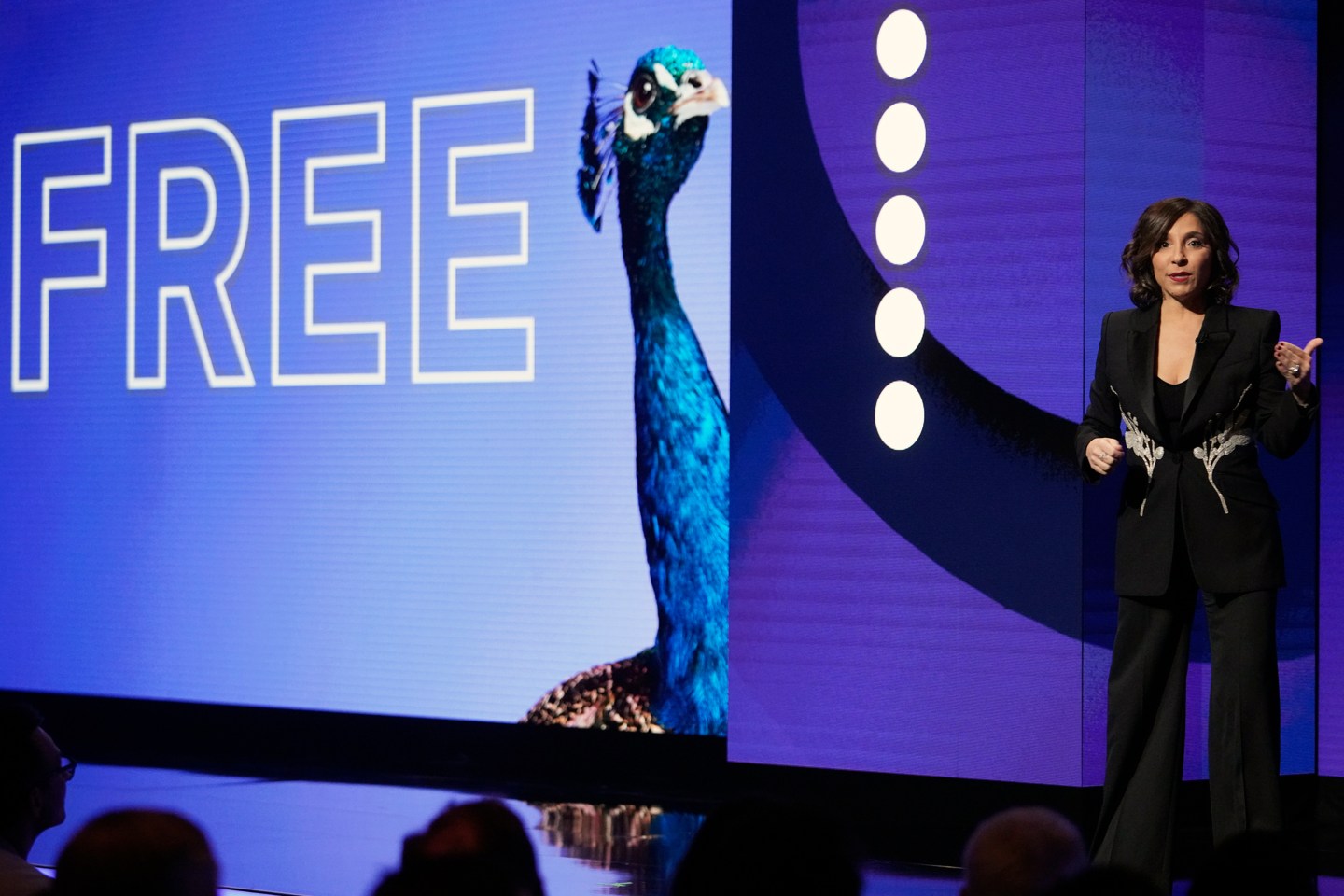 NBCUniversal announced Thursday that Peacock, its soon-to-launch streaming service, will become the first major streamer to offer a free ad-supported option. The free version will come with around half of Peacock’s content library. To get full access to Peacock’s content, subscribers will have to pay $4.99-per-month, or $9.99-per-month for the version without ads.

A Fortune-SurveyMonkey poll conducted at the end of 2019 found that 11% of Hulu users are likely to subscribe to Peacock, compared to 8% of Netflix users, and 6% of Amazon Prime Video users. Those early poll numbers, prior to the free option being announced or a major national ad campaign, tell us both that Peacock has a lot of work to do before it debuts nationally on July 15 and that it is primed to give its biggest challenge to Hulu.

The fact Fortune found that Hulu has the most to lose from NBC’s Peacock makes perfect sense. Once launched, Peacock will have a heavy focus on active running broadcast programming, which has long been Hulu’s special sauce, and the Comcast and NBC content that proliferates Hulu will be pulled and moved onto Peacock. The free version free of Peacock will only further undercut Hulu.

Hulu does have a couple of factors working in its favor, including a growing slate of original content that will soon be accompanied by exclusive content via the “FX on Hulu” initiative. Also, owned by Disney, it’s being offered in the Disney+ bundle along with ESPN+ for $12.99-per-month. Prior to the Disney+ launch, 19% of poll respondents told Fortune-SurveyMonkey they are likely to subscribe to the Disney+bundle. Judging by the success of the Disney+ launch, it’s very possible Hulu is growing its total audience. (Hulu is offered for $5.99-per-month, and $11.99-per-month for its ad-free version.)

The Peacock streaming service will launch in April for Comcast’s Xfinity X1 and Flex customers, and launch for everyone else in July 15. NBCUniversal expects the streaming service to total more than 30 million active accounts by 2024.

FORTUNE Analytics brings readers business insights from exclusive data such as the Fortune survey featured in this article. It will launch as a premium newsletter in the coming weeks. Sign up for the debut.