Exclusive analysis: Apple and Disney are serious threats to Netflix 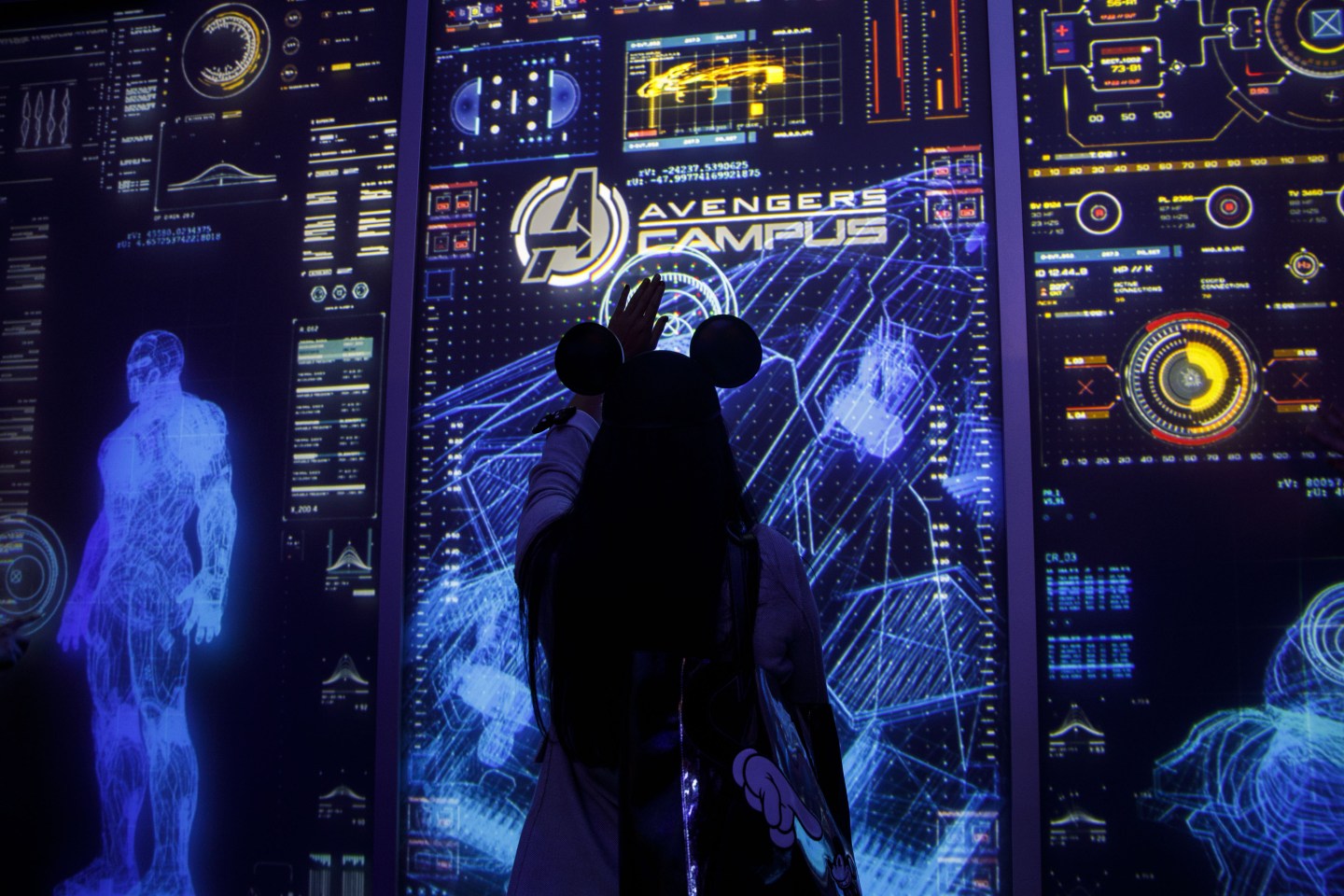 FORTUNE Analytics brings readers business insights from proprietary data and exclusive surveys. It will launch as a premium newsletter in early 2020. Sign up for the debut below:

The streaming war is full stream ahead. Platforms like Netflix, Hulu, and Amazon Prime Video get a serious challenger Friday when Apple TV+ ($4.99/month) goes live. On Nov. 12th, Disney+ ($6.99/month) enters the fray. Then, in the spring: NBC’s Peacock and HBO Max.

But is there room for them all to flourish, or will they pick each other off like Hunger Games tributes? Fortune and SurveyMonkey teamed up to conduct a poll of more than 1,100 Americans* on their streaming preferences. Here’s our insight into how the streaming war will unfold and which new entries are best positioned to threaten Netflix.

The big numbers you should know:

New streaming services are poised to give Netflix and Amazon a challenge right out of the gate—although some will do a better job at this than others. Still, the newcomers will find it hard to raise prices and recoup the billions they’re spending on content (HBO Max just snagged the rights to South Park for $500 million) given subscribers’ price resistance.

“Over time not all these players are going to survive,” says P. K. Kannan, a marketing professor at the University of Maryland. He argues that the cost of content, competition, and finite number of subscribers will shorten the playing field. Just Tuesday, Sony announced it will shut down PlayStation Vue, its streaming service.

1. Disney+ has a big lead over Apple TV+ and Peacock.

Among the new entries, Disney has a clear edge with viewers. And it won’t take long for the established platforms to feel the Disney heat: Around 1 in 3 users of Netflix, Hulu, and Amazon say they’re likely to subscribe to Disney+. This makes sense, given Disney’s arsenal of decades of all-American classics in addition to its acquired brands like Marvel, Pixar, and LucasArts.

Disney has another edge: Among respondents, 19% say they plan to subscribe to the $12.99-per-month Disney+ bundle, which also includes Hulu and ESPN+. Packaging Disney+ content with Hulu, known for its current TV programming, and ESPN+, which offers live sporting events, is what Disney believes will give it an edge over Netflix.

But don’t overlook Apple. The world’s second-most-valuable firm intends to boost its subscription by giving out 12 months of Apple TV+ for free to people who purchase new Apple devices. These folks didn’t show up in our survey numbers.

2. Hulu and Netflix have the most to lose.

Hulu has the highest share of users who say they’ll subscribe to each of the new platforms. It also has the highest percentage of users who say they’re likely to cancel the service to sign up for another one. But there’s a silver lining to this news: Hulu is one of the three platforms rolled up in the Disney+ bundle, and could conceivably come out gaining more than it loses.

That’s why Netflix, which has the second-most users who plan to subscribe to one of the new platforms, might be in the toughest position. It isn’t included in one these new bundles like Hulu. And at the same time it’s gaining new competitors it’s also losing shows to them, as Friends goes to HBO Max and The Office and Parks and Rec go to Peacock.

It’s likely Amazon is poised to lose the least because people aren’t just paying for Prime for its streaming. It’s hard to walk away from free two-day shipping, amiright?

The new and old over-the-top media services alike are spending billions to make new content and buy rights to nostalgic throwbacks. The more streaming services that come out, the more this bidding war escalates. But eventually they’ll need to raise prices to recoup this cost.

Over half of Americans are unwilling to spend more than $25 for their total monthly streaming budget. Viewers are resistant to give back their savings from cutting cable. This might make future price hikes difficult.

“The idea of pricing below cost in the hopes that you will magically jack up prices dramatically later feels like a pretty dangerous route to take,” says Jonathan Knee, a professor of media and technology at Columbia Business School. Normally, when this much money is thrown at an industry it is because the top dog is raking in obscene profits. That’s not the case for Netflix, where spending is weighing down profits.

… of Americans watch streaming services every day, according to our survey findings. Among this group, 40% plan to subscribe to at least one of the new platforms.

*Methodology: The Fortune-SurveyMonkey online poll was conducted Oct 8-9 among national sample of 1,106 adults in the U.S. This survey’s modeled error estimate is plus or minus 4.5 percentage points. The findings have been weighted for age, race, sex, education, and geography.