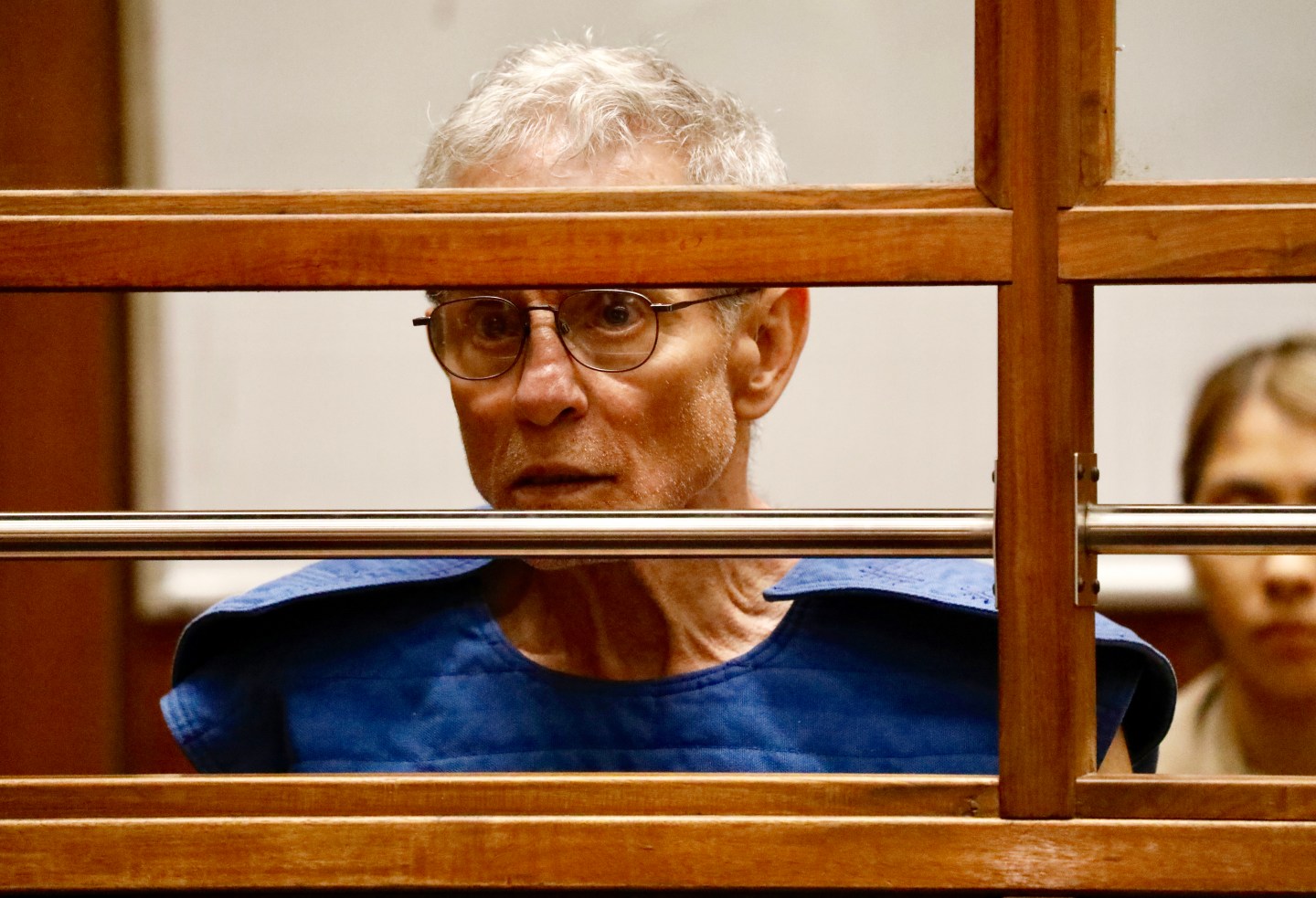 After years of pressure from activists and even his neighbors, the legal walls appear to be closing in on Ed Buck, a wealthy Democratic donor who is facing drug charges in connection with two overdose deaths inside his West Hollywood apartment.

Ryan Block, an eviction attorney with Dennis P. Block and Associates, is due to appear in Los Angeles County Superior Court in Santa Monica Wednesday in an effort to evict Buck from his 1234 N. Laurel Ave. apartment, the firm confirmed to Fortune. The eviction case initiated by Buck’s landlord, David Shane Enterprises, reportedly came about after neighbors circulated a petition to have him removed.

Buck, 65, is in jail waiting to go on trial in federal court on August 4 on charges related to the fatal methamphetamine overdose of Timothy Dean, 55, in January. Buck also faces similar charges in the 2017 overdose death of Gemmel Moore, 26, and has a status hearing in that case in Los Angeles County courts January 13th.

For years, race issues commentator Jasmyne Cannick and other activists have pressed the California powers that be to take action against Buck for allegedly preying upon a string of black men, coaxing them to his apartment and coercing them into drugging themselves for his sexual pleasure.

Buck’s attorney, Seymour Amster, did not respond to a telephone message left at his office but has described his client as a man with a big heart who has opened his home to the less fortunate. Buck is not to blame for the two deaths, Amster has said.

Now that Buck is facing trial, activists say the case proves that justice is unequal. They believe it took officials in metro Los Angeles years to take action because of Buck’s prominence and wealth, generated by his ownership and sale of data service company Gopher Courier.

After a career as a model and actor in Europe, Buck purchased the company and made a success out of it before selling it, he has said. Buck became a national figure in the 1980s while leading the successful effort to impeach former Arizona Gov. Evan Mecham in 1988.

Buck’s wealth is one of the elements that has landed his circumstances in headlines and over the years. According to Federal Election Commission data dating back to June 2004, Buck has shelled out $31,000 to the Democratic Congressional Campaign Committee, $2,500 to former President Obama, and $1,250 to committees tied to Hillary Clinton—among other candidates and groups.

For its part, the office of Los Angeles County District Attorney Jackie Lacey said in a detailed statement emailed to Fortune that all along, it committed top resources to the case but was unable to come up with sufficient evidence to prove beyond a reasonable doubt that Buck intended to kill Moore or Dean.

Investigators discovered a red tool box containing methamphetamine in Buck’s apartment, but it was searched without a warrant, leaving it inadmissible. Also, investigators were unable to corroborate witness statements, the office said.

“Without sufficient admissible evidence, prosecutors cannot ethically file criminal charges against any person—even when there is significant public outcry to do otherwise,” the statement reads. “This experience has been extremely frustrating. As prosecutors, if we believe someone is guilty, we want to do our best to make sure that person is brought to justice. But, our justice system is based on testable evidence and a strong hunch without credible admissible evidence just doesn’t cut it in a court of law.”

But Rashad Robinson, president of the Color of Change civil rights organization and an openly gay black man, said the case illustrates inequities in society.

“It was (about) black LGBTQ people and that does make a point about who gets swift justice and who doesn’t; who the system responds to and who it does not; who (Los Angeles District Attorney) Jackie Lacey is nervous about disappointing and who she isn’t,” Robinson told Fortune in a telephone interview. “For far too many in powerful positions, even a black district attorney, black lives simply don’t matter.”

One Democratic strategist told Fortune he does not believe that the Buck case will have any wide effect on the 2020 race, but he does believe it presents an opportunity for the slate of candidates.

“I don’t think we should single out individuals, but I think at the end of the day, in times of crisis, leaders have a responsibility to be umpires and call balls and strikes,” said strategist Antjuan Seawright, who is based in South Carolina. “Obviously, we know there are some inequalities and injustices and unfair treatment in the system and, quite frankly, the system is set up that way, and so I think that every chance we get, we should speak loudly and boldly about trying to not only highlight issues but figure out transformative ways to fix those issues.”

Lacey’s office told Fortune via email that it was able to file charges against Buck after a third man overdosed in his apartment but survived, enabling him to offer evidence to officials. The office also worked with federal prosecutors, who were able to pursue a criminal case that carries a much longer prison sentence, according to the statement.

—These tech companies spend the most on lobbying
—Is divorce costing Florida too much money?
—2020 Crystal Ball: Predictions for the economy, politics, technology, and more
—All the candidates who qualify for the December Democratic debate—so far
—The 2020 tax brackets are out. Here’s what you need to know
Get up to speed on your morning commute with Fortune’s CEO Daily newsletter.