Xerox Gets Aggressive in Pursuing a Tie-Up With HP 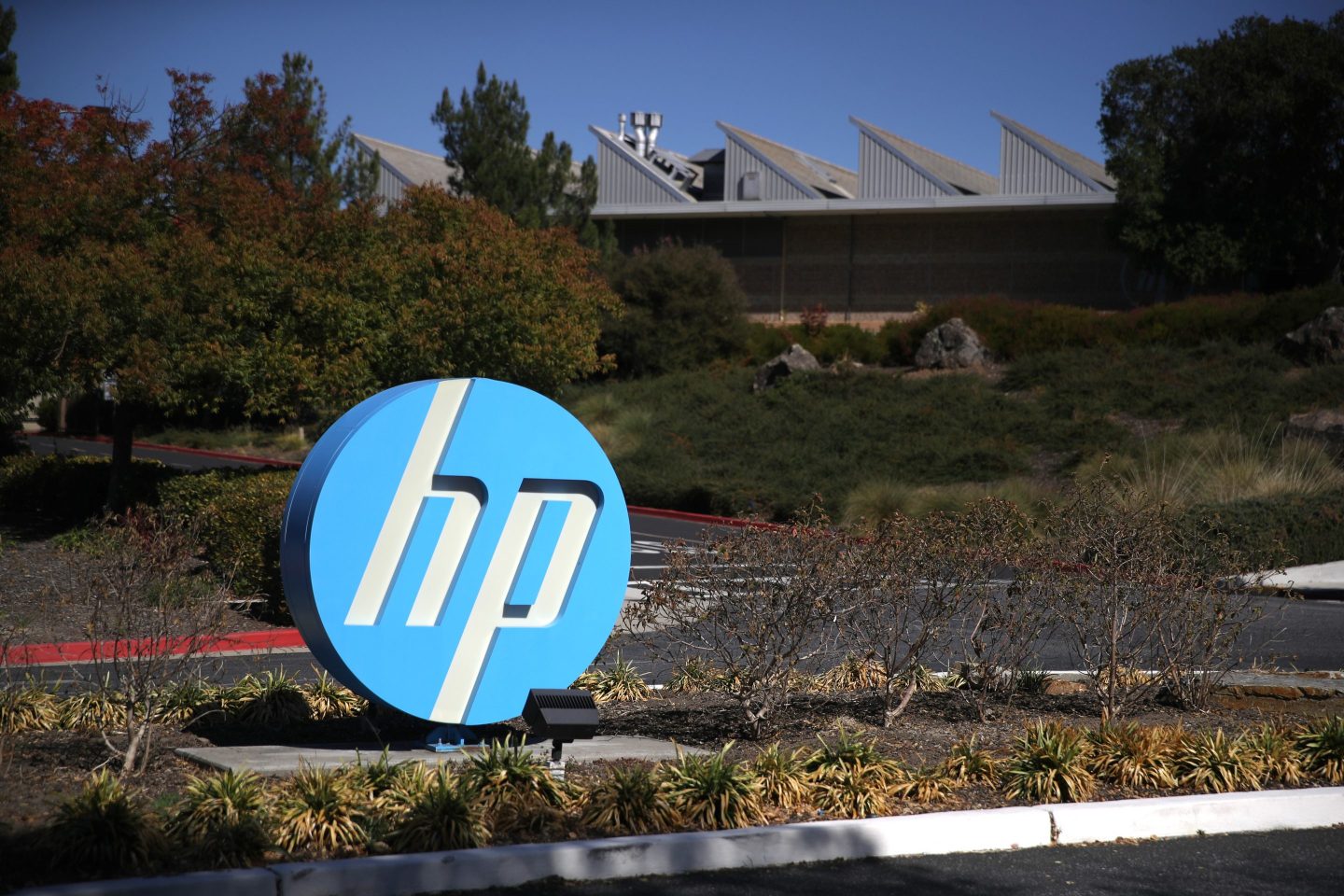 PALO ALTO, CALIFORNIA - OCTOBER 04: The Hewlett Packard (HP) logo is displayed in front of the office complex on October 04, 2019 in Palo Alto, California. HP announced plans to cut 7,000 to 9,000 jobs in an effort to save about $1 billion by the end of fiscal 2022. (Photo by Justin Sullivan/Getty Images)
Justin Sullivan—Getty Images

Xerox Holdings said it plans to go directly to HP shareholders to present its case for a tie-up, in its latest push for a combination that is also backed by Carl Icahn.

In a letter to HP’s board Tuesday, Xerox said it won’t apologize for its “aggressive” tactics in pursuing HP, after being spurned twice.

Xerox will go straight to stakeholders “to solicit their support in urging the HP Board to do the right thing and pursue this compelling opportunity,” the Norwalk, Conn.-based company said. “Your refusal to engage in mutual due diligence with Xerox defies logic.”

Xerox has not specified how it will proceed with its pursuit of HP. There are several avenues it may choose, including a hostile takeover through a tender offer or a proxy fight, with the one-month window to nominate directors to the board opening on Dec. 25.

HP did not immediately respond to a request for comment.

Both companies have bristled over due diligence. HP has said it’s open to exploring a deal, but only if it can do due diligence on Xerox to ponder an acquisition of the photocopier maker. Xerox gave HP until 5:00 p.m. Monday to agree to “mutual confirmatory due diligence.” Ahead of the deadline, HP questioned the health of Xerox’s business and whether it could raise the funding necessary for a transaction.

“It is clear in your aggressive words and actions that Xerox is intent on forcing a potential combination on opportunistic terms and without providing adequate information,” HP said Sunday in a letter. “Your now-public urgency to accelerate toward a deal, still without addressing these questions, only heightens our concern about your business and prospects.”

HP’s board of directors has unanimously rejected Xerox’s $22-a-share bid, valued at more than $33 billion in cash and stock. The board said it had significant questions about the trajectory of Xerox’s business and that Xerox would saddle the combined entity with too much debt if it were the acquirer.

HP has said it has many options to create value for shareholders, including other merger and acquisition opportunities and share buybacks.

Backers of a combination of the aging technology stalwarts include investor Icahn, who disclosed a 4.2% stake in HP in the third quarter, according to regulatory filings. Icahn, who owns a nearly 11% stake in Xerox, has said he supports a tie-up between both companies.