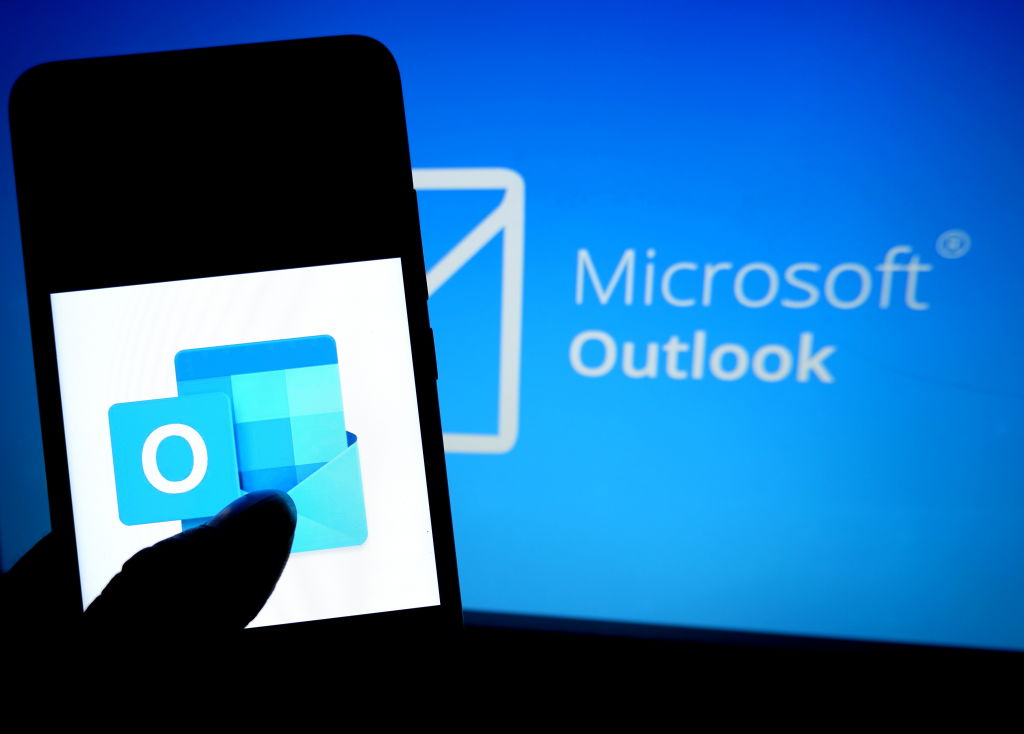 Microsoft and Google have been bitter rivals for years. But in a surprising move on Wednesday, Microsoft’s Outlook.com Web mail client appears to be warming up to Gmail and other Google services.

Twitter user Florian B tweeted screenshots on Wednesday that show a new feature in Outlook.com allowing users to integrate their Gmail, Google Drive, and Google Calendar into their Outlook.com account. The feature, which appears to be rolling out slowly to Outlook.com members, means users can interact with, and share content between, their Outlook.com and Google accounts in the same pane.

The feature is only rolling out to Outlook.com Web mail client users. Outlook users who subscribe to Microsoft’s Office 365 service—commonly the case for workplaces who use Outlook as their email client—can already add e-mail accounts from other services to manage their messages in one spot.

Neither Google nor Microsoft immediately responded to a Fortune request for comment on the integration.

According to Florian B and other users who have tweeted about the integration, adding Google services to Outlook takes just a few steps. After it’s set up, users can switch between their Outlook and Gmail accounts on the fly.

More importantly, the feature works across platforms. So, if users have a document stored in Google Drive, they can attach it to an e-mail they’re sending from their Outlook accounts. Similarly, users can add information from their Outlook e-mails to their Google Calendar events all within the same space.

It’s unclear why Microsoft is integrating Google services into Outlook.com. But it’s possible the feature could be used to combine work and personal e-mails. Those who use Outlook.com personal e-mail accounts, for instance, could integrate their work Google G Suite accounts into Outlook.com and cover both sides of their lives. Office 365 business users can already integrate Gmail, Google Calendar and Google Drive into their desktop Outlook app, although it’s not as simple to set up.

Google and Microsoft’s battle has been well documented. Over the years, Google has taken the fight to Microsoft on several fronts, including in the browser, where it unveiled Gmail as an alternative to Outlook in 2004. Google also operates a variety of cloud-based services, including Calendar, Google Drive, and Google Docs that all compete with Microsoft alternatives.

Google’s efforts have paid off. Gmail now has 1.5 billion active users, compared to 400 million for Outlook.com.

Florian B and other users have so far only seen the feature on test versions of Outlook.com. Moreover, Florian B said that there are some quirks, including Outlook.com automatically refreshing the page when switching between Gmail and Outlook. More than likely, Microsoft is still testing the feature and will roll it out to its users as time goes on.