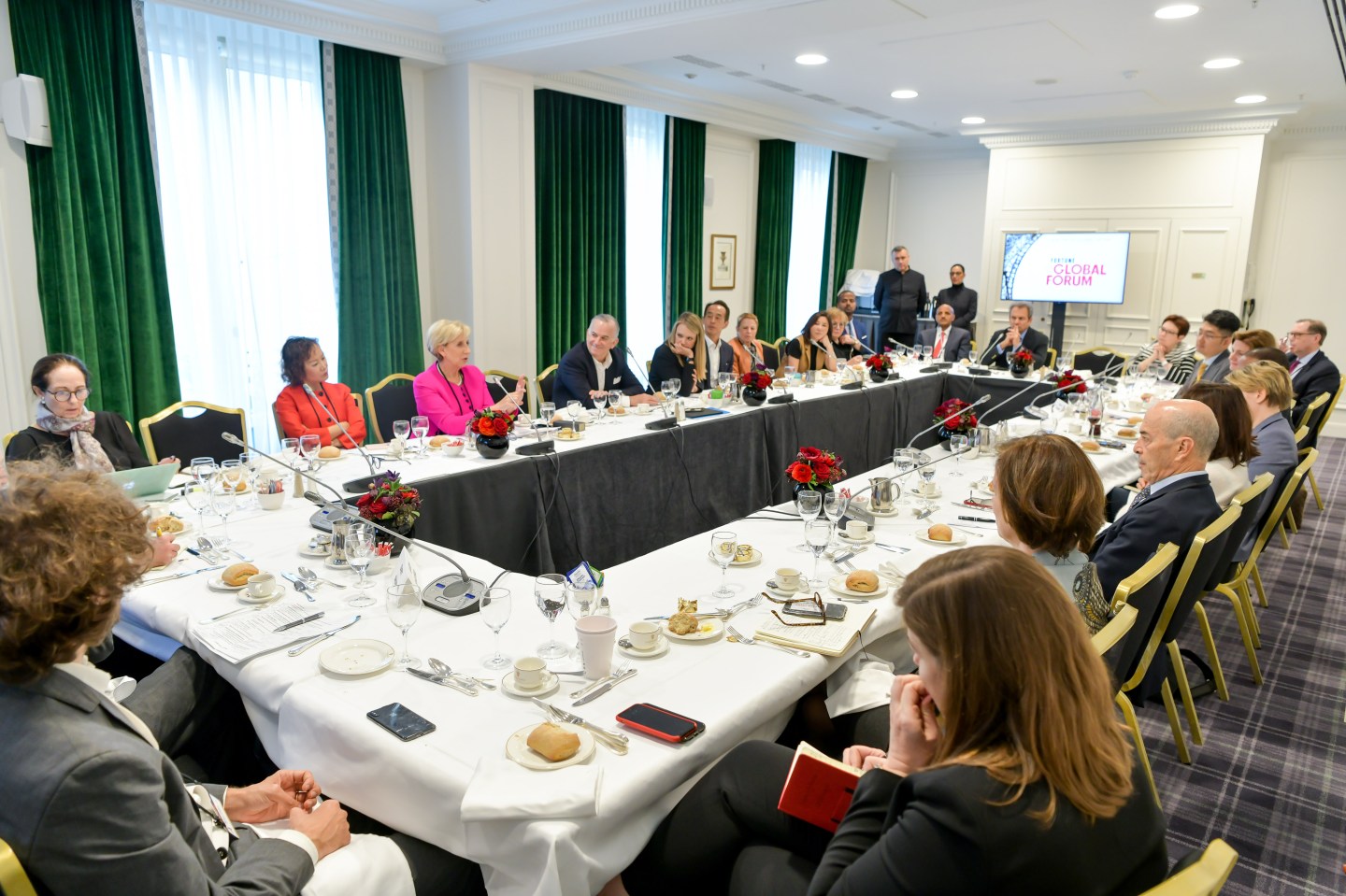 The Yellow Vests revolts in France. The rise of populist governments from Brazil to Italy to the Philippines. Don’t forget the tumultuous Brexit ordeal and the Trump White House’s trade wars. If there is a culprit that connects all these phenomena, critics say, it is the popular revolt to globalization.

This may be true, says Ian Goldin, professor of globalization and development at the University of Oxford. But it fails to tell the whole story—namely, the many monumental societal advancements that have come in the past generation thanks to globalization, he said on Tuesday at the Fortune Global Forum in Paris.

Since the fall of the Berlin Wall 30 years ago, Goldin said, the world has seen a significant rise in life expectancy, 300 million people have been lifted out of poverty, world literacy rates are at historic highs, and there’s been an explosion of ideas, trade, and finance across borders.

Speaking of the free flow of goods and ideas, he said, “those are happening more—even for countries that are trying to de-globalize.” He then concluded, “globalization is not dead.”

But it’s not, he allowed, what we thought it would be. “And I think that’s part of the reason why there’s such disillusionment even in the advanced economies,” he said.

The comments came in a free-flowing discussion about the new era of globalization. Not everybody agreed with Goldin on his assessment of the benefits of the G-word (nor on its prognosis), but there was general consensus that business leaders need to stand up and defend the positive effects of globalization while still addressing its shortcomings.

One place to start is the longstanding model around basic science and research that’s needed to tackle many of society’s biggest challenges, said Michel Vounatsos, chief executive officer of Biogen. Until recently, the market valued the collaborative cross-border approach to cultivate big scientific breakthroughs, but it’s increasingly under threat, Vounatsos said.

“In the biotech world, or the global pharma world… companies need to go global, or die,” he said. “We cannot locate research in-house, certainly, or in one country any more. Virtual networks of research and network are global. This doesn’t stop with one country.”

He singled out the prospect of limiting the number of university-aged students who can study abroad as a sure-fire way to kill innovation. Not good at a time when an aging global population needs this collaborative pipeline to speed up the drug discovery process, he added.

Unless the business community begins to take the lead in protecting open borders—an idea politicians are increasingly unwilling to back if not outright sabotage—barriers will continue to go up and divide the world along a China-West axis, and divide countries from within.

“We’ve undersold the benefit of technology and innovation,” says Gary Shapiro, president and CEO of the Consumer Technology Association. “It’s just become an assumption. If you look at the world, the political systems, there is greater risk. Whether it be Britain, or whether it’s France or the United States, the elements of fear against progress are taking over. And it’s my view that the business community has to stand up and do something about it.”