Workers Are Worried Robots Will Steal Their Jobs. Here’s How to Calm Their Fears 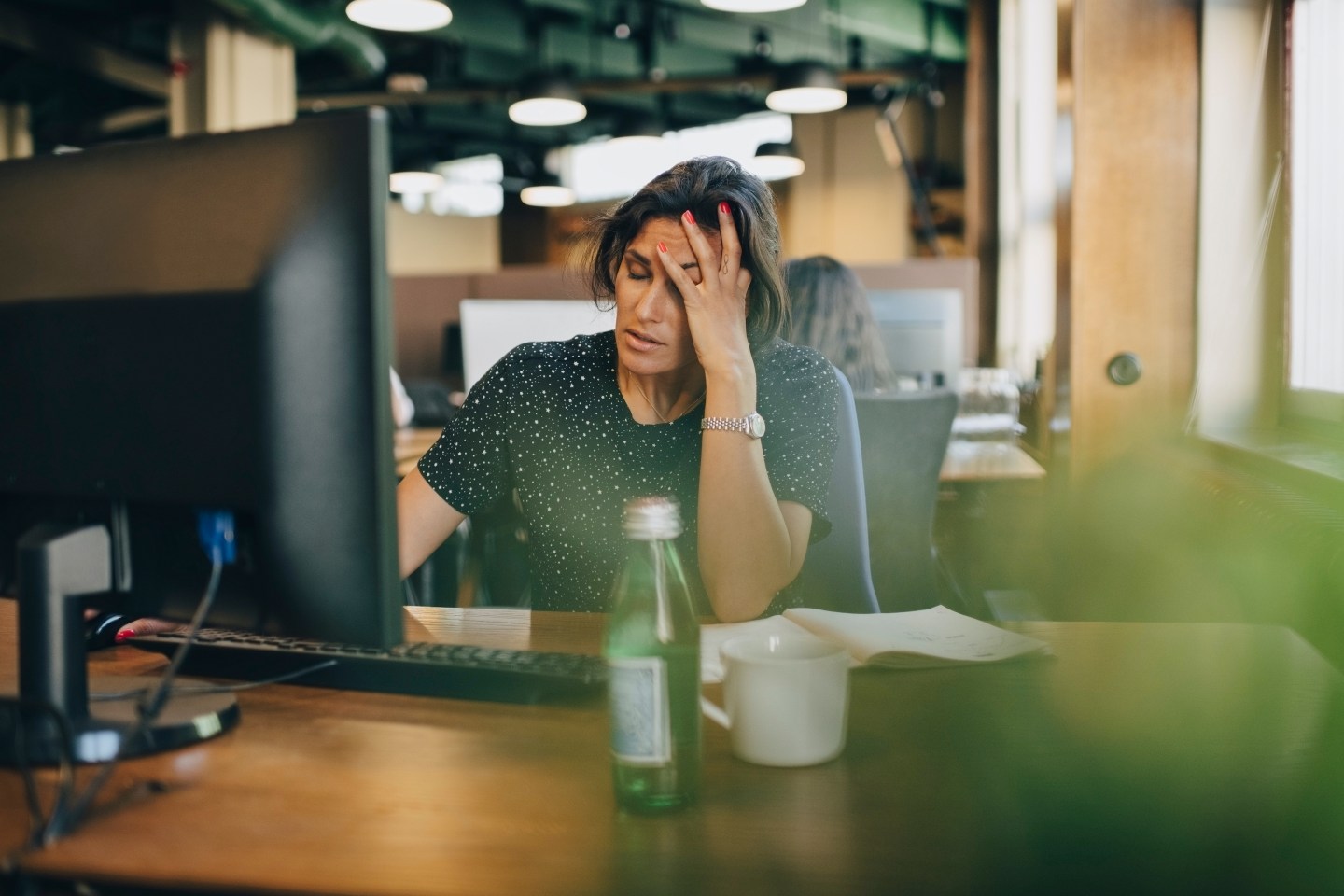 Here's how to quell your workers' worries about robots and A.I. replacing them so that they can move forward with confidence and focus.

What do employees really think about the growth of artificial intelligence and machine learning in their workplaces? The impact of the rising tide of workplace technology is one of the most-researched HR topics in years, yet recent studies are loaded with contradictions.

Take, for example, Blumberg Capital’s recent survey of 1,000 American adults that found about half are ready to embrace new tech, while the other half are scared it will take away their jobs. One startling finding: Most people (72%) understand that A.I. is intended to cut out the boring, repetitive parts of what they do, freeing them up to focus on more complex and interesting tasks. Even so, 81% are so fearful of being replaced that they’re unwilling to hand over their drudge work to an algorithm.

“Our employees have expressed worries. They’ve asked me, ‘How much of my job will be automated away?'” notes Joe Atkinson, chief digital officer at consulting, tax, and audit giant PwC. “Change creates a ton of anxiety, not only about people’s future livelihood, but also about their ability to keep up with the demands of the jobs they have now.”

The problem is, people don’t learn much (if anything) when they’re worried—and PwC, like most companies now, needs employees to stay focused on absorbing a myriad of new tech skills as quickly as possible. Two years ago, the company launched a campaign to train its entire workforce of more than 276,000 employees worldwide, at an estimated cost of over $3 billion over the next three years.

The investment seems to be paying off. Starting with an app called Digital Fitness that measures their current tech acumen, tens of thousands of staffers have pursued training customized for them, and many have reached several big milestones. By this past July, for instance, 85% of PwC’s 55,000 U.S. employees had successfully applied their new digital know-how to hypothetical challenges in a simulation course called Digital Quest.

Along the way, the firm has managed to tame employees’ tech worries, especially about A.I. and machine learning, in three main ways.

PwC’s senior management team realized that simply ignoring employees’ uneasiness was unlikely to make it go away. So, to announce PwC’s upskilling plans in October of 2017, senior partner and CEO Tim Ryan delivered a webcast to about 50,000 employees in the U.S. and Mexico.

Ryan’s main message, since reiterated countless times throughout the firm: The big push to provide employees with the tech skills to help them thrive—whether at PwC or, eventually, their next employer—”leaves no one behind,” Atkinson says. “The program is designed to give every single person here the tools they’ll need in the future.”

Further, those skills are highly portable and marketable, so that nobody risks falling behind as the overall job market evolves. “People wanted and needed that reassurance,” he adds. “It eased a lot of their anxiety, so they can focus on what they need to learn.”

Alulu Zeryihun, a tax associate in PwC’s Los Angeles office, understands anxiety. A finance and accounting major in college, he “used to worry that A.I. would quickly replace humans in the fields I was studying,” leaving him unemployable. Now Zeryihun, who joined PwC fresh out of school just a year and a half ago, is part of the firm’s Digital Accelerator Program (DAP).

Open to all PwC employees, DAP numbers about 1,800 people who have signed up for intensive training in areas like process automation, machine learning, and data translation. They then use their advanced knowledge to coach their peers—and, sometimes, higher-ups as well. Zeryihun has worked as a kind of digital personal trainer to fellow PwC staffers at every level, from interns to the C-suite. So far, he has tutored three partners.

Crucially, it’s not all about the tech. The DAP curriculum also covers empathy. “We’re trained to recognize fears and concerns that may be slowing down people’s ability to adapt to new digital tools,” says Zeryihun. “If you want to help someone learn, you have to meet them where they are.”

Ever played HQ Trivia on your smartphone? If so, you’ve got a pretty good idea of how a game called PowerUp! works. PwC employees download the app to their phones, so they can play from anywhere. Then, every Tuesday and Friday, they’re notified that a game is about to start. Individually or in teams, players compete for cash prizes by answering multiple-choice questions about dozens of topics, from AI and RPA terminology, to PwC’s digital strategy, to what kinds of training are available in-house.

Nobody ever said that familiarizing employees with new technology has to be dull or intimidating. “We’ve found that gamifying it really helps,” says Joe Atkinson. “People are having so much fun that they forget to worry.”

PowerUp! isn’t the only way PwC is striving to take the tension out of tech training. The firm’s Digital Fitness app, for instance, offers short podcasts, brief articles, and other easily digestible “snippets of information,” says Alulu Zeryihun. “It’s easy to use, and it’s fun.”

Still, he adds, PowerUp! is far and away the most popular skill development program, partly because of “the element of competitiveness.” The only way to beat everyone else, and walk off with a cash prize, is to answer more questions correctly. So whoever has learned the most, wins.

—Uber Eats’ hungry new strategy: dominate or exit
—The mobile price wars are on. Here’s how much you can save
—What works and about Apple’s new Beats Solo Pro headphones
—China’s 5G is ahead of schedule, on a spectrum the U.S. can’t match
—New bank offers 3% interest rate for ‘good behavior’