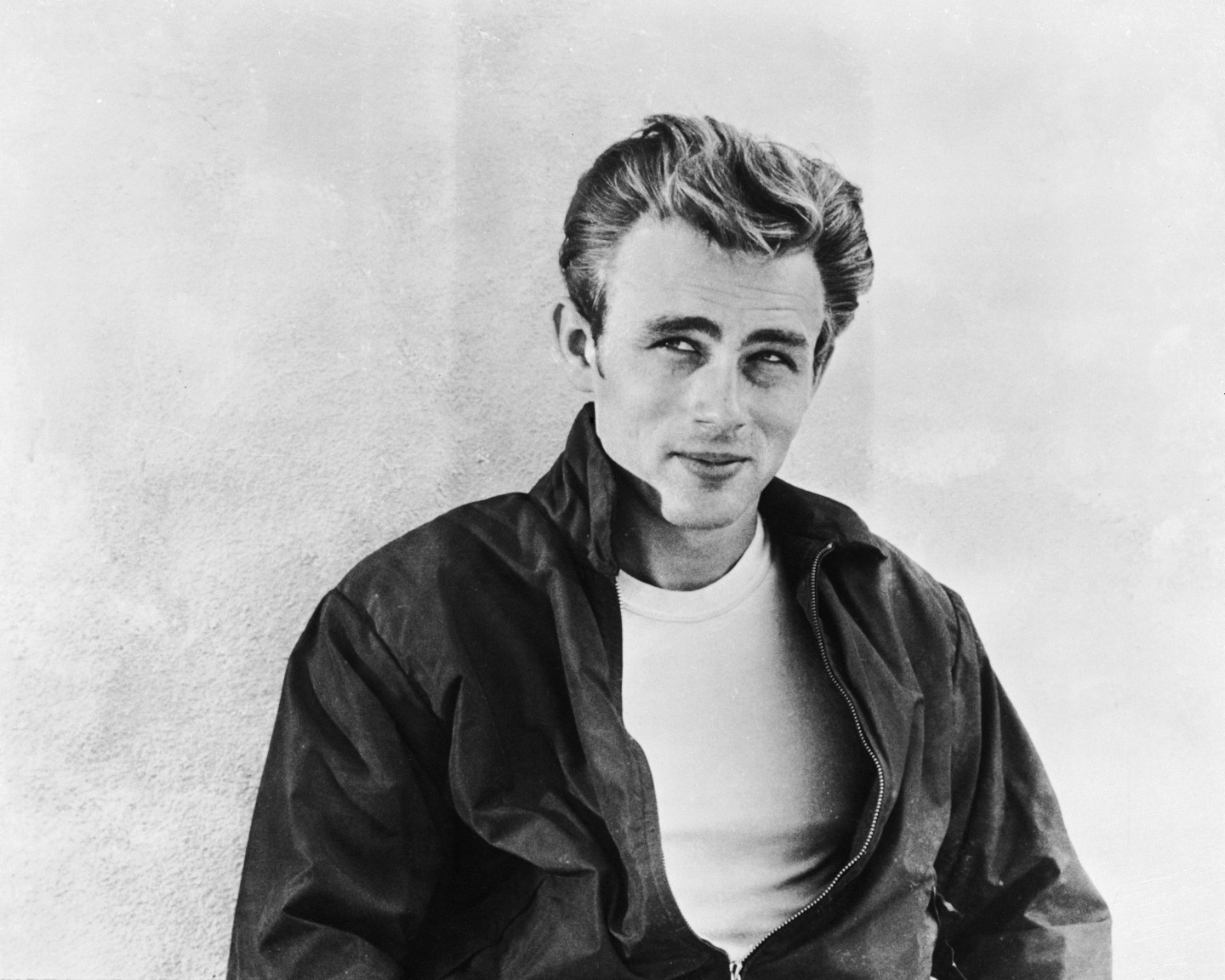 James Dean died in 1955, but he’s about to be one of the lead actors in a new film due out next year.

The estate of the actor and pop culture icon has granted permission to posthumously cast the actor in the secondary lead role in the upcoming Vietnam-era drama Finding Jack. Filmmakers will use CGI technology to recreate the actor.

“We searched high and low for the perfect character to portray the role of Rogan, which has some extreme complex character arcs, and after months of research, we decided on James Dean,” said producer and co-director Anton Ernst in a statement. “We feel very honored that his family supports us and will take every precaution to ensure that his legacy as one of the most epic film stars to date is kept firmly intact.”

Dean, of course, will be voiced by another actor.

The film is based on the novel by Gareth Crocker, focusing on the existence and abandonment of over 10,000 canine units at the end of the Vietnam War.

Digitally recreating actors in films is a controversial practice. The highest profile attempt in this digital resurrection field to date was using a CGI version of actor Peter Cushing in 2016’s Rogue One: A Star Wars Story. Reactions to the look of the work and the ethics of doing so were decidedly mixed.

It might be worth noting, though, that the agency that represents Dean’s family and legacy also represents several iconic deceased actors, ranging from Bette Davis and Ingrid Bergman to Christopher Reeve and Burt Reynolds.