Female Founders and Employees Are Facing a Gender Equity Gap 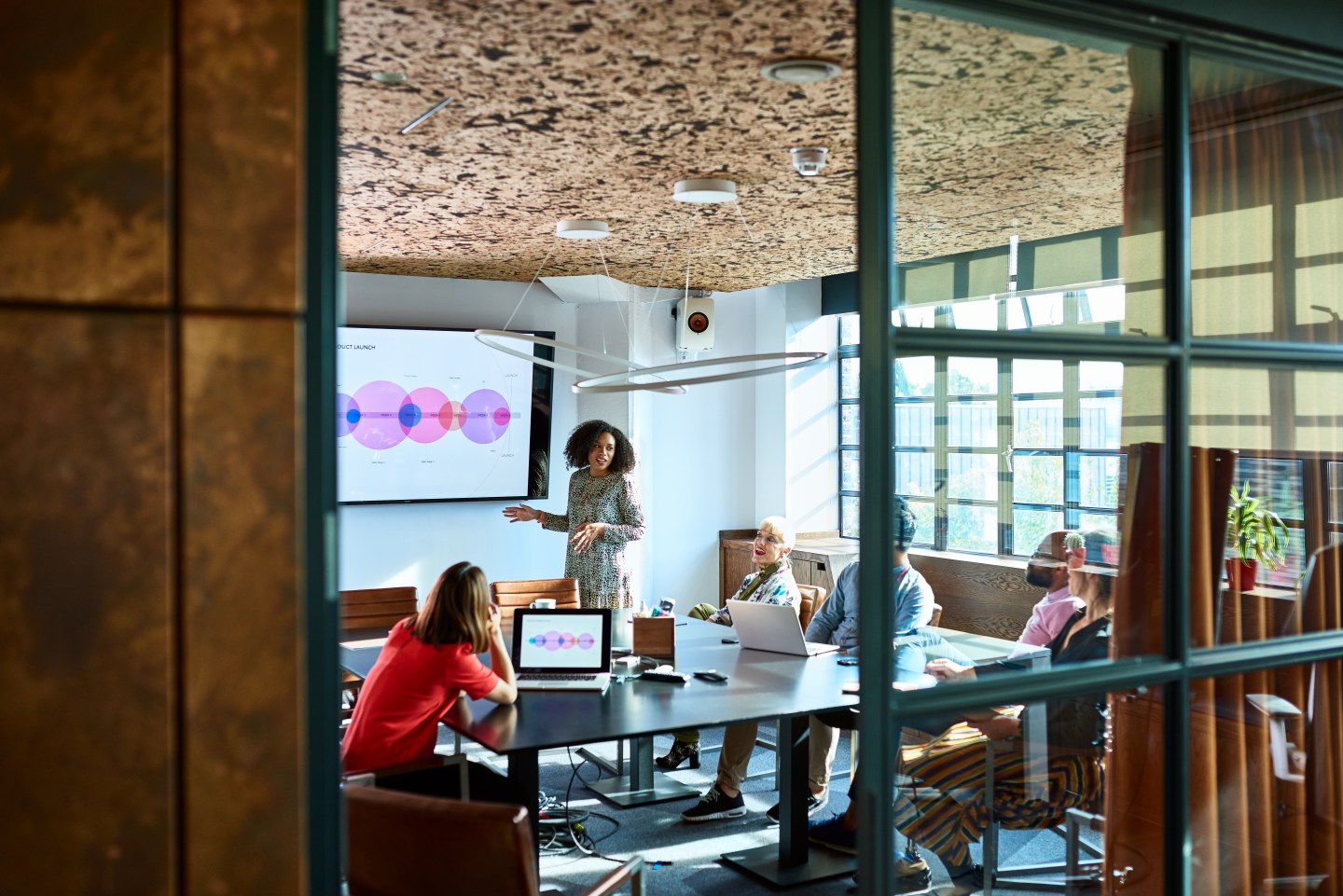 - Gap table. Every year, Fortune makes a tradition of looking at the share of total VC funding that went to female founders (in 2018, it clocked in at an anemic 2.2%). But in reality, that number is just one aspect of how money—and ultimately, wealth—is distributed in the startup world.

Carta has posted its second annual report on who holds startup equity, which reveals that women—both founders and employees—control far less equity that their male counterparts. According to the study, women represent 13% of startup founders, yet own just 7% of founder equity. Female employees, meanwhile, account for 34% of all startup workers but hold 20% of startup employee equity. Among those who are equity holders, women make up 20% of those worth at least $1 million, 15% of those worth $10 million or more, and 12% of those worth $100 million.

Carta VP of Marketing Emily Kramer speculated about the cause of the gap to Axios, saying: "What we hypothesize is that within founding teams, not everyone gets the same amount of equity." In some cases, that may relate to the role female co-founders hold. For instance, Carta found that CMOs, the executive role in which women in their study were most represented (32%), have the lowest median equity award. Axios adds that its also possible that female founders may be "selling bigger stakes to investors than do their male peers, and creating bigger employee options pools."

There is, of course, an argument that this is far from the biggest problem faced by women in the workplace. After all, it's hard to summon many tears for hundred millionaires—and if women are really creating bigger employee options pools, perhaps male founders should take a note.

But I think it's worth considering what happens to this (potential) wealth if it doesn't make it into the bank accounts of female founders and employees—namely, that it goes into the coffers of male founders and employees, or more to the point, of venture capitalists (another profession dominated by men). If we want to see women innovate, take risks, create jobs, and build the businesses and technologies that will power tomorrow's world, they need to know they have equal potential for financial reward as the men who are attempting to do the same.

- Election Day. One race to watch tonight—it's Election Day—is Jennifer Riley Collins's bid for attorney general in Mississippi. If she wins, she would be the first black woman elected to a statewide office in Mississippi; she's running against state treasurer Lynn Fitch, who was chair of Mississippi Women for Trump in 2016. Riley Collins gives a wide-ranging interview about her platform and goals here: BuzzFeed

- Setting the standard. Goldman Sachs will now offer 20 weeks of paid parental leave to its employees—upping the standard on Wall Street from the 16 weeks offered by most banks. The policy avoids the distinction between "primary" and "secondary" caregivers that led to a lawsuit over paternity leave at JPMorgan. Bloomberg

- One kind of accountability. Writer E. Jean Carroll is suing President Trump for defamation. In her recent book she alleged that Trump had raped her in the 1990s; Trump responded by denying the charges and accusing Carroll of lying. "While I can no longer hold Donald Trump accountable for assaulting me more than twenty years ago, I can hold him accountable for lying about it," Carroll said. NBC News

- E-history.  Xiaomeng “VKLiooon” Li became the first woman to win a Hearthstone Grandmasters Global Finals esports tournament and a BlizzCon tournament—a "landmark moment in e-sports." "Just forget your gender and go for it," Li said in a message to girls watching the esports competition. Washington Post

- More McDonald's. After the ouster of McDonald's CEO Steve Easterbrook over a consensual relationship with an employee—against new rules solidified after #MeToo and activist efforts—the chief people officer at McDonald's, David Fairhurst, also departed. Easterbrook will receive at least $675,000 in severance pay. Alexia Campbell writes for Vox about how the chief executive's firing won't fix the chain's problem with sexual harassment.

- Ukraine and Yovanovitch. Transcript testimony made public yesterday revealed that former U.S. ambassador to Ukraine Marie Yovanovitch testified last month that she was "threatened" by President Trump and told to tweet praise of the president to save her job. Yovanovitch, who was ousted in April, has become a key figure in Trump's Ukraine scandal. "You’re going to think that I’m incredibly naive,” she told House impeachment investigators. “But I couldn’t imagine all the things that have happened." Vox

- A sommelier and sexual assault. Four women say that Anthony Cailan, a 29-year-old sommelier lauded by many as a star of the wine industry, sexually assaulted them or tried to do so. Sarah Fernandez, a wine company sales representative, and Raquel Makler, a 22-year-old wine bar manager who worked for Cailan, describe similar behavior, and others connect it to a pattern in the wine industry. Cailan denies the allegations. New York Times

- Carrying history. At the 1968 Summer Olympics, Enriqueta Basilio was the first woman to light the Olympic flame. The Mexican track and field athlete was a a national champion in 80-meter hurdles before her historic moment; she returned to carry the Olympic flame during its stop in Mexico City before the 2004 Summer Games. Basilio died at 71 in late October. Washington Post

My extreme form of morning sickness was terrible. Not being believed by my doctors was worse Slate

‘After his death, I didn’t cook anymore’: Widows on the pain of dining alone New York Times