Hard Coffee Is the Next Big Drink Trend 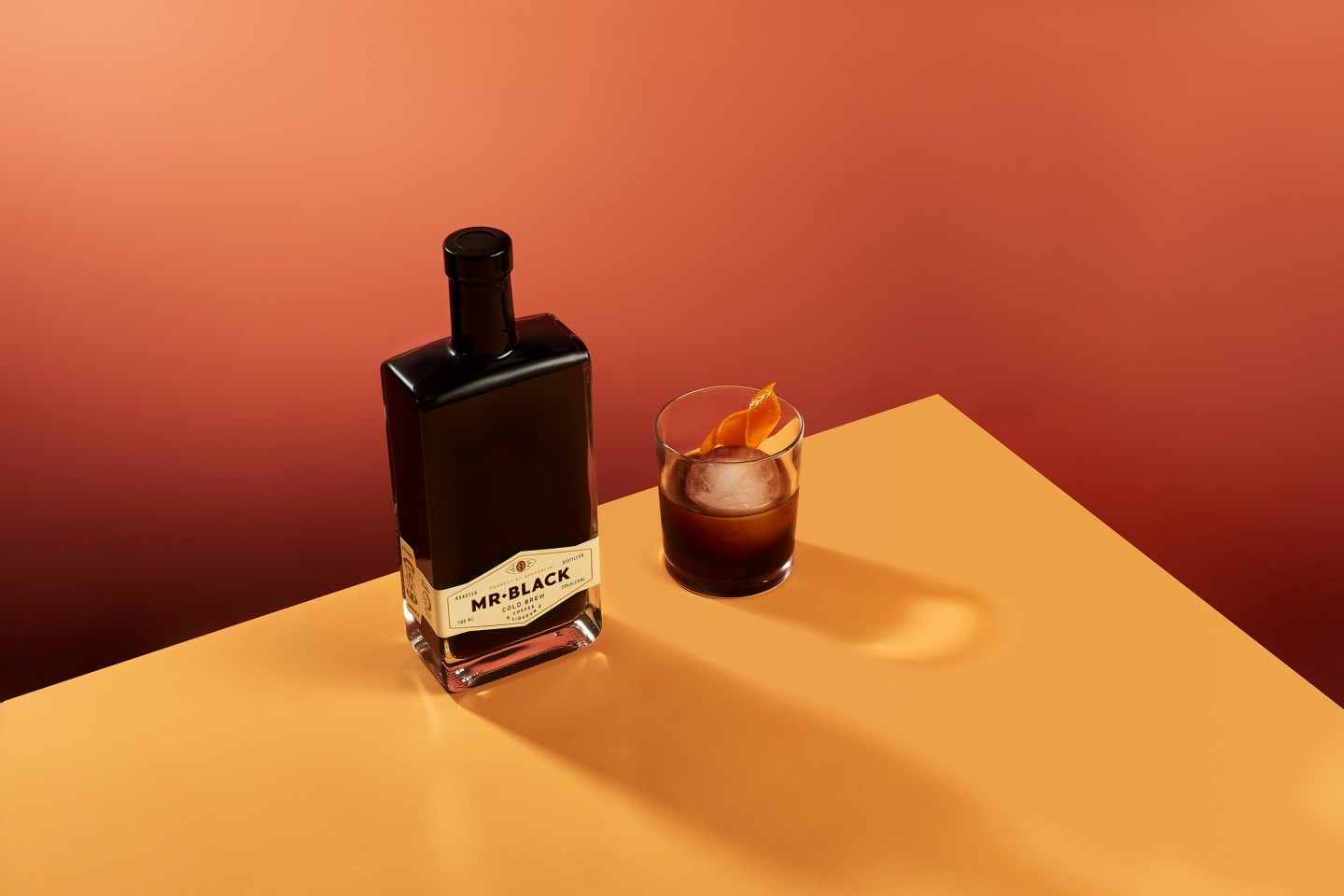 Late last year, big brewer MillerCoors met with coffee purveyor La Colombe Coffee Roasters to discuss a potential partnership. The idea that was on the table: Could cold brew’s buzzy popularity add a jolt to the beer aisle?

The introductory meeting went so well that MillerCoors CEO Gavin Hattersley pulled aside the beer company’s vice president of innovation, Sofia Colucci, with a simple request. “Make this happen quickly,” recalls Colucci, regarding the order from Hattersley.

By September, two hard cold brew coffees under the La Colombe brand were rolling out to a handful of test markets, including Boston and Denver. “La Colombe brings in an established brand and the credibility of their coffee and we came in with knowledge of the alcohol category and how to market and sell,” says Colucci.

In recent years, the alcoholic industry has been taking a look at mega-trends in the nonalcoholic space—seltzer, tea, and kombucha are a few examples—and replicate their popularity with a boozy twist. Cold brew has become popular as consumers moved away from sodas and energy drinks, with ready-to-drink coffees seeing a sales boost of 16% to $3 billion, according to Nielsen. Why? “People aren’t just drinking it for the caffeine,” says Colucci. “They like the flavor of it.”

Of course, coffee-flavored alcohol isn’t new. (Remember Kahlua?) But the new innovation is much needed. “The coffee liqueur category has been in decline since 2006, when the category volumes reached a peak of 1.8 million nine-liter cases in the U.S.,” says Brandy Rand, chief operating officer for the Americas at research firm IWSR. Last year, the figure stood at 1.2 million cases.

For PBR and Jägermeister, hard coffee is an opportunity to diversify. The former has for years established itself as a hipster favorite, while the latter has been aiming to pivot away from just being seen as a quick shot.

With that in mind, PBR has launched low-calorie and nonalcoholic beers, as well as whiskey and hard seltzers, all innovations that align with where drinkers are migrating these days. Because of PBR’s size, it tends to launch these innovations in small batches across a few states to ensure the new brands will stick. PBR’s Hard Coffee is now selling in New Jersey, Georgia, and Florida, but it has been such a success that the brewer is planning to expand distribution nationally by early 2020.

Jägermeister Cold Brew Coffee took about two years to develop, after the German company said it saw consumers were enjoy a half-and-half mix of Jäger and cold brew coffee. “We really wanted to recruit a new generation of drinkers who are embracing the bitter, herbal flavor trend,” says Jack Carson, director of innovation at Mast-Jägermeister U.S.

Brands innovating in this space are keen to ensure their hard coffees are low in both alcohol and caffeine. PBR’s coffee flavored beer has close to half a cup of coffee, while La Colombe’s is about two-thirds of a cup of coffee and Jägermeister’s is about 10% an average coffee cup. (Disclaimer: I work at Chobani full-time, and Chobani’s founder and CEO is a majority equity owner of La Colombe.)

They were all keen to avoid the issue Four Loko faced when it generated perhaps too much buzz for that brand’s highly caffeinated alcohol energy drinks. Four Loko caught itself in the crosshairs of the Food and Drug Administration and ended up removing caffeine from its drinks in 2010 due to safety concerns.

Beyond taste, MillerCoors thinks drinkers will gravitate toward hard coffees as a pick-me-up for earlier drinking occasions like brunch, a happy hour, or that much-needed boost after a long week before a Friday night out.

Colucci spells out the scenario she envisions: “You have to go out, you are exhausted after a long week, but you made plans to go out. I would normally make myself an espresso and pour myself a drink. This solves that.”

And while coffee has become a beloved drink, figuring out when hard coffee will be consumed presents a bit of a conundrum. Jägermeister says its cold brew can be enjoyed at any time, but a marketing focus on shots and cocktails indicates a preference for later bar nights. Mr. Black Cold Brew Coffee Liqueur, a fast-growing craft spirit brand from Australia, is also aiming at the evening by targeting distribution in high-end bars like Dante, Employees Only, and The NoMad—all three of which are in New York, a city where coffee culture is basically a lifestyle.

“Honestly, we don’t know just yet when it makes most sense for people to drink this,” says PBR’s Newhouse. “We just wanted to get it in front of people and go from there.”