Why Liquor Makers Are Promoting Cocktails Over Shots 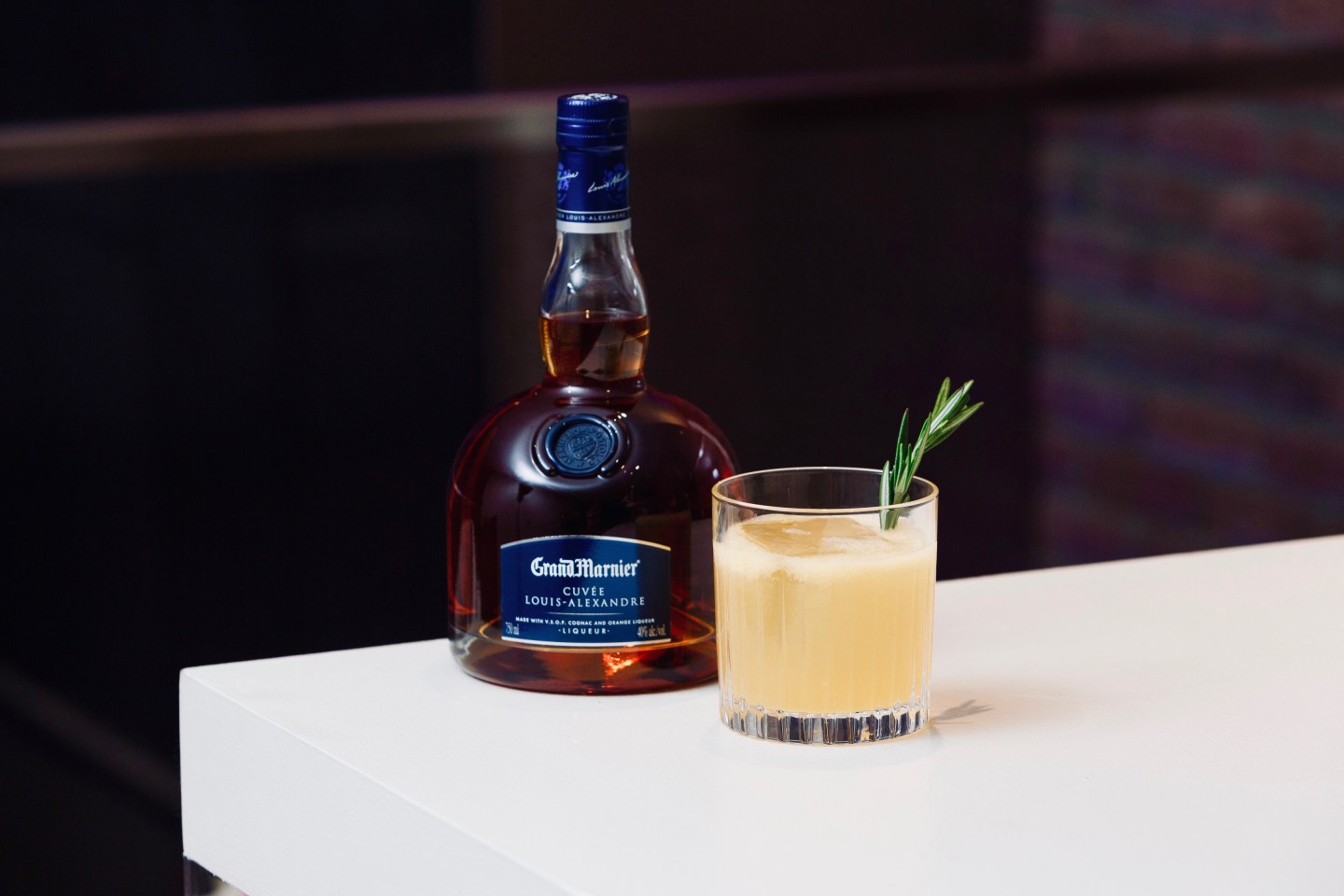 When Italian liquor giant Campari Group bought Grand Marnier in 2016, it had a problem and her name was “GrandMa.”

“They were called GrandMa shots,” said Ugo Fiorenzo, managing director of Campari America, explaining how consumers would often order Grand Marnier at the bar. “Shots. A lot of shots—it is not so premium.”

The new strategy: make a Cognac-blended liquor that was born in 1880 trendy again. To start, Campari is encouraging drinkers to try Grand Marnier in elevated cocktails like the “Grand” Sidecar or Margarita. “We haven’t focused on one cocktail,” explained Melanie Batchelor, vice president of marketing at Campari. “We think Grand Marnier is a wonderful base spirit because of the complexity and versatility of the cognac core.”

“You’ll dare to put a twist on the traditional” is how Campari spelled out the classic cocktail strategy in a national ad campaign it started to run last year called “Live Grand.” The company also plans to revamp the Grand Marnier expressions all the way up to the most premium—the $1,000 per bottle Grand Marnier Quintessence.

“People are drinking better and the brands that we have are going in that direction,” said Fiorenzo. Higher-priced liquors have been stronger sellers than cheaper spirits in recent years, so a move toward the top shelf is a sensible strategy—when it works.

Campari has already had success with a similar turnaround. When it bought Aperol in late 2003, that brand was mostly sold in a tiny sliver of Italy. But the Aperol Spritz is a major hit, proof that a cocktail-focused marketing push can be a success. Grand Marnier, which Campari bought in a roughly $760 million deal, is already seeing some sales success. Nielsen data shows volume is up 3.6% over the last year in the United States for the 52-week period ending April 20.

Consumers consistently say they are focusing more on wellness: a 2018 Nielsen survey found that 67% of “on premise” consumers (those surveyed at bars, restaurants, and clubs) say they are trying to lead a healthy lifestyle. A recent IWSR beverage alcohol study found that roughly half of Americans are trying to reduce their alcohol intake.

And then there’s the social component: cocktails really shine on Instagram, while shot glasses are dull in comparison. And downing shots at 2 A.M. on your Instagram story isn’t exactly appropriate content if your coworkers are watching.

“This all leaves shots, in general, out in the cold,” said Matt Crompton, a director within Nielsen CGA, which is the company’s on-premise measurement arm. “People grow up with a certain type of shot but they aren’t going to stick with it when they stop going to nightclubs.” And with so many clubs closing, some younger legal-age drinkers aren’t even getting into shots in the first place.

That isn’t to say it is “last call” for the shot. Shot drinkers, on average, spend 20% more each month at the local watering hole than their less spirited peers. And nearly one out of every four beer drinkers say they are either “extremely likely” or “somewhat likely” to drink shots with their beer, says Nielsen.

With that in mind, Jameson has been running a partnership with craft brewers in which the breweries create Jameson-barrel aged beer. Harpoon Brewery and Cigar City Brewing are among the craft brands taking part of that program. Pernod Ricard is also rebalancing how it spends money to market Jameson to focus less on the shot-heavy St. Patrick’s Day holiday.

This month, Jägermeister launched a marketing program called “Deer & Beer,” aiming to encourage a pairing of a shot with a specific beer that meets a consumer’s flavor preferences. (The deer represents the Jägermeister logo.) When I told the Jägermeister website that I preferred a bitter orange taste, with steamed mussels and a ginger beer, it recommended I pair the digestif with an IPA from Lord Hobo Brewing.

Of course, free promotions work. At a Chicago pizza restaurant called The Boiler Room, a sign posted on the ATM informs customers that they will reimbursed for their ATM fee with a free Jameson shot with proof of usage. Sometimes, people visit the restaurant for quick cash and a shot—they don’t even stay for the fussier drinks.

—Can music change the way you taste your favorite drink?

—A tequila sommelier on how to drink Mexico’s favorite spirit