Change Must Be Executed at Lightning Pace. That, and Other Corporate ‘Urban Legends’ to Avoid 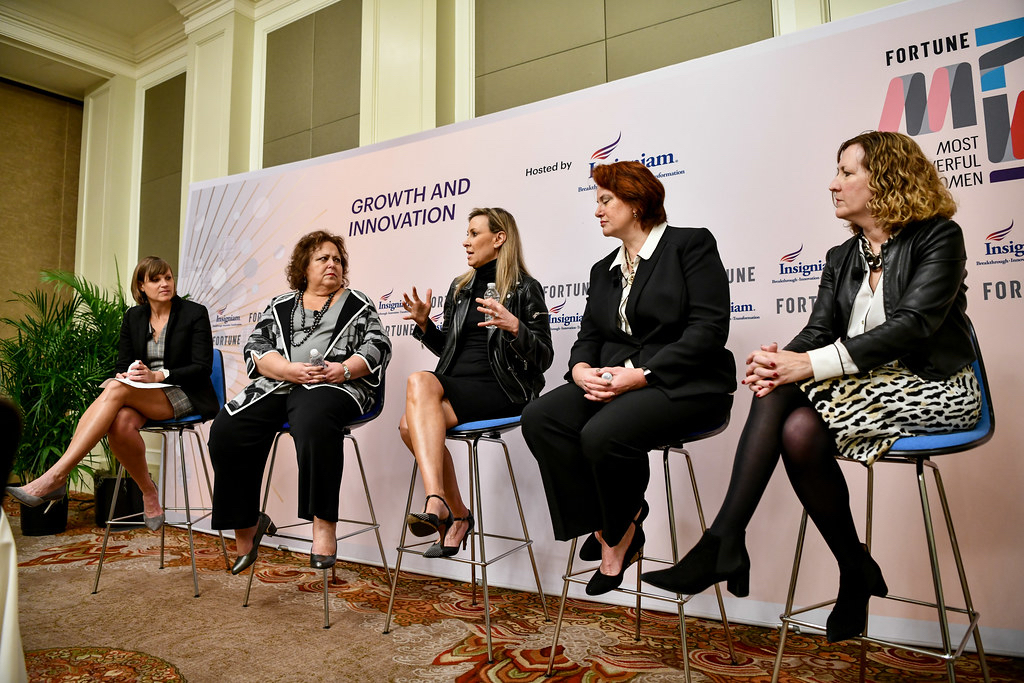 When a corporation makes a U-Turn, it needs to make sure it doesn’t get a speeding ticket.

That’s the advice Gail Tifford, Chief Brand Officer at WW International, gave on Tuesday at a panel about corporate pivots at Fortune’s Most Powerful Women Summit. The company formerly known as Weight Watchers set out to change more than its name. It revamped its mission to expand beyond weight loss and into wellness. While her team did the hard work creating a manifesto and mission, they faced road bumps.

“We moved really quickly,” Tifford said. “We didn’t necessarily take our members along with us as slowly as we should have. That’s one of the biggest lessons.”

Some within the organization misinterpreted the new mission and thought—we’re not about weight loss; we’re about wellness. They thought to strip messaging around weight loss from their website, for instance. Tifford, however, wanted to ensure WW International still addressed weight loss within the world of wellness. Her takeaway: When deciding on big changes, make sure the rest of the organization is having the same conversations as your team.

Shideh Bina, Founding Partner at Insigniam, agreed. “Everything in an organization comes down to the people. Everything. Even when executives say, ‘we know it’s the people,’ we find there’s an abysmal lack of investment in reaching the people who need to be reached to make a difference.” Bina recommends the empathic approach, appreciating that when it comes to change there’s often a gulf between the employee’s understanding and what their direct-reports are trying to convey. For Insigniam, this meant working at what Bina called the “molecular level”—having in-person conversations and training.

Sometimes people don’t like change. Bina sees resistance to change as an “urban legend,” borrowing a term Kate Quinn, Vice Chairman and Chief Administrative Officer at US Bank, used to describe any strongly held belief within an organization that’s based more on tradition than any data-driven reality. “People want to win. Middle managers have figured out how to win. There were rules in the old way; they won by playing by those rules. When you create a new way, those rules no longer work,” she said.

When that happens, she recommends giving people the chance to create new rules. “People support what they help create.”

“Ultimately, change is emotional,” Quinn said. But that shouldn’t distract from focusing on the customer, she added. “Keep the conversation honest around the customer, and it becomes less about opinions and emotions and more about reality.”

To get there, it’s all about data. “Be relentless with providing data and connecting the data to the value,” Bina said.

Kris Miller, Chief Strategy Officer at eBay, used the introduction of new technology within a company as an example. “Test and learn,” she advised. While some use cases make sense for a technology, especially at an online native like eBay, “sometimes tests work, and sometimes they don’t work. But that’s the whole point. Forget about squirrels, forget about shiny objects. It has to stay with the customer.”

“People will no longer respond to BS vision statements,” Bina said. “You have to have integrity with that. You have to line up not only your talk, but also your systems and your hygiene in your practices.”