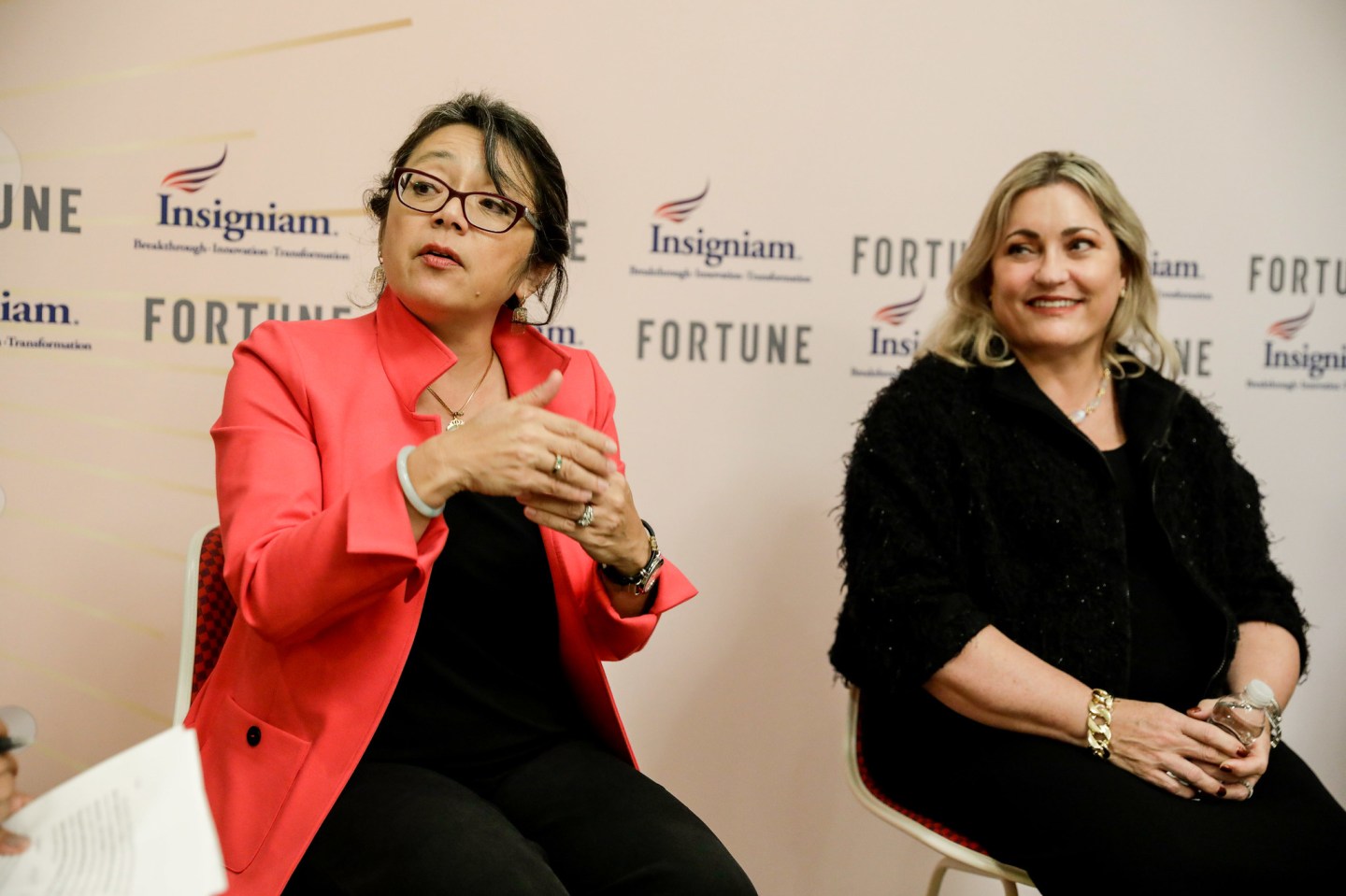 In a constantly shifting landscape, how can long-established businesses adapt fast enough to succeed in the face of constant disruptions?

Speaking at Fortune’s Most Powerful Women summit in Washington, D.C. on Monday, an all-female panel of leaders discussed how they’ve successfully adapted their respective companies to constant change.

And it often starts with disrupting company culture.

“In an agile innovation process, you’re throwing things constantly, right? And you know to kill that stuff. You experiment, fail fast, but move on,” says Irene Chang Britt, CEO of ICB Enterprises. “But what we forget to kill is the old stuff.”

Adapting with an eye towards innovation is blocked if company culture makes change impossible.

It’s “core to how you invent, innovate,” says Renée James, Chairman and CEO of Ampere Computing. “If businesses don’t know how to repair it, and that’s why they can’t execute.”

“Once you define it, you actually have to have cultural warriors,” Kate Johnson, President of Microsoft U.S. says. And it’s those people who can call out others—at any level—who aren’t upholding the culture.

And, in that way, companies can  “embrace” the disruptors, says Johnson.

With a clear focus of values and mission, says Tami Erwin, Executive Vice President and Group CEO, Verizon Business, comes customer requirements, and a more focused way to approach partnerships with potential disrupters—and foster faster innovation. “Whoever we’re bringing into partner with us helps us accelerate our mission of enabling a solution on behalf of that customer.”