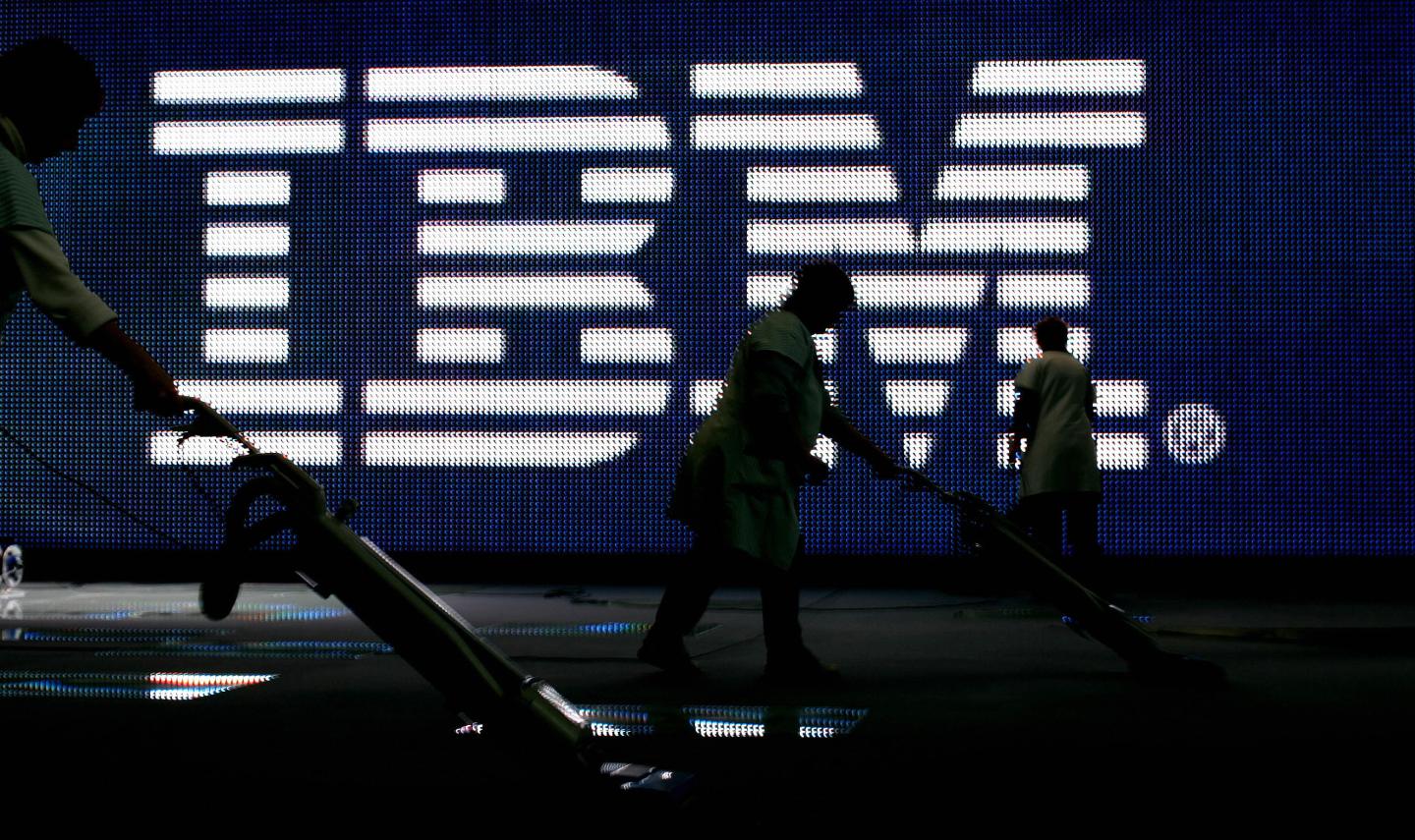 IBM scientists have rejected Google researchers’ claim to have achieved “quantum supremacy,” a demonstration that a quantum computer can vastly outperform a traditional one on a particular task. They contend in a blog post published Monday evening that “the goal has not been met.”

Google’s supposed milestone achievement became public last month when a preprint scientific paper accidentally leaked on the website of NASA, a collaborator, as Fortune reported at the time. Google has said nothing about the potentially historic experiment since then, lending credence to whispers that its researchers are bound to silence under the terms of a news embargo by a major science journal, unable to disclose more information until a certain date which is presumed to be imminent.

Google’s leaked paper claimed that its researchers ran a special computation on a quantum computer that took three minutes and 20 seconds, whereas a state-of-the-art supercomputer would have taken “approximately 10,000 years to perform the equivalent task.”

IBM contradicts Google’s assertion. Several scientists within IBM’s research division, based in Yorktown Heights, N.Y., counter that, using advanced mathematics and a collection of sophisticated computing techniques, “an ideal simulation of the same task can be performed in 2.5 days and with far greater fidelity”—a conclusion the team calls “a conservative, worst-case estimate.”

This time estimate holds for simulating the output of a quantum machine, such as Google’s, bearing 53 qubits, the quantum equivalent of an ordinary computer’s bits, IBM’s team says. Simulating the work of a 54-qubit machine would take 5.8 days, it says.

“[W]e expect that with additional refinements the classical cost of the simulation can be further reduced,” the IBM team adds.

IBM did not actually perform the calculations it proposes. The company instead provided “a detailed description of the proposed simulation strategy,” it writes, in a new scientific paper published on Arxiv, a digital preprint repository where scientists can upload papers prior to peer review.

IBM’s contrarian analysis hinges on using the world’s most powerful supercomputer, Summit, an IBM-designed machine which is housed at Oak Ridge National Laboratory. It remains unclear how the machine would handle the simulation of more qubits, each of which increases the power and complexity of quantum calculations exponentially.

IBM’s paper breaks down the simulation of Google’s quantum circuit into “subcircuits,” making the task easier for a classical computer to perform. The paper proposes using advanced mathematical concepts—such as tensor networks, which can represent multiple systems of numbers at once—to mimic the behavior of weird quantum phenomena such as “entanglement.” The paper also proposes supplementing the Summit supercomputer’s main memory banks with ample disk storage to enable it to accomplish the hypothetical computational feat.

In their blog post, the IBM scientists further take issue with the term “quantum supremacy” and its pursuit. They write, “since we already have ample evidence that the term ‘quantum supremacy’ is being broadly misinterpreted and causing ever growing amounts of confusion, we recommend that it not be used and sincerely ask the community whether it is time to retire the term.”

“Google’s experiment is an excellent demonstration of the progress in superconducting-based quantum computing,” IBM’s researchers write, referring to the hardware approach both Google and itself are taking, “but it should not be viewed as proof that quantum computers are ‘supreme’ over classical computers.”

—The wireless industry needs more airwaves, but it’s going to be costly
—Demand for Apple’s new iPhone 11 is strong—How to claim a cash settlement of up to $358 for Yahoo’s data breaches
—Now hiring: people who can translate data into stories and actions
—Investors are pouring money into marijuana software. Here’s the latest startup to get funding
Catch up with Data Sheet, Fortune’s daily digest on the business of tech.